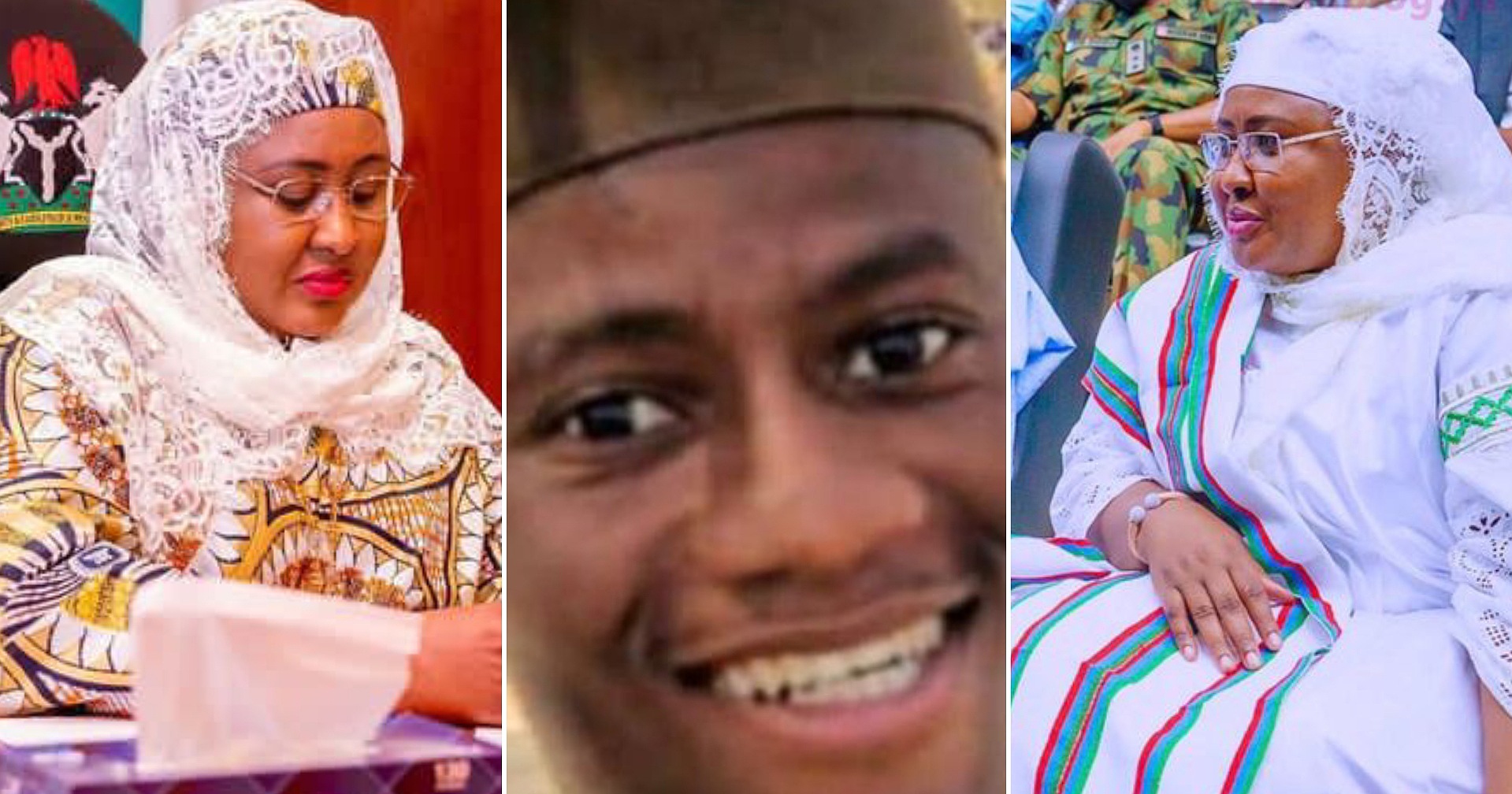 Jigawa state security service has arrested a student of Federal University Duste(FUD) over a social media post that was regarded as defamatory against Nigeria first lady, Aisha Buhari.

Aminu Adamu Muhammad, a final-year student of Environmental Management And Toxicology at FUD jigawa state, had in June posted on Twitter that Mrs Buhari had suddenly added ‘massive weight’ after taking parts in plundering the nation’s meagre resources.

“Su mama anchi kudin talkawa ankoshi” which could be translated as: “The mother has gotten fatter by eating masses’ money”.

Aminu Muhammad’s friends put it out on social media that he made the post because he was frustrated about the prolonged strike by universities across the country.

The ASUU strike which started in early 2022, ended last month after 9 months. A family source said the 23 year-old student was nabbed by officers on November 8 on the campus ground of Federal University Duste Jigawa.

The student was reportedly beaten severely by the officers after they nabbed him at about 12:00 noon.

He was summarily transfer to Abuja and was allowed to contact his father Adamu Shalele Azare for a short time about his location, which the family thought was a police station. 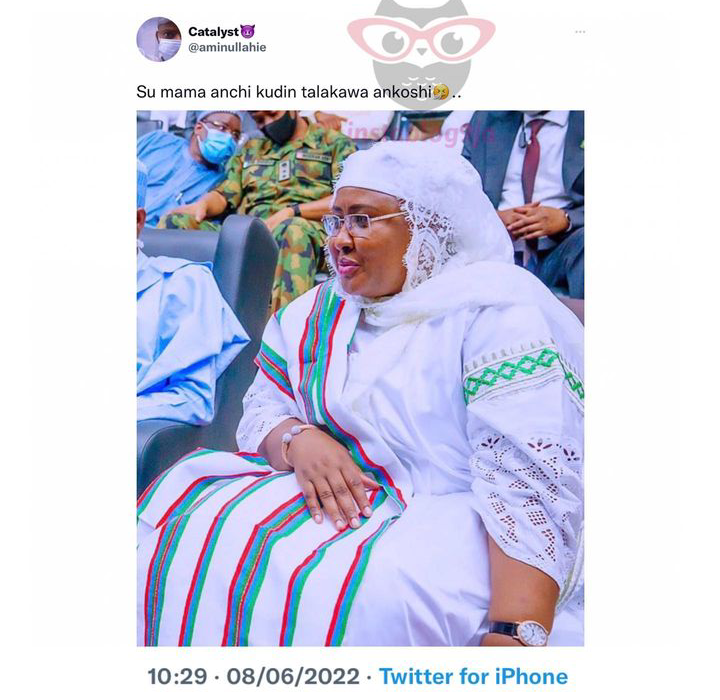