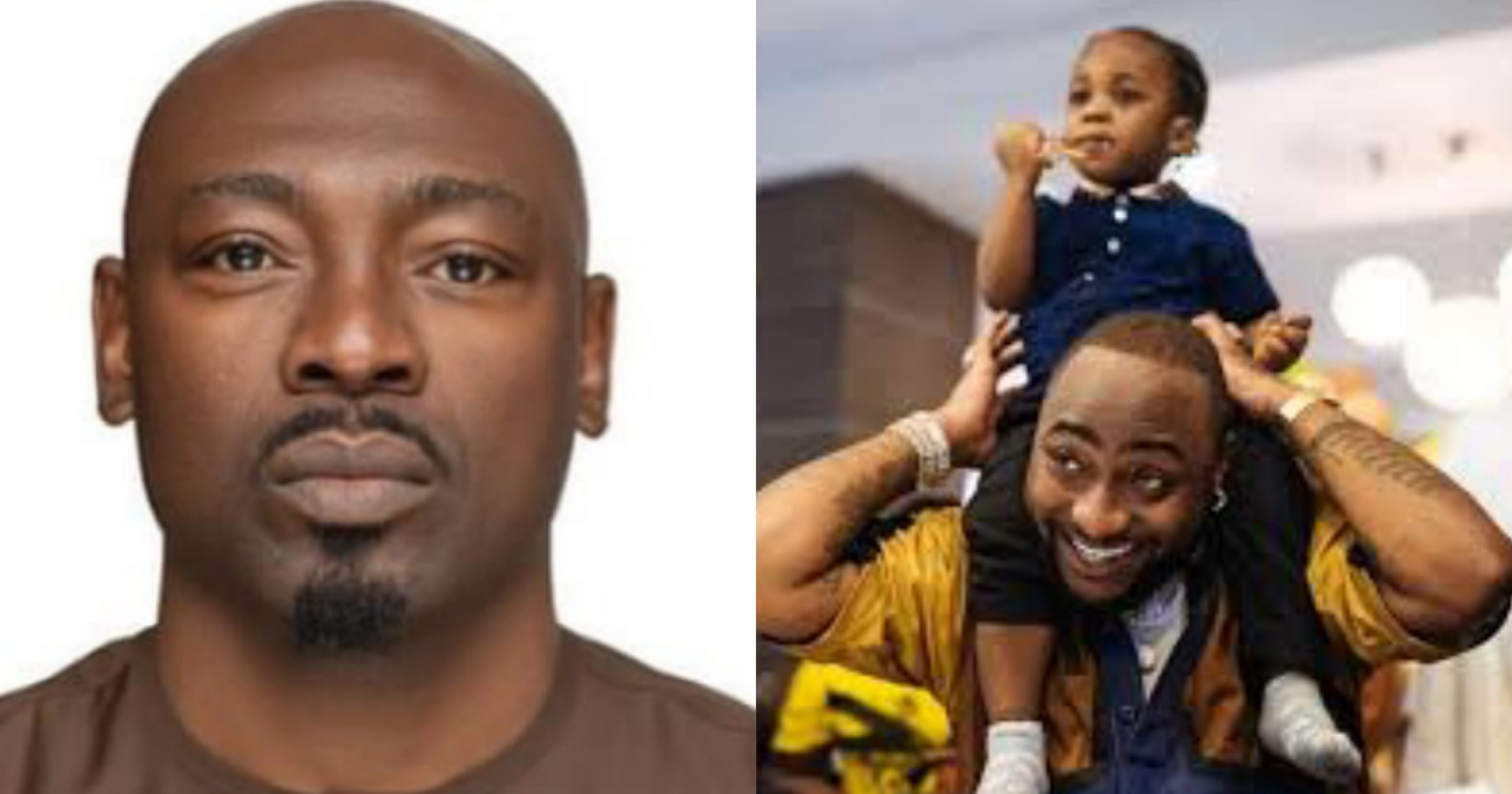 Nigerian Actor, Joseph Okechukwu, has claimed that Ifeanyi Adeleke’s death was a result of Davido’s alleged desire for success

The actor made an analysis of the unfortunate event, claiming that Davido sacrificed his son on Monday the 31st of October 2022 which was Halloween day.

He also claimed that the sacrifice was made to illuminati as part of a mandatory human sacrifice to move up the ladder of success.

According to him, the singer’s pact with the devil was the reason for Ifeanyi’s demise.

He further alleged that there is no way Ifeanyi could have walked paste 9 domestic staff in Davido’s mansion without being noticed and went straight to the pool. Stating that there was more to it.

He gave the examples of other Hollywood celebrities who have also gone through similar strange sacrifices.