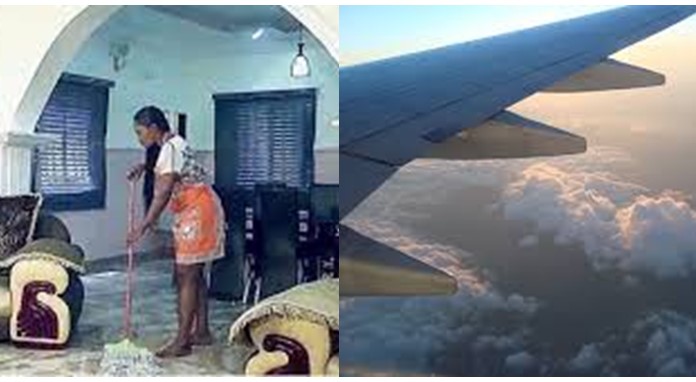 A Nigerian man has taken to Twitter to reveal that his housemaid had quit her job and is set to jet off to Egypt for a new job which remains a mystery to him. 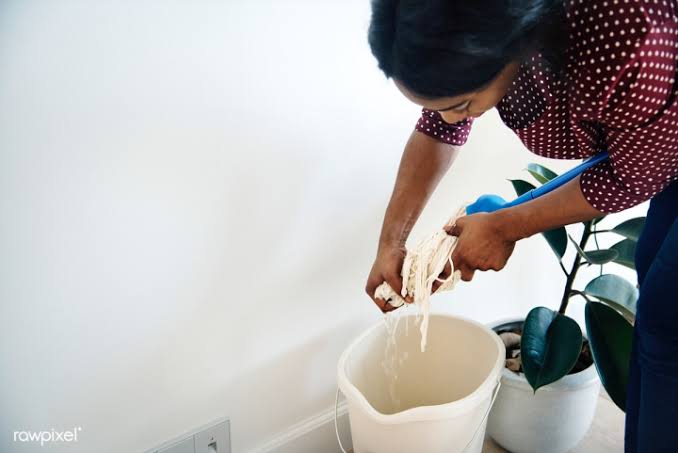 Yomi Kazeem, the employer, claimed that despite their efforts to shield her from the possibility of being trafficked, she persisted in leaving because her pastor had persuaded her that it was a blessing from God.

The employer and type of the job were unclear, therefore the guy claims that he and his wife attempted to gain confirmation about the trip’s details from the housekeeper, but she paid little attention to them.

Kazeem who feels worried for the lady stated that her departure flight was scheduled for Friday, November 18.

“Our housekeeper just quit. Someone promised her a “good job” in Egypt. She has no idea what the job is, or who the employer is.

My wife & I tried to verify details. She refused. Her pastor says it’s a gift from God. She leaves on Friday. It’s hard not to feel scared for her.”

“Respect your body, no serious man will take you as wife” – Korra Obidi dragged over unclad photo; she responds