I don’t have a plan B, music is do or die – Singer, Portable 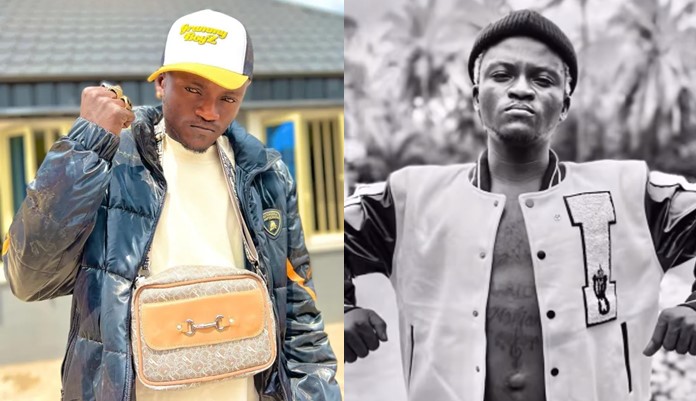 Habeeb Okikiola aka Portable, a well-known street-hop artist from Nigeria, claims he does not have a backup plan in case music does not work out for him.

Having a successful music career is a do-or-die situation for him, he said in a post on his Instagram page.

The Zazuu star went on to say that he could fight his battle alone, without assistance from colleagues or allies in the business. 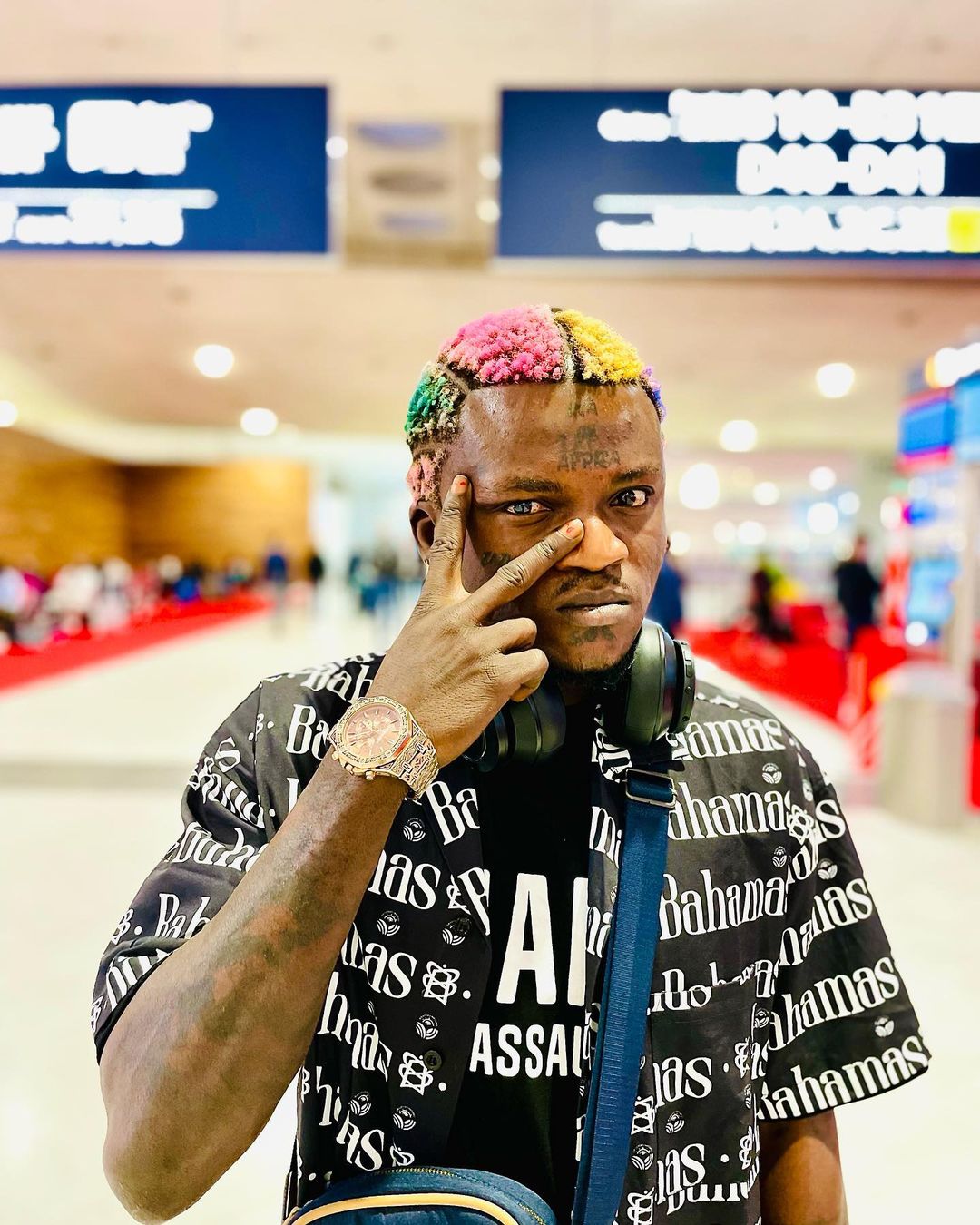 Portable further gave advice to his fans to learn to stand on their own because nobody else can change their situation but themselves.

He wrote; ”I don’t a have PLAN B, It’z do or Die. A lion never looks back Aja Longbo. I can fight my own battle alone #IKA OF AFRIKA# Album loading…Una Go Shock As he dey hot

Hustle first, enjoy after. Everybody know the matter Enu Kiniun Lowo Wa 👌 Learn to be alone not everyone will stay forever only you can change your situation 🦾Pray for Grace.”

“I am not here to pepper anybody, I’m just doing me” – Nkechi Blessing blows hot in cryptic post