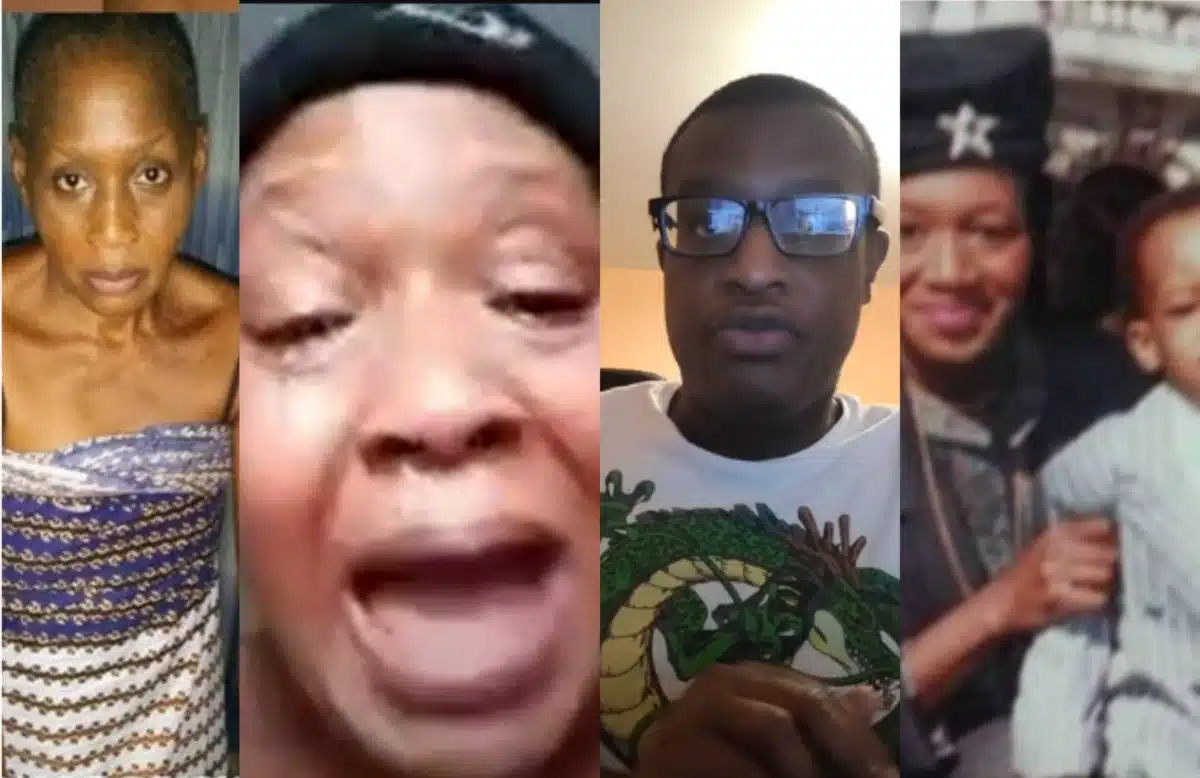 Earlier this week, it was reported that Kemi Olunloyo’s son Enitan, a level 35 Cosplayer with the Instagram handle @eni2171987, took to the platform to criticize his mother.

He doesn’t take Kemi Olunloyo seriously because she abandoned him when he was a child, he claims.
He wrote, “The reason that I don’t do thanksgiving as I used to is that my mom or should I say, Kemi has the audacity to treat me any kind of way. And the reason why I turn my back on her cos she doesn’t care about her own flesh and blood family, but herself. 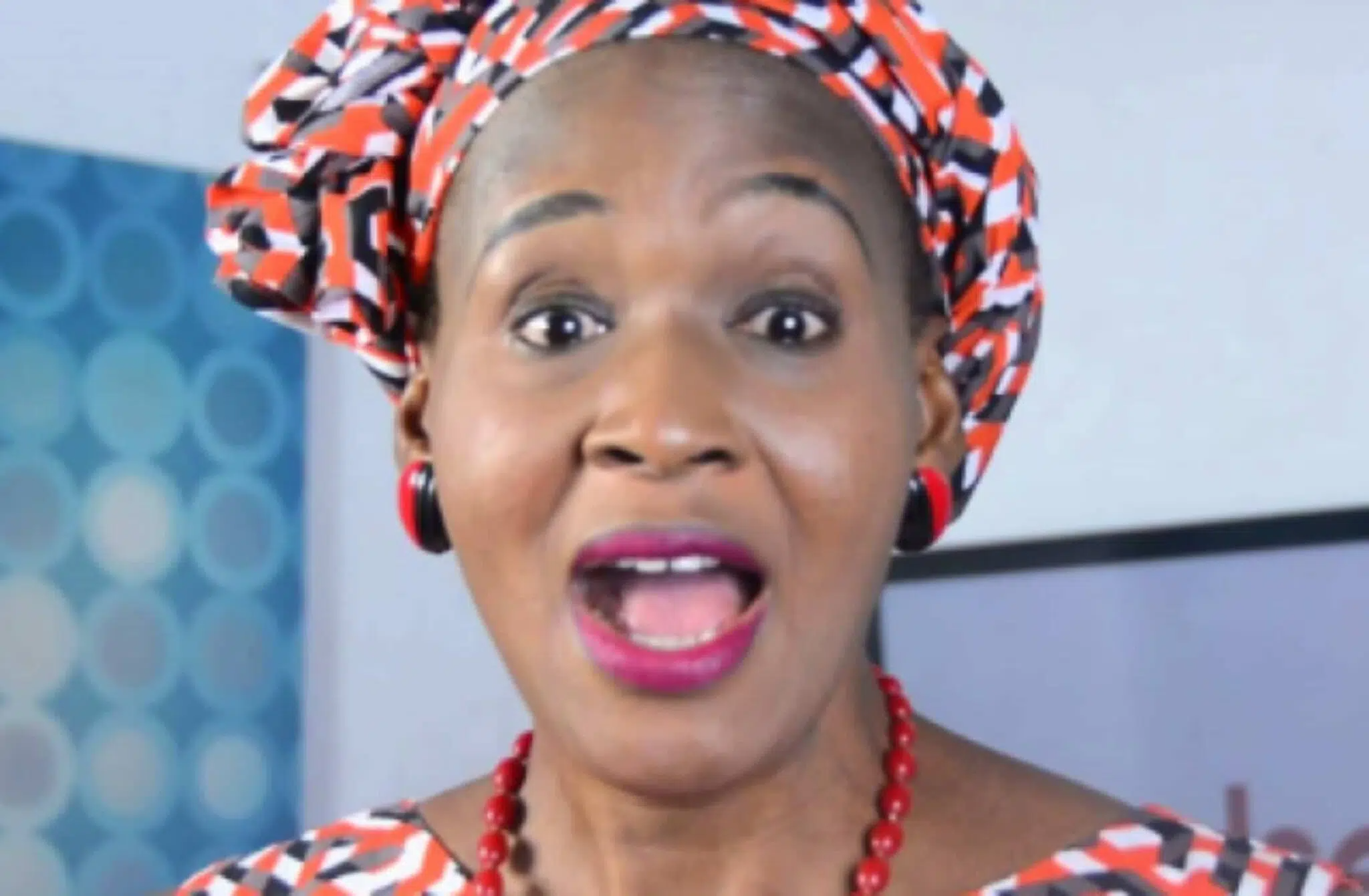 That’s why I am still no longer her son. Because she’s already famous and a pathetic fool she is and when I realize that after all these years and secretly told myself. She would have been locked up in GA 14 years ago. I was in the house all alone. No food, no electricity!”

Now reacting to the development, Kemi via her social media account appealed to the public to disregard the post as her sons are not on the internet.

She accused her sister’s kids of running fake accounts to defame her, adding that the write-ups are false and not real.

She wrote: “No Distractions!! There are fake accounts in my name, I only talk on verified pages. No time for burner accts. Any gists my children are writing are FASLE. My sister’s kids are running fake accts. Only one of my children is on SM and has not posted since Valentine’s Day.”

How to Use iFindCheaters to Look for Someone on Tinder