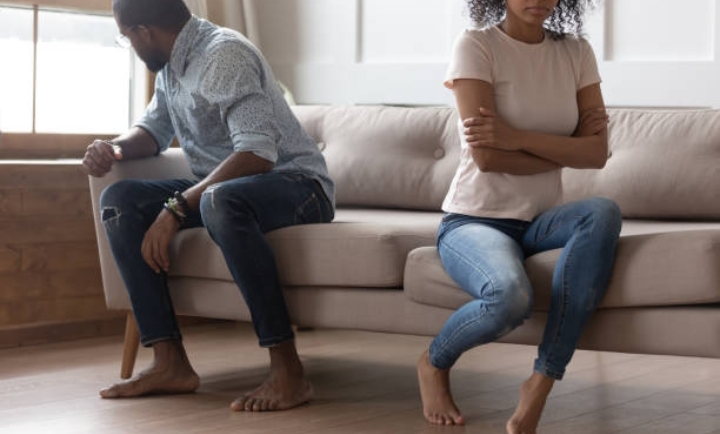 A Nigerian lady has gone online to express her regret after she dumped her boyfriend for refusing to sponsor her trip to South Africa.

The lady relayed her ordeal to popular relationship coach, Joro Olumofin, asking him for help on how to get him back.

According to her, she had requested for cash from ex boyfriend to travel to South Africa at the same time he wanted to start up a business.

When he declined her request, she felt enraged and made the decision to break things up in March of this year.

Months later, she did note that his business was flourishing and that he had changed physically.

She also found out that he is seeing someone else, whom she feels superior to.

The woman claimed that her longing for her ex is not motivated by money but rather by the past relationship they had.

See her full narration below;

“Joro, my bf and I broke up in March this year. Well he’s my ex, we broke up because he wanted to do a business and I said he should give me money to go to SA with my friends for my 25th bday. He has the money doe. I was so a gry and I said some things. I broke up with him tbh.

I want him back. It’s not about the money swear. I miss him What can I do to get him back? T heard he has a new gf, have been on her tiktok It’s like she’s a ri ns girl before before or even now sef. Her ig is private doe but have sent like 4 requests I want to see her well. I believe he’s making a m stake with her. Am better. I miss him. How he will call me and starting singing Michael Bolton, how he will hug me….. I want him back”