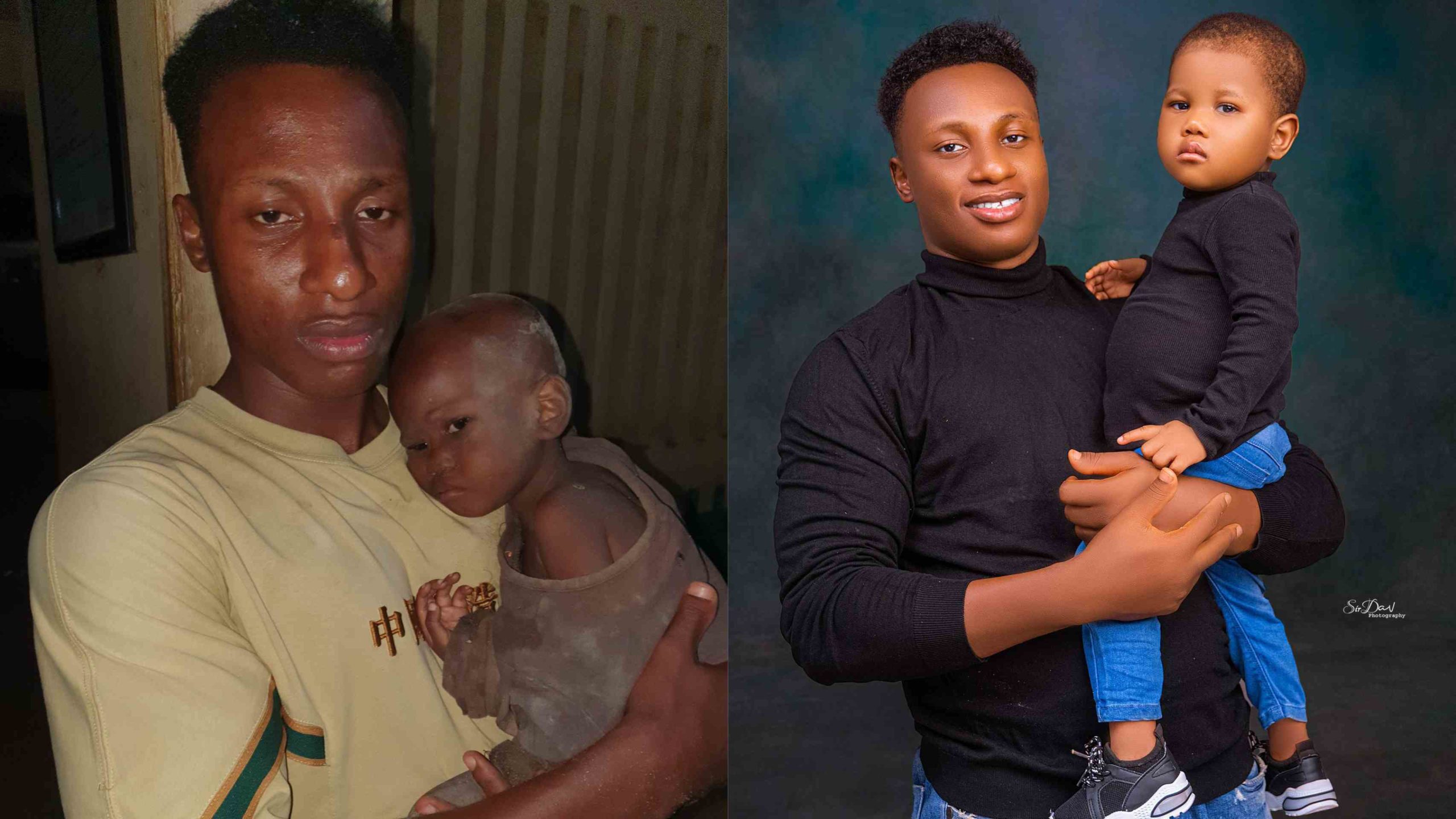 Several months after discovering an abandoned baby dropped by the side of the road in Enugu, a man has shared a beautiful transformation. 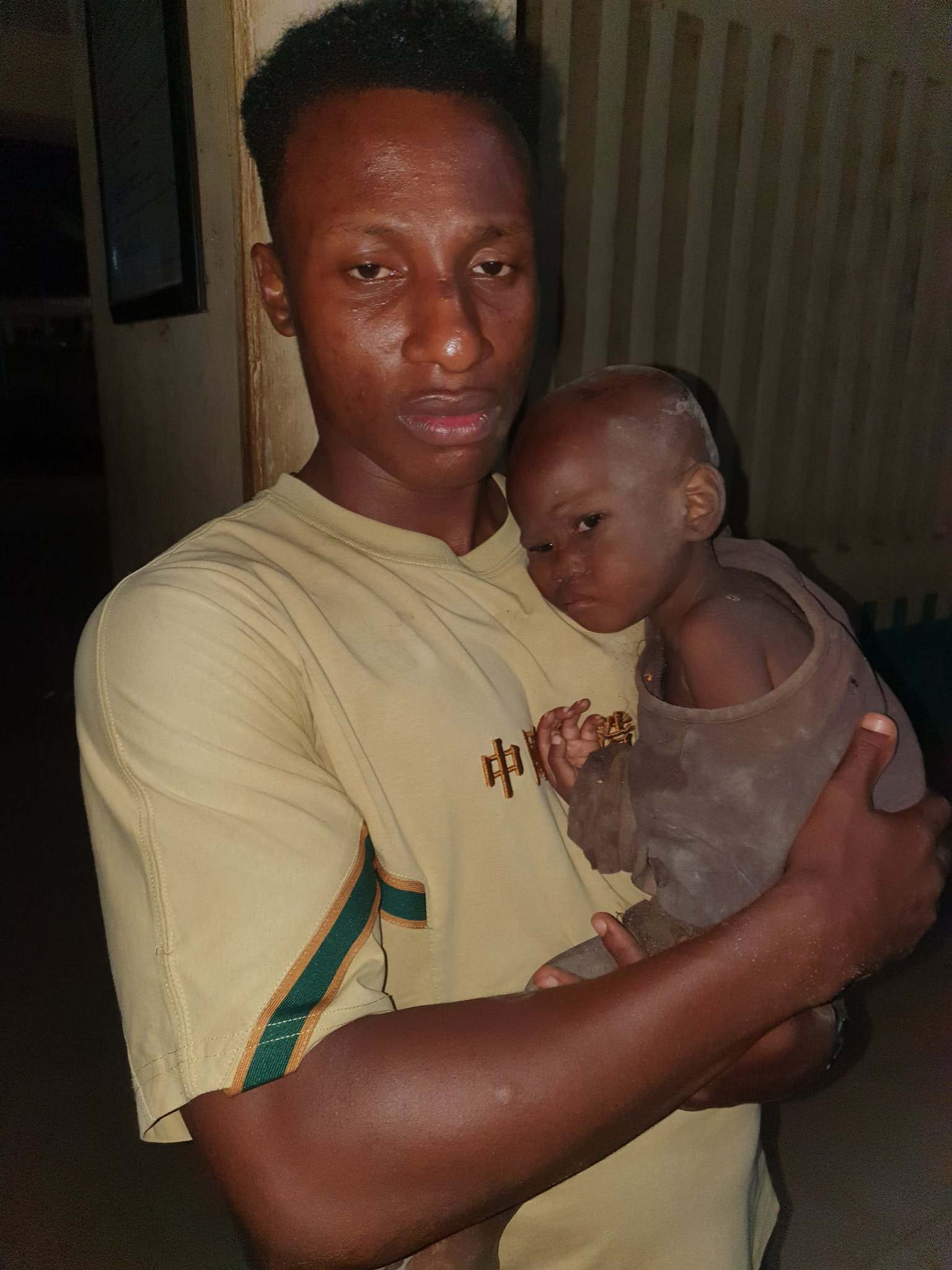 In June, a young guy going by the name of Benkingsley Nwashara disclosed that he had discovered an abandoned 2-year-old child who had been born to a mad lady by the side of the road in Enugu.

He disclosed that after delivering the infant to the police station, they were instructed to take her home to get cleaned up before bringing her back to the facility.

In a later report on the infant, Benkingsley revealed that the child had been eating as though they had not eaten in a long time.

He had asked internet users for recommendations on the best diet to feed the young girl. 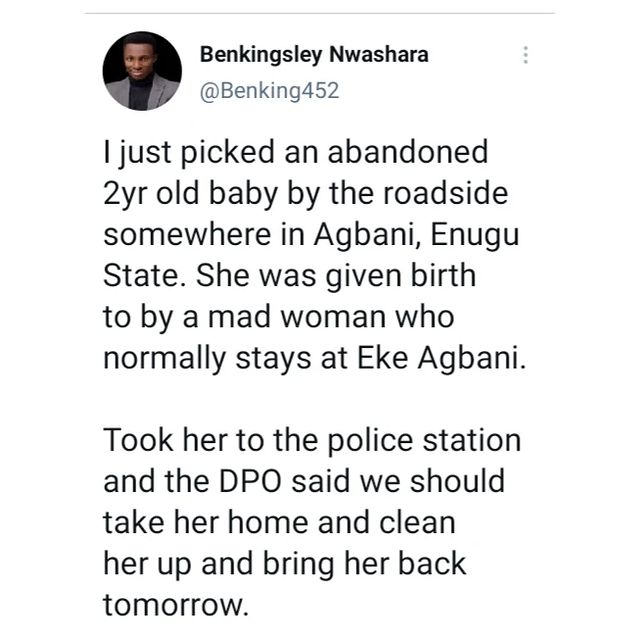 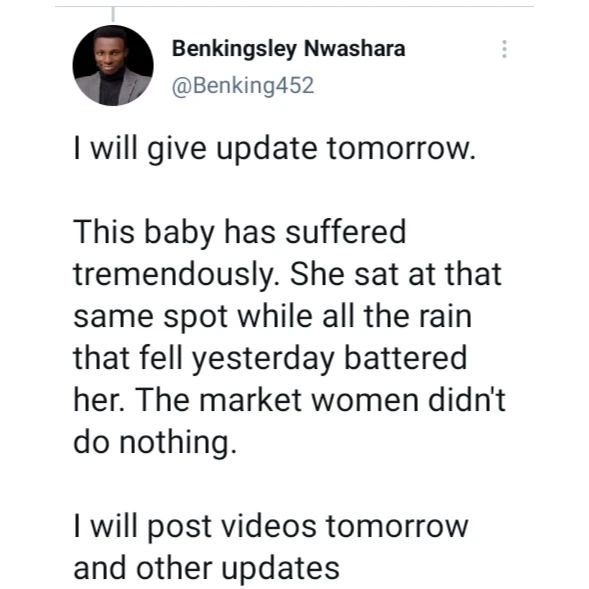 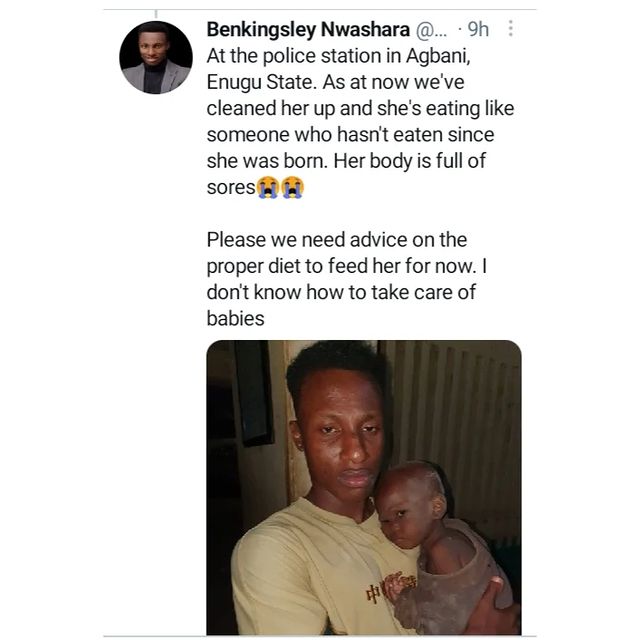 He provided an update on the child five months later by posting a picture of the once-emaciated infant looking healthy and chubby. 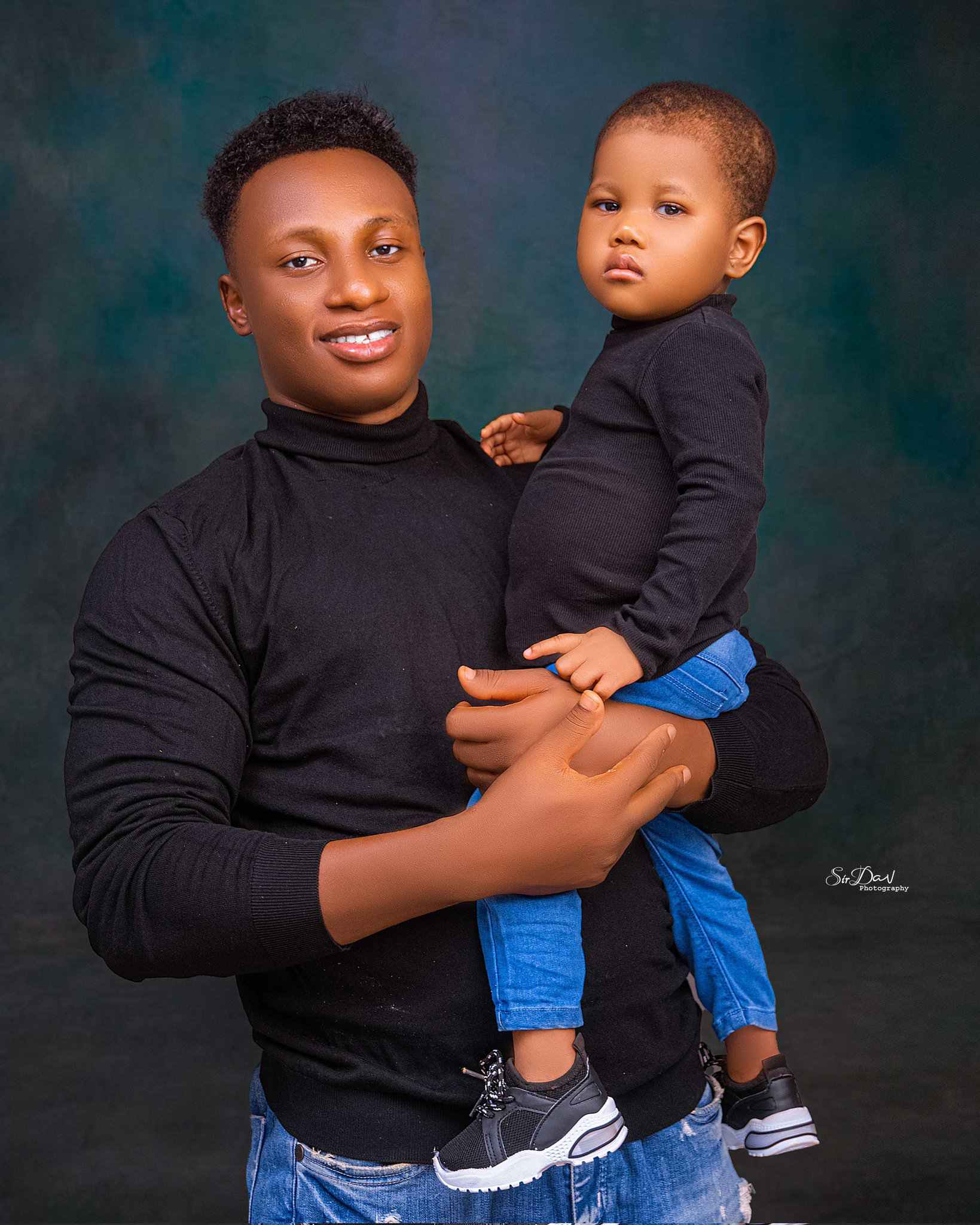 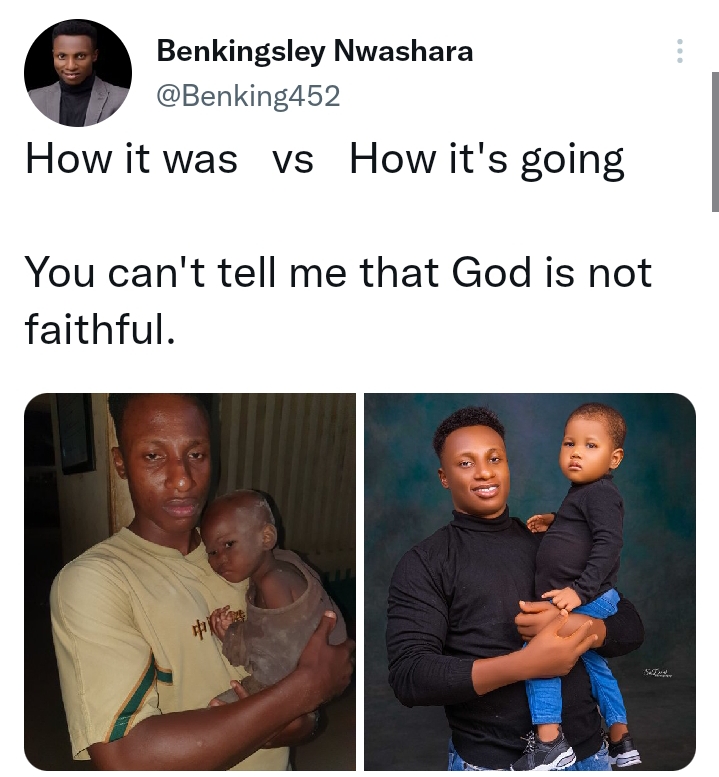