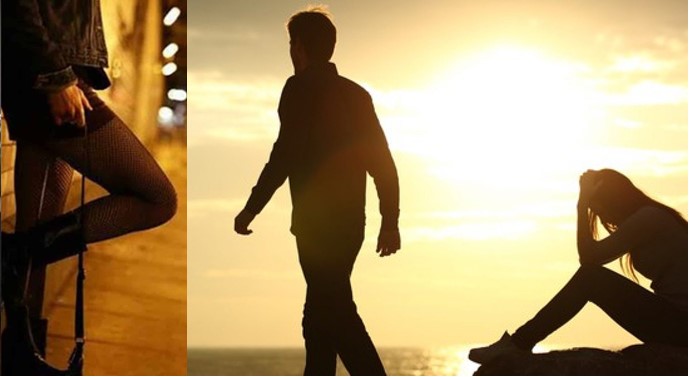 A woman has blasted a man by the name of James for betraying her after pledging to marry her. 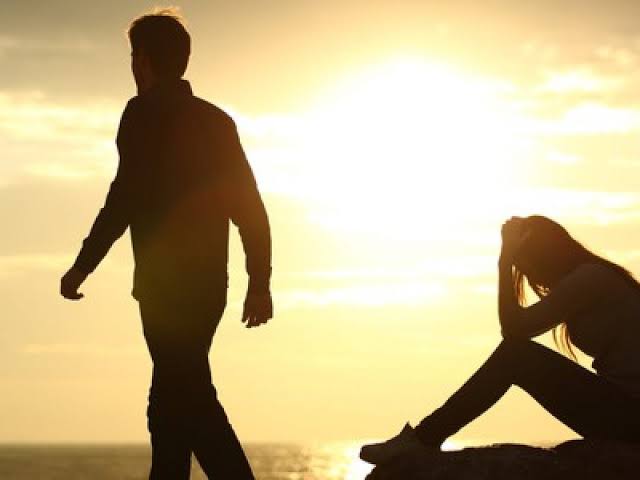 After getting into bed with her and her mother, he broke his commitment to marry her, and she cursed him for it.

She claimed that after making a number of promises, the man changed his mind after getting what he wanted from both her and her mother.

James said that because he had solely honored the agreement he had made with his mother and daughter, her curse would not work on him.

He explained that the girl’s mother had come up to him after the act and demanded payment as a runs woman.

James claimed he paid the woman the same way he paid the girl after they got down in a WhatsApp exchange between the two.