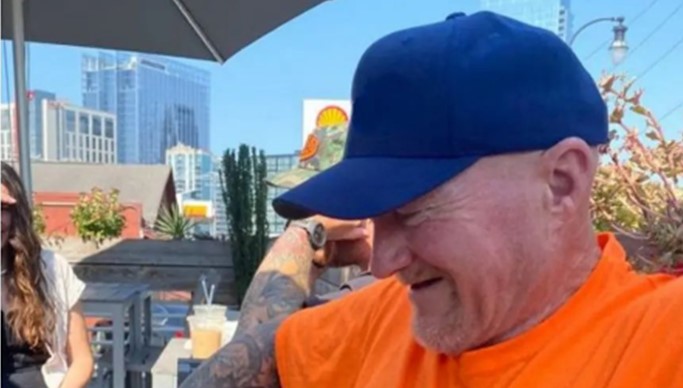 A man, Claude Garrett, sadly died a few months after regaining his freedom following an incarceration for a crime he did not commit.

The Caucasian man who had served a 30-year sentence died only six months after being released.

His friend Liliana Segura wrote: “Since then, and over the past 5 months, Claude relished his freedom. He enjoyed every moment with his daughter, Deana, and especially his grandson, who he absolutely adored.”

Garrett was sent to jail in 1993 and released from Riverbend Maximum Security Institution in May this year.

According to reports, the 66-year-old, who had been convicted of the murder of his girlfriend Lorie Lance, died in his sleep on October 30, 2022, less than a year after he became a free man.

He and his then-girlfriend had been on a night out in a local bar called Daisey Mae’s, and when they returned, a fire broke out in their home in Old Hickory, Tennessee.

Claude said he woke up to a fire in the living room and when he realised what was happening, he woke up Lorie for them to make an escape together.

But she instead turned and headed for the back door while left through the main entrance and called the fire brigade.

When the fire was eventually extinguished, they later found Lorie’s body in a utility room, she had died from smoke inhalation.

Investigators found evidence that pointed to deliberate arson. There was what seemed to be scorch patterns that suggested heating oil had been poured onto the floor.

Garrett pleaded his innocence in court, but he was found guilty after two and a half days of deliberations.

The jury found Claude Garrett guilty of first-degree murder and he was consequently sentenced to life in prison in 1993.

The forensic finding that suggested arson was dismissed as “junk science”.

In the final judgement, Watkins noted: “The court is satisfied that Petitioner has presented clear and convincing evidence showing that no reasonable jury would have convicted Claude.”

He ditched me because I’m poor, now he’s married to my employee – Lady writes