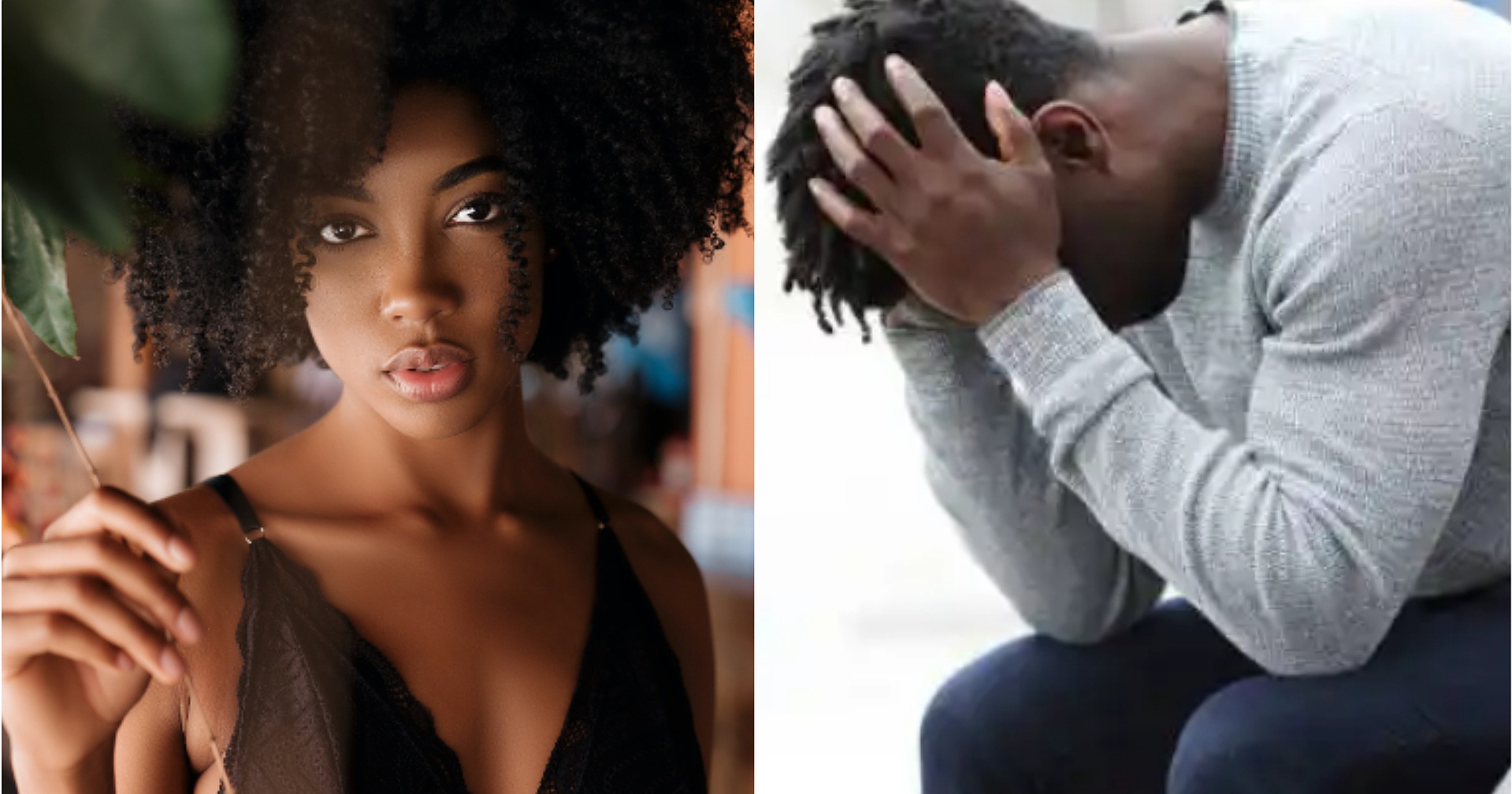 According to him, he had commented “looking beautiful” under a lady’s post on social media and his fiancee took offence and also broke the relationship.

This got tongues wagging in the comment section as netizens had different opinions on the matter.

One ezenwanyi123 said, “You are not supposed to comment that on the female pictures if you are in a serious relationship.. when you are dating / married, you are meant to be blind to other women…. You don’t see them talk more commenting that they are beautiful… Your woman is supposed to be the only beautiful woman in your eyes outside your mom and sisters the same thing applies to women… You don’t see any man as handsome when you are in a serious relaxed or married those… knowno this and know peace..”

Another simply__gosa said, “there is more to this story. If my BF made this sort of comments to another woman pic, I wouldn’t like it, but I would consider how I was treated during the relationship. If this comment was made in addition to his neglect and indifference, I would leave the relationship.” 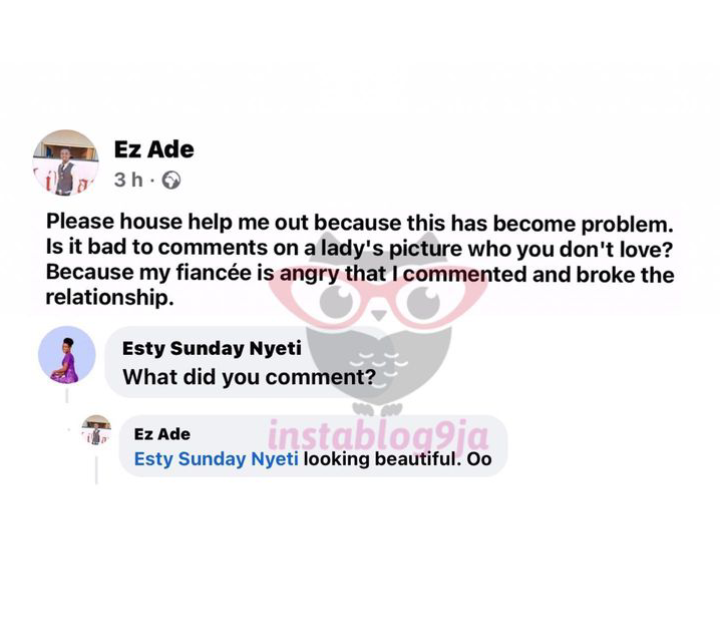 “Divorce isn’t something to celebrate. It is failure” – Justin Dean says after Korra Obidi took to Facebook to celebrate