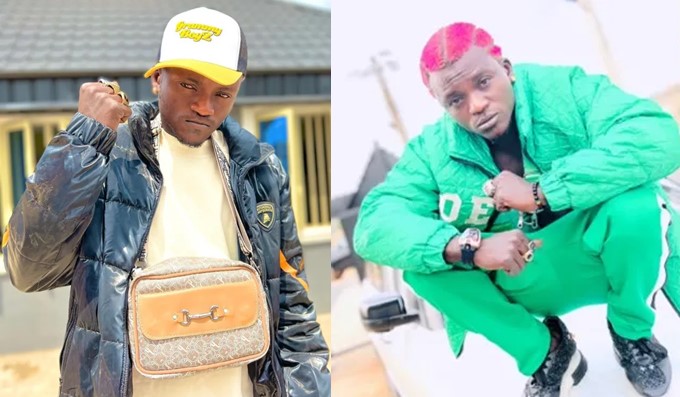 Controversial singer, Portable has fired all his employees for not making any substantial amount of money while he was away. 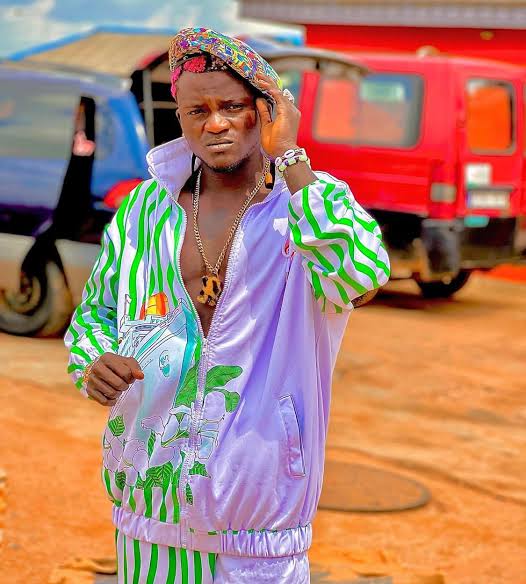 The socialite said on his Instagram page that during the little more than a month that he was on his European tour, the staff barely made N7,000.

Portable claimed in a video that he requested the people working in his studio to leave because they wouldn’t blow and were only there for the money. He questioned whether it was wrong for him to assist them by providing jobs for them.

According to the Zazoo crooner It was upsetting to see that the staff at the studio only made N7k while he was away because he claims to make up to N15 million from it in just 5 days.

“I rebrand my studio, people i put in my studio refused to blow, I build studio, they didn’t deliver my money, them dey chop my money.”

“Studio wey be say anytime I record, I make 2 million, 3million, in 5 days I fit make 15million, when I travelled and return they said they make 7000 naira.

He captioned the clip: ”Stop Dreaming about ur Boss Dream about Urself🤣 Don’t know how helping someone turns to a Crime…imagine Someone sayin shitt about my Record Label out there Some1 have helped in so many ways.But On God…We Kip Moving…We ain’t stopping💯 ZEH Nation to de World”

“May we not witness this again” – Mercy Johnson Okojie mourns