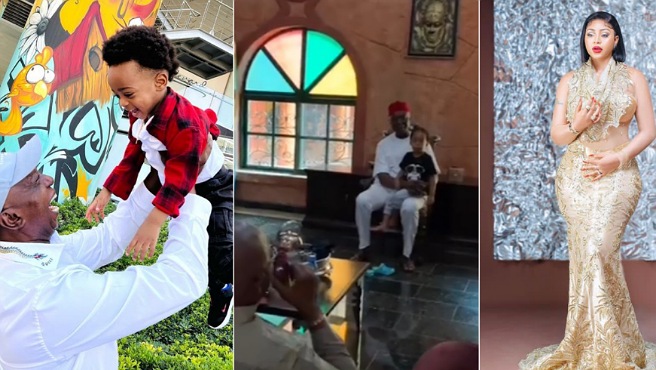 Nigerian businessman, Ned Nwoko held a political meeting with some of the party’s local government chairmen in Idumuje Ugboko, and his son Munir was present.

Munir Nwoko fondly called Moon was seen in the video hailing the party as he chanted “Power to the people!” in response to their call, “PDP“. 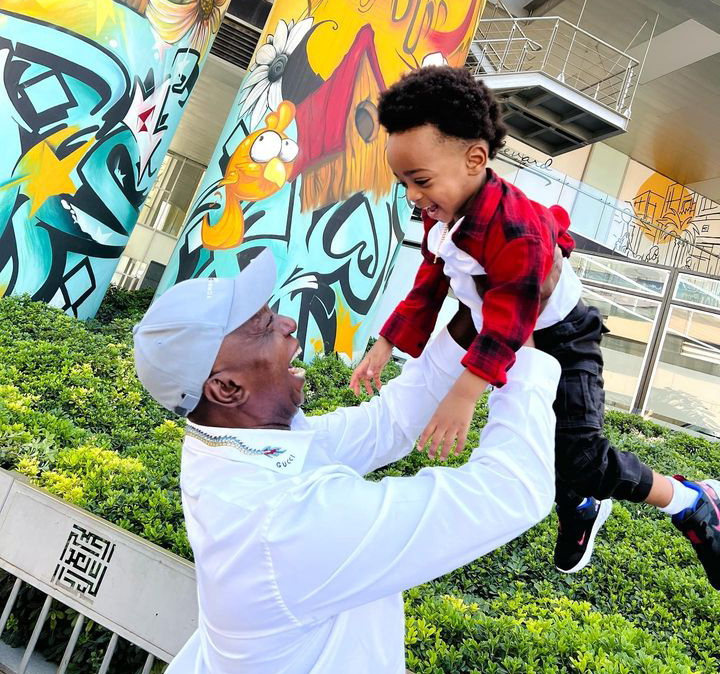 As usual, this stirred up reactions from netizens as many found Moon very supportive of his father.

One John said, “Moon is supporting his kind-hearted father.. Incoming senator himself. Ned is needed 🇳🇬💯📌” .

Another memoir said, “When you have money, age is just a number 🤭”.

Another Silverbeautyworld said, “You’re a power House my boy. Keep growing to make us proud….Power to the people!