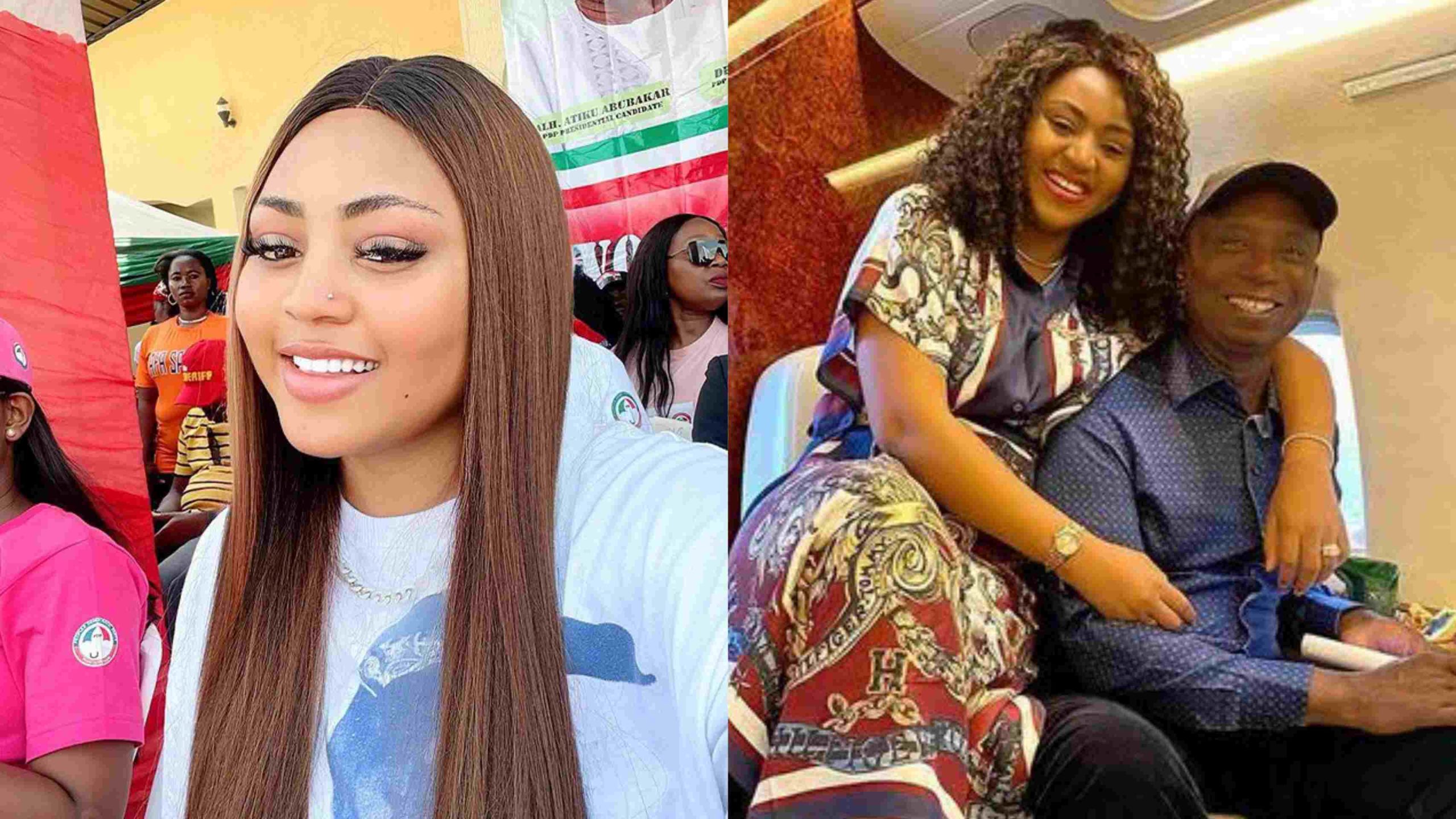 Popular Nollywood actress, Regina Daniels was left stunned after her husband, Ned Nwoko, surprised her with a credit alert of 10 million naira. 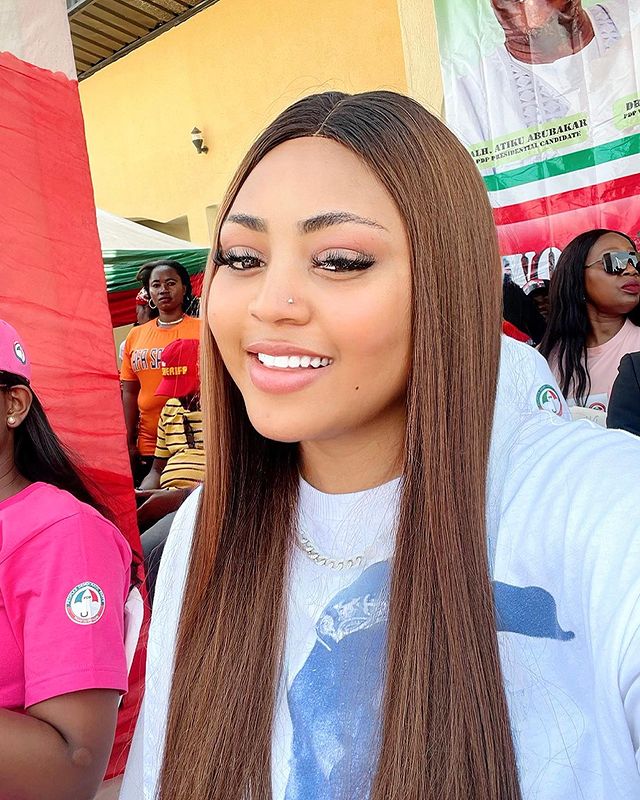 The thespian has been campaigning for her husband since he announced his political ambition.

The mother of two took to her Instagram page to reveal that she had been going from ward to ward campaigning for her husband and had been exhausted by the act.

“Power to the people” – Regina…

She revealed that she was feeling tired and hungry when she unexpectedly received an alert of 10 million naira from her husband.

Sharing a screenshot of the alert, she thanked her hubby for the gift.

“Whilst going from ward fo ward, campaigning hungry and tired, I receive this alert from hubby, my tiredness disappeared even with this hot sun…thank you baby,” she wrote. 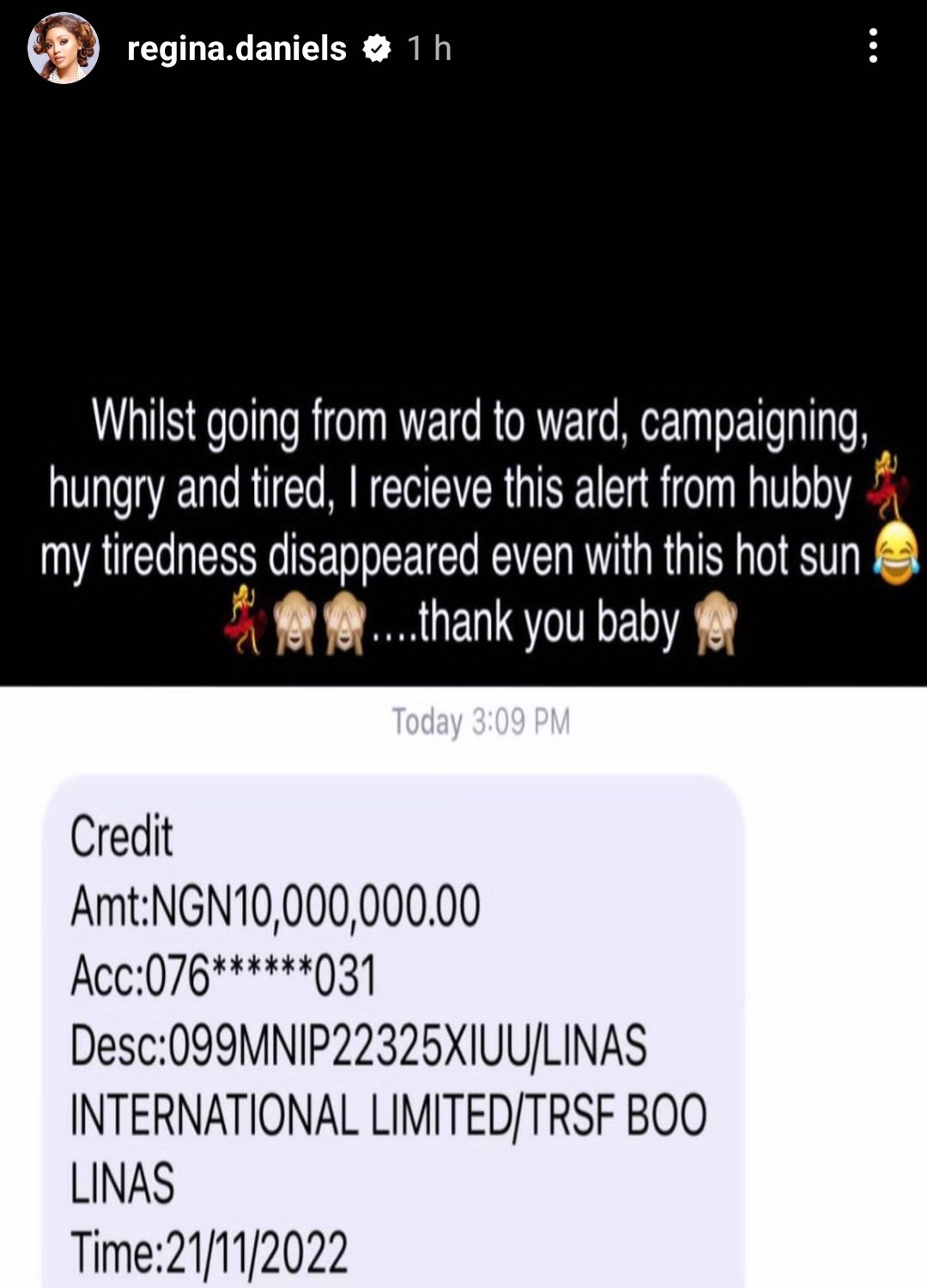