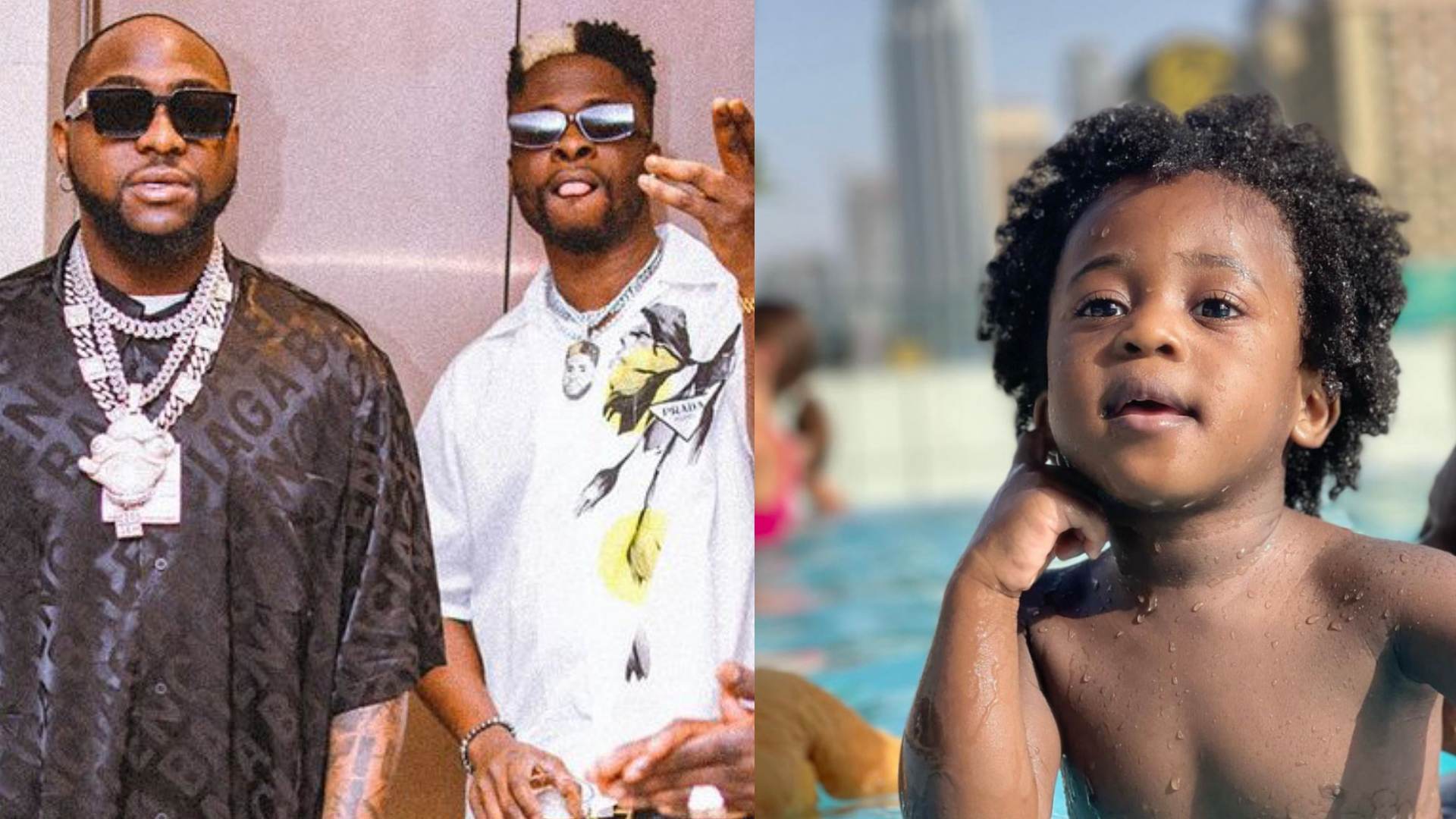 DJ Ecool, the official DJ of popular singer, Davido has reveals he’s meant to be his brother’s best man today but he’s emotionally imbalanced over the demise of Ifeanyi. 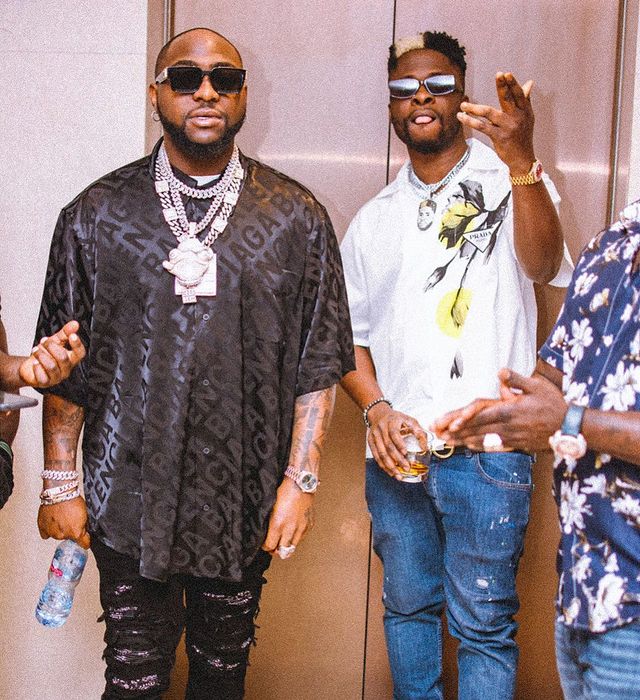 The alleged death of Davido’s son, Ifeanyi has left many a Nigerian in a deep state of sorrow; many have mourned with the singer while others have expressed uncontrolled outburst of sadness over the news.

Dj E-cool has revealed that he’s meant to be his brother’s best man at his wedding today. 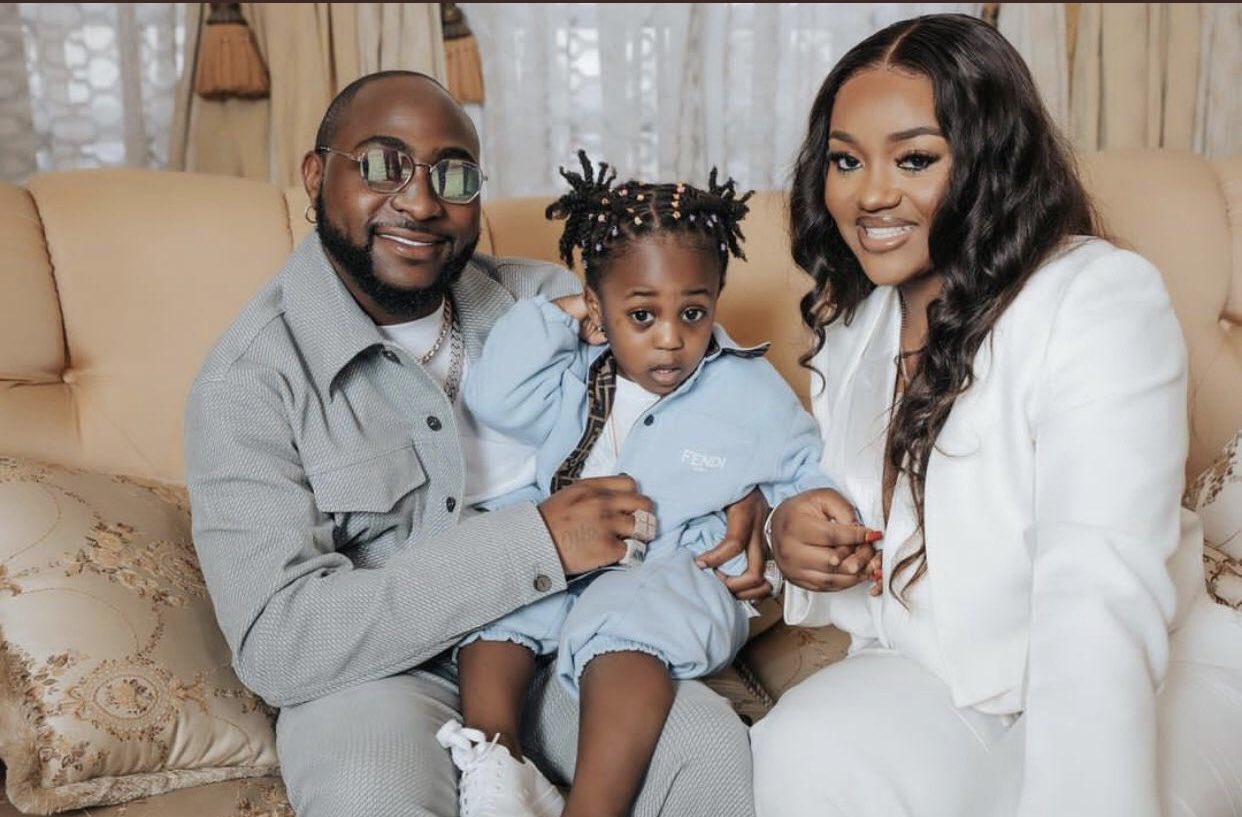 However, in a series of posts, the disc jockey revealed he’s in the most emotionally imbalanced state he has ever been.

He added that his heart is heavy and doesn’t know how he’d appear as best man at his brother’s wedding.

See his posts below: 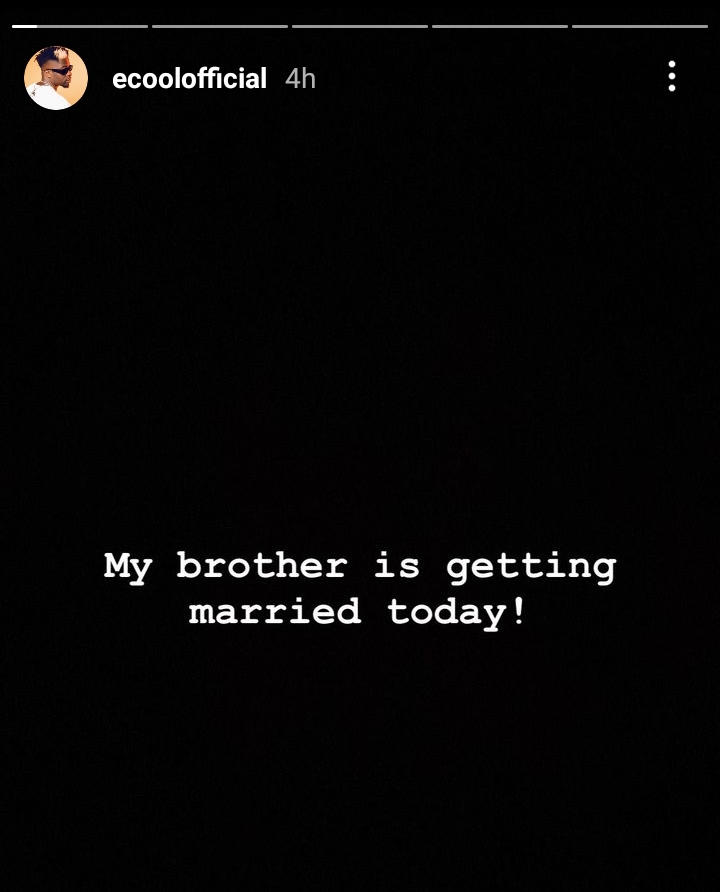 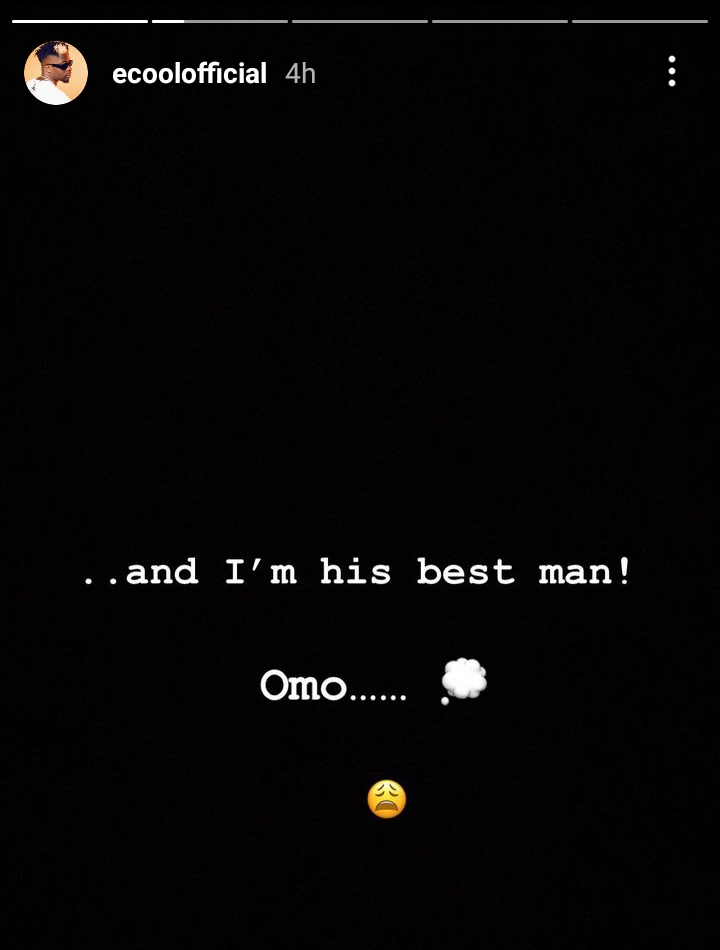 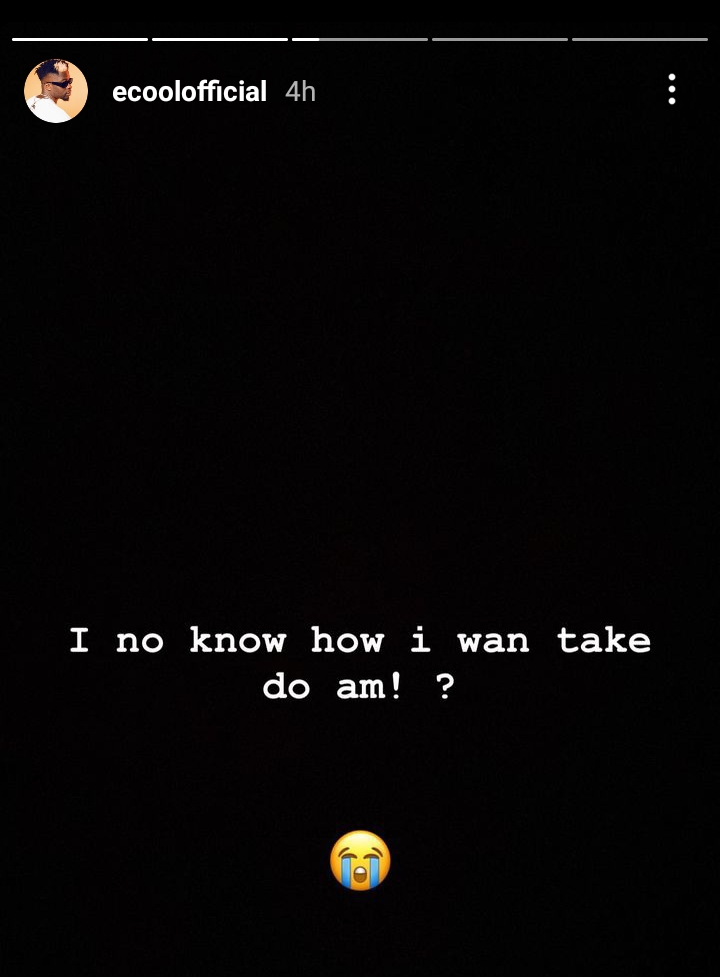 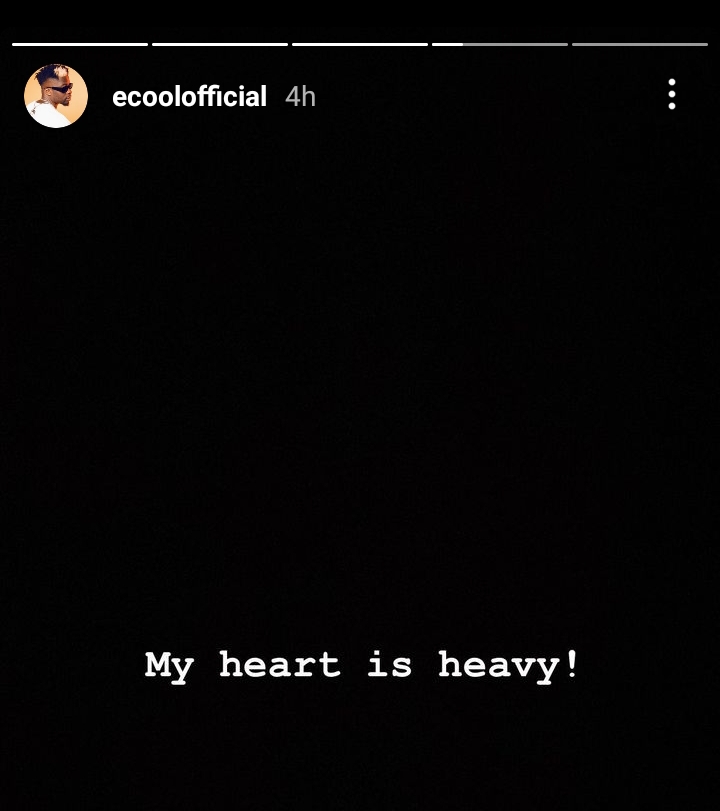 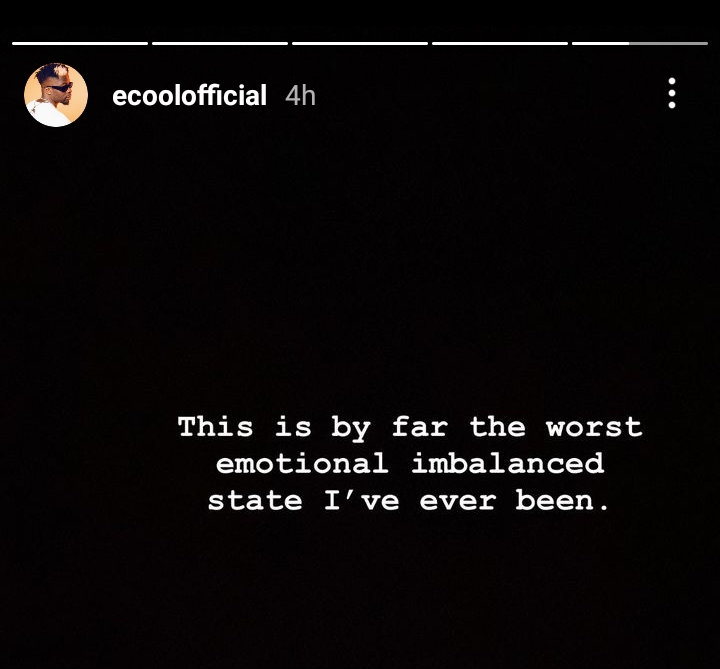 Lady in pain as broke boyfriend dumps her, marries someone else after making it big