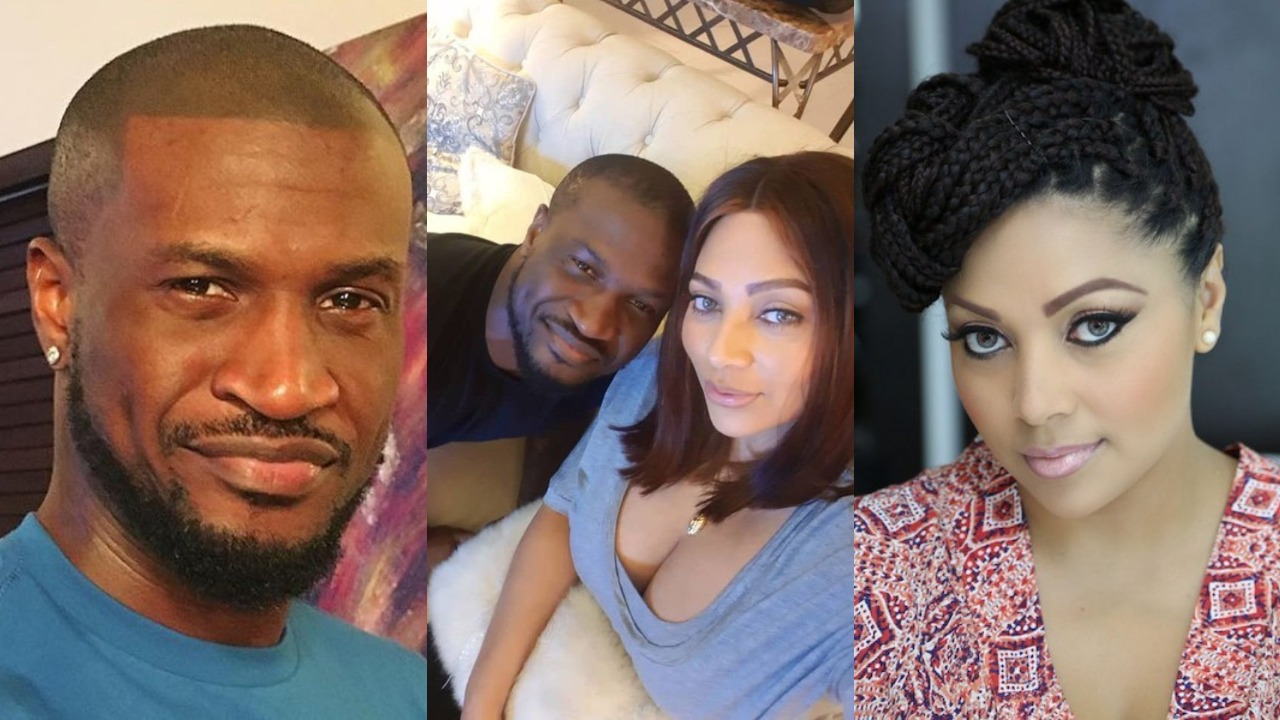 Peter Okoye, a member of the reconciled P-Square band, sparked outrage when he asked netizens to send a message to his wife, Lola Omotayo, on his behalf.

The singer who reconciled with his brother, Paul Okoye, after six years apart took to the micro-blogging platform, Twitter, to seek assistance. 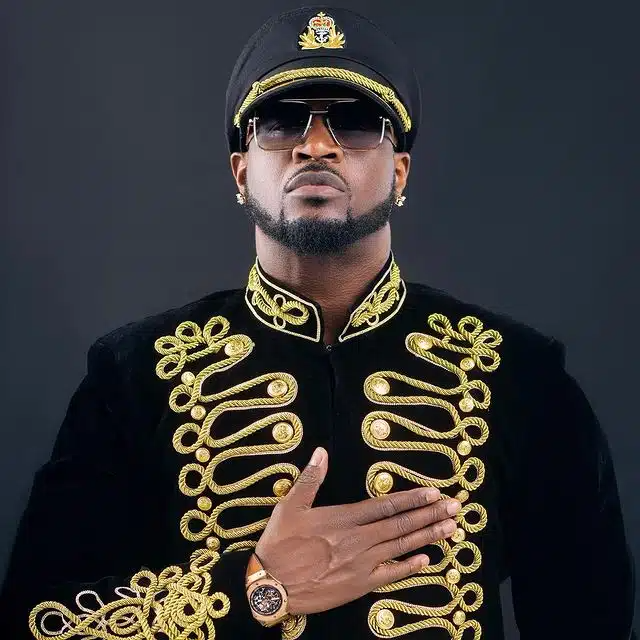 This, however, sparked speculation that he was up to something in disguise.

“Some men that display such public affection for their partners are cheating low-key. Don’t ask me how but quote me anywhere,” a user wrote. 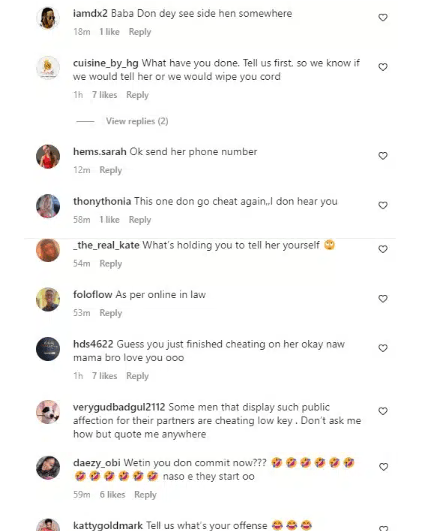 In other news; Kemi Olunloyo, a self-acclaimed investigative journalist, has now responded to recent viral claims that her first son, Enitan, publicly disowned her on social media.

Earlier this week, it was reported that Kemi Olunloyo’s son Enitan, a level 35 Cosplayer with the Instagram handle @eni2171987, took to the platform to criticize his mother.