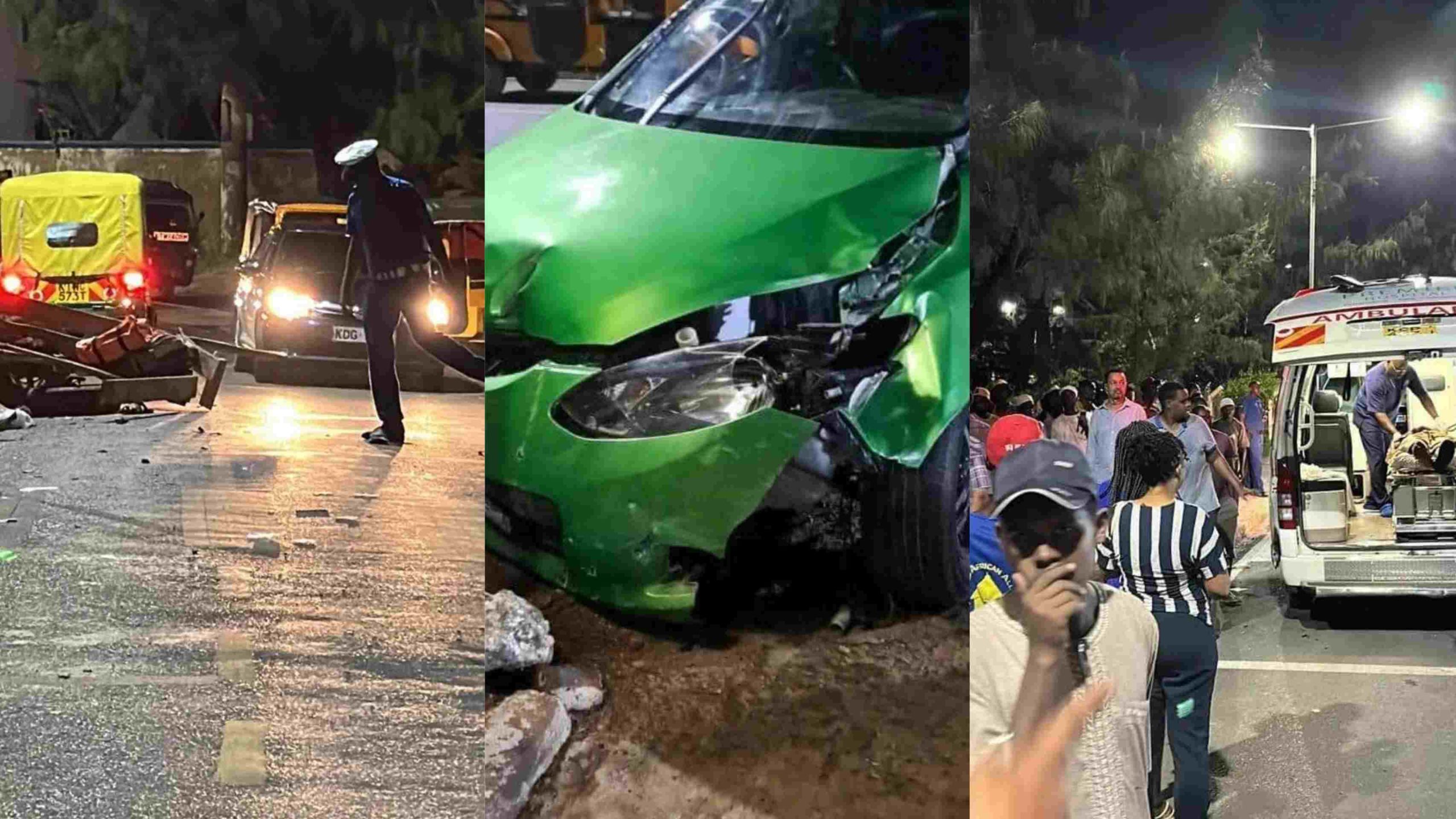 Three individuals have been injured in a traffic accident which occured around Mama Ngina near Mombasa Golf Club in Kenya after a man spotted his wife with her boyfriend. 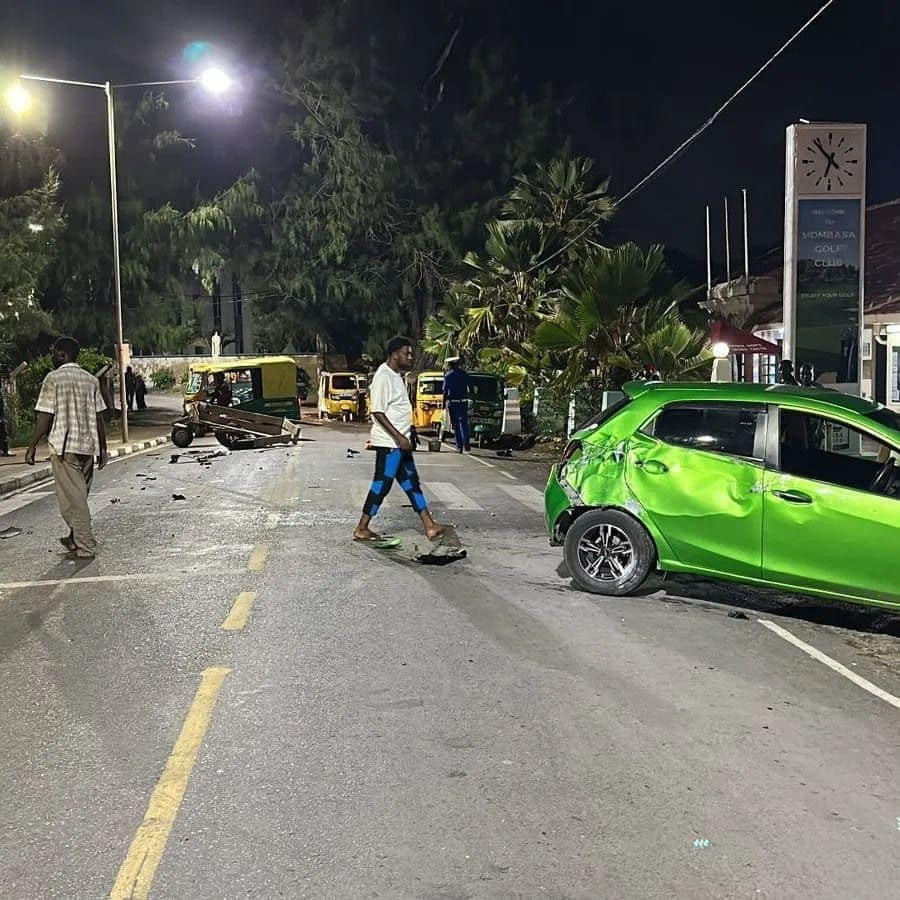 It was reported that the man had caught his wife sharing a kiss with her boyfriend and decided to chase them down at high speed.

It was learned that the man who was driving furiously lost control in his anger and crashed into a roadside cart. 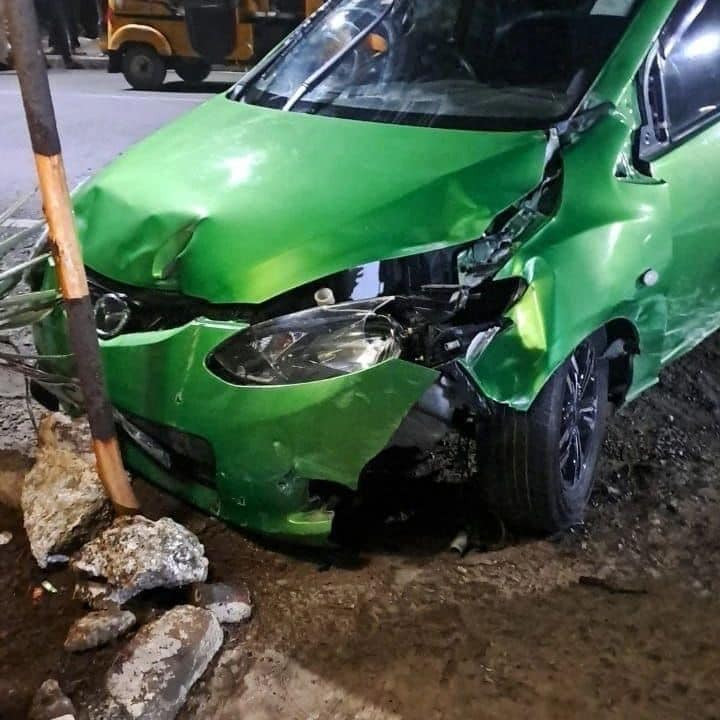 Interestingly, the man was also carrying his girlfriend in the car at the time of the chase.

“The wife escaped safely and her boyfriend has dropped her home. The wife’s boyfriend is suspected to be a retired Safari Rally driver. One person injured was taken to Coast General Hospital and 2 other injured taken to Pandya Hospital,” an eyewitness stated. 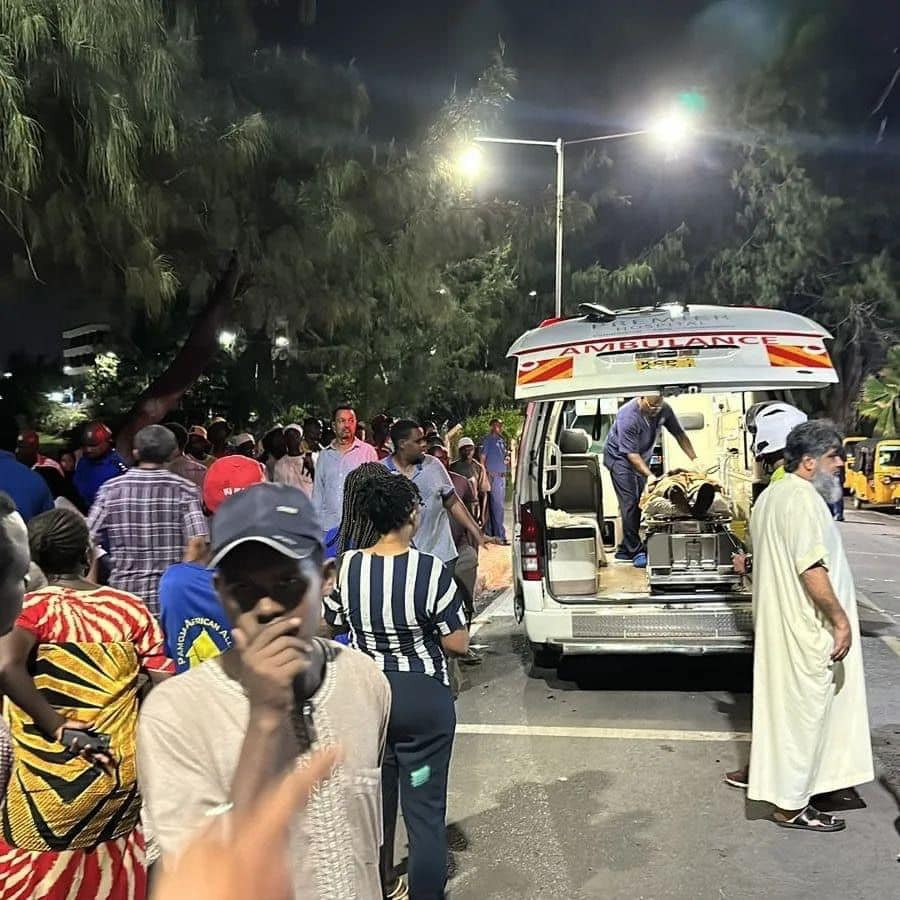 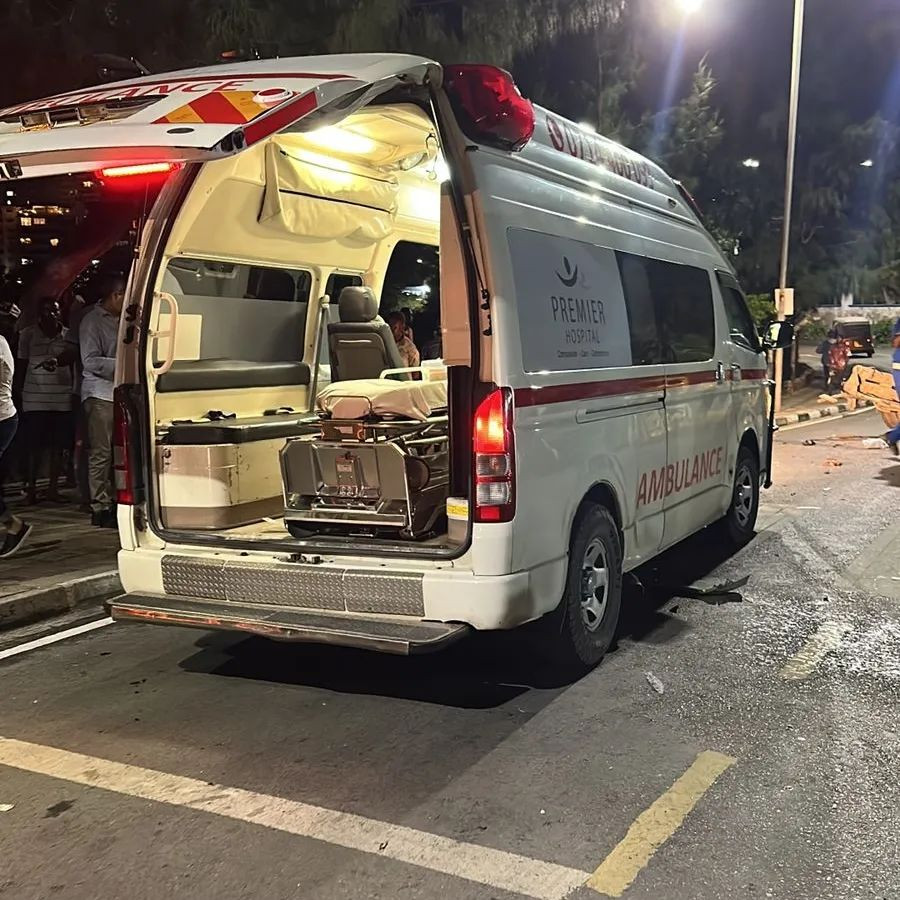 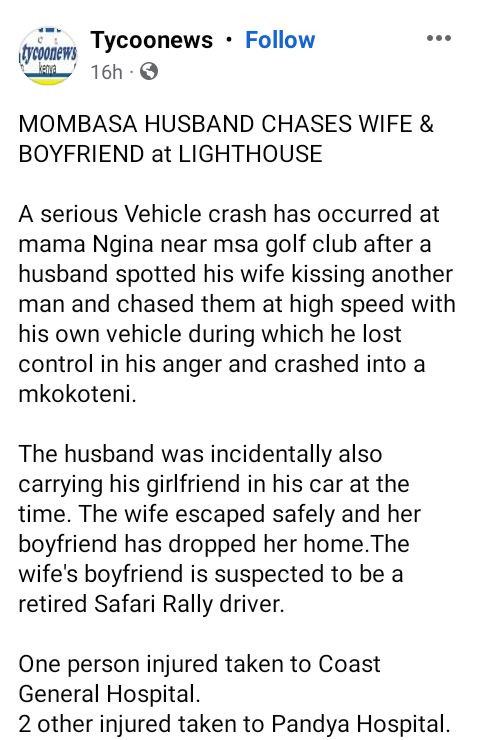