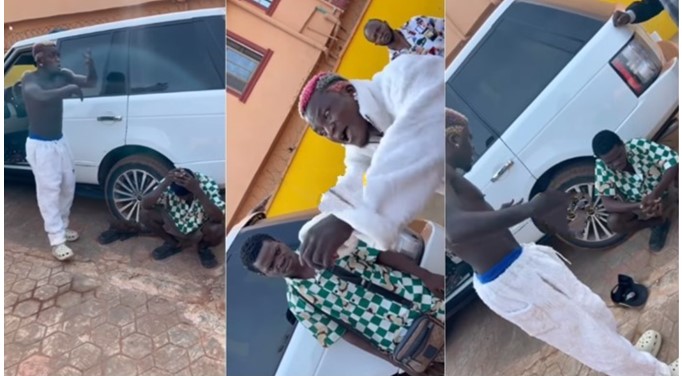 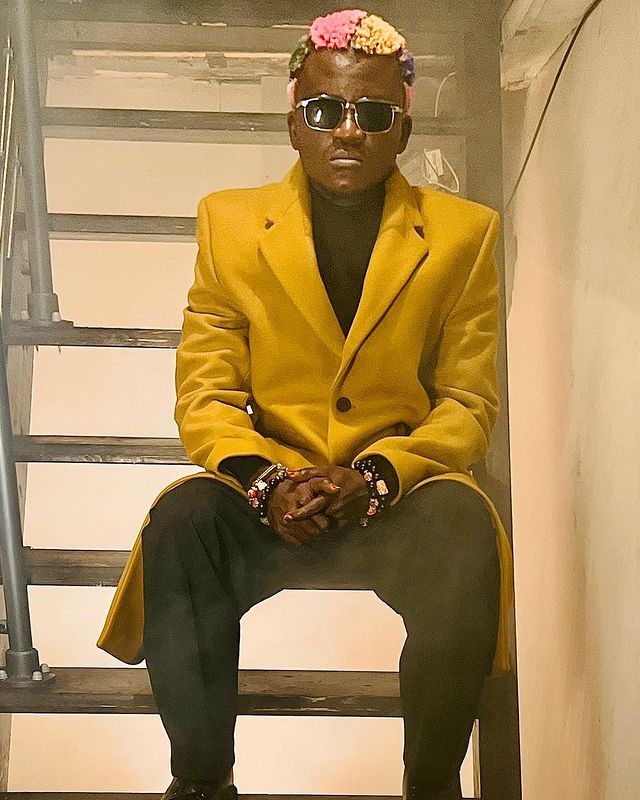 The Zazuu star uploaded a video to his social media accounts that showed him attacking Manny Monie, a signee.

Manny Monie allegedly tried to double cross Portable by hiring two music distributors without his knowledge, and Portable was observed berating Manny Monie for it. 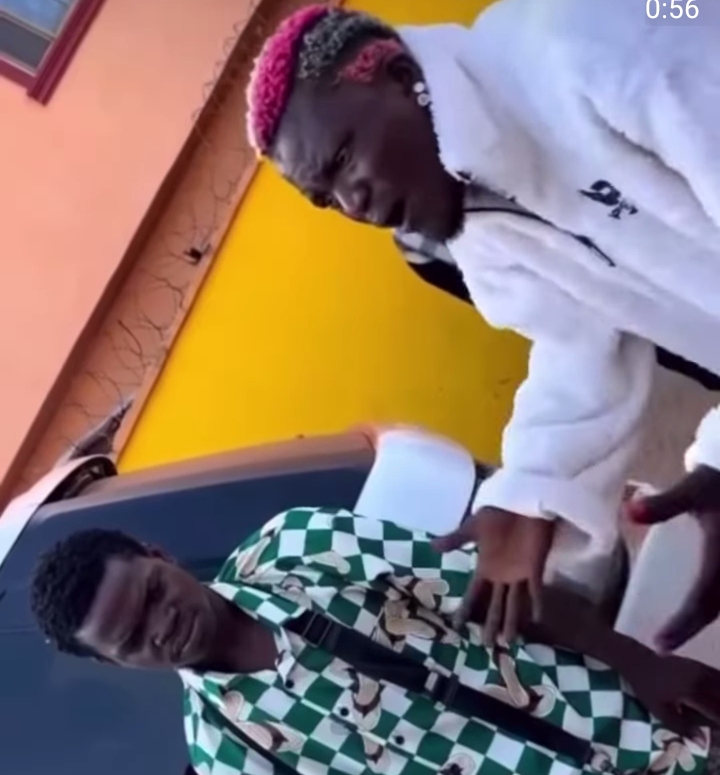 The street-hop artist boasted about how he signed the musician to a record deal and promoted him, making him blow.

He further accused Manny of being a con artist and questioned why he would engage in fraud when he already had a lucrative career that allowed him to live a life of luxury.

A portion of the viral video, which is too graphic to broadcast, showed Portable physically dealing with the signee who was seated on the floor.

“Respect your body, no serious man will take you as wife” – Korra Obidi dragged over unclad photo; she responds