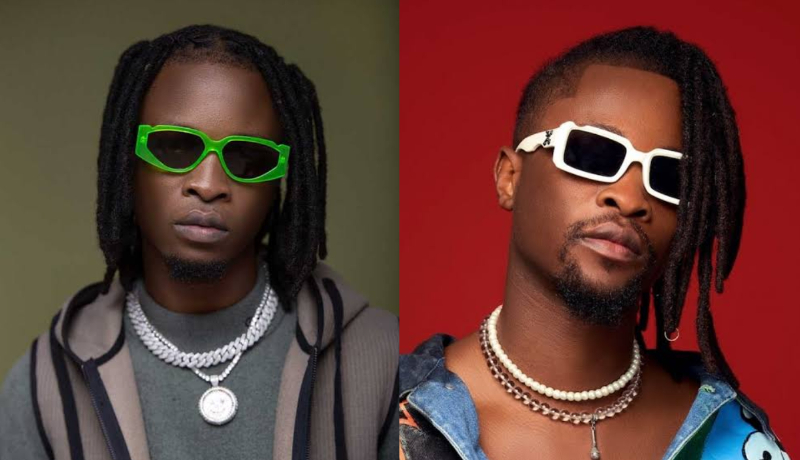 Winner of Big Brother Naija Season 5 themed ‘Lockdown’, Olamilekan Agbeleshe, professionally known as Laycon got into a back to back clash with a Twitter user.

The drama between Laycon and the critic identified as Sir David Onyemaizu began on Twitter. The latter tweeted that he wonders if Twitter users have ears while noting that its only an unserious person that can call Laycon a rapper.

Nancy Isime finally opens up after getting dragged over…

Sometimes, you’d wonder if folks on this music Twitter have ears. They are calling rappers with flows & bars and you’re calling Laycon. Must be ment though.

The critic replied Laycon that he should stop corrupting people’s hear and get a job as aplumber of influencer.

Recall that Wizkid had started the online debate between Afrobeat lovers and rappers after he said “rap is dead”.