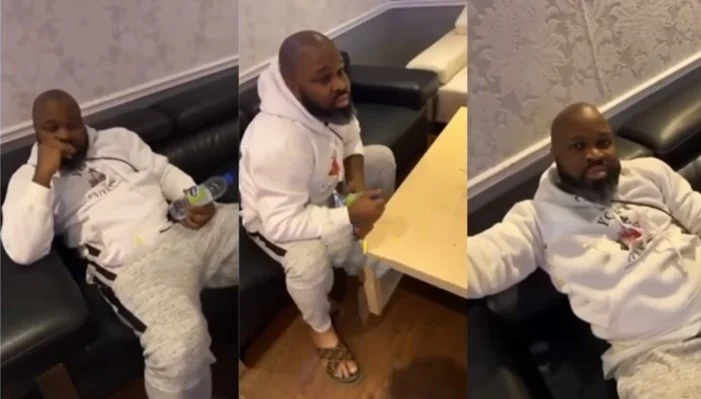 A Nigerian guy in Winnipeg, Canada accosted a prominent Snapchat user for being in debt and still engaging in extravagant spending. 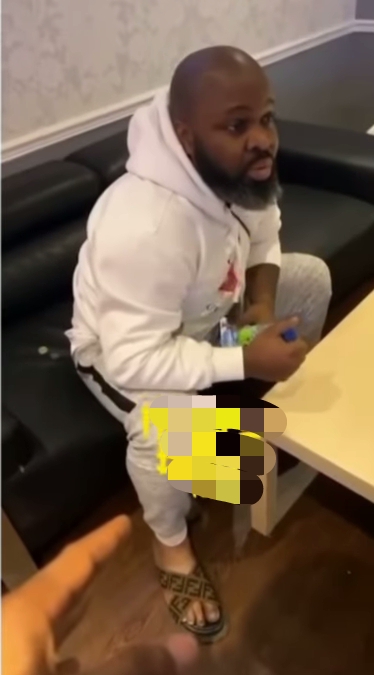 He asserted that the wealthy internet user borrowed $16,000 from him and has been avoiding him in an effort to avoid paying it back.

The borrower apprehended the debtor while he was relaxing in a public area and made a demand for the money he owed.

“God, is this heaven?” – Nigerian lady in disbelief as she…

By recording the big boy, he hoped to reveal to everyone that he portrays a false life on social media.

In a video that appeared online, the social media big boy was seen acting remarkably composed while lounging on a sofa in a living room, all the while his friend was yelling at him.

He was unable to provide the young man with a satisfactory response as he kept requesting him to send a portion of the $16,000.

He questioned whether the man lacked the funds in his account to settle his loan.