“He has traumatized us with his shapeless behind” – Vlogger, Yeye lambastes Olaiya over unclad act (Video) 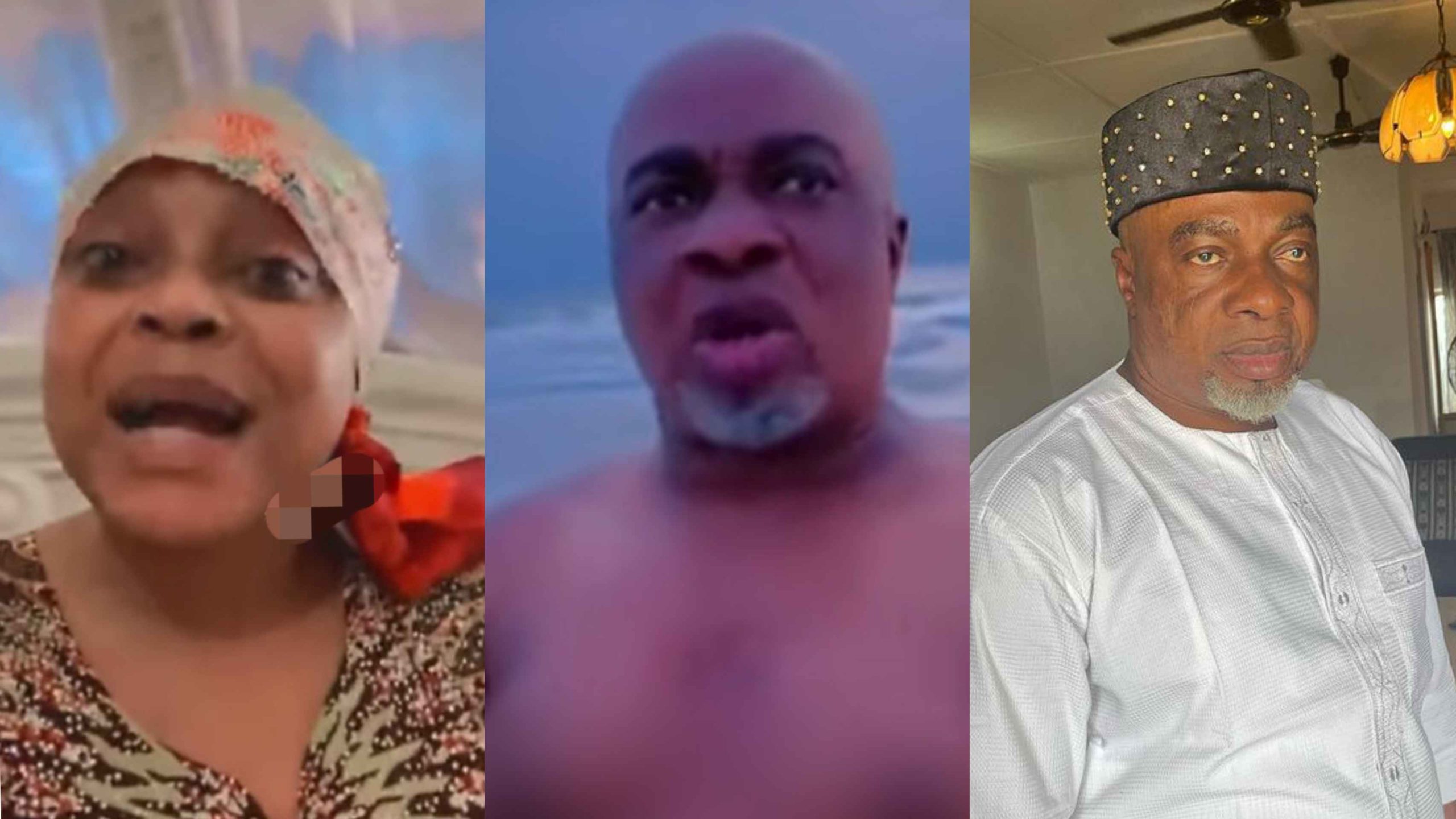 Popular Instagram blogger, Yeye has called out veteran Nollywood actor, Olaiya Igwe for traumatizing people with his unclad behind. 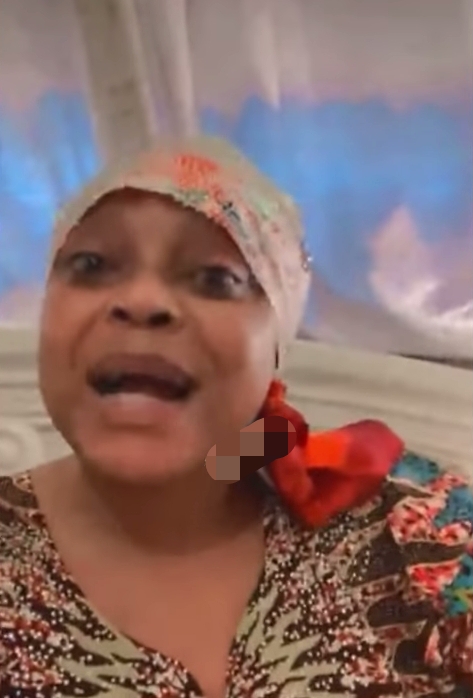 Yesterday, the actor has sparked an uproar online after he stormed a beach unclad to pray for Tinubu’s victory in the 2023 presidential election.

He had revealed that what drove him to such length was because Tinubu’s wife, Remi had provided him succour at a time when he was sick.

VIDEO: Sabinus under fire for featuring Tinubu’s mimicker at… 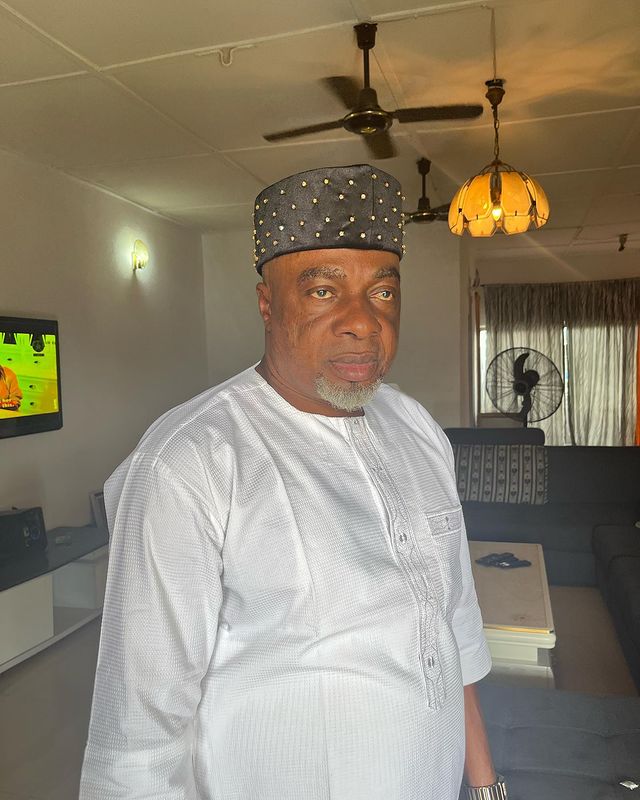 However, Yeye has lambasted him for disgracing his family and causing others trauma with his unclothed behind.

She stated that people, the world over, have been campaigning for years for their candidates but nobody had ever gone to such obscene length to show support for one’s political choice.

“I was born a prophet” – Cynthia Morgan opens up weeks after giving prophecy on Wizkid, Funke Akindele