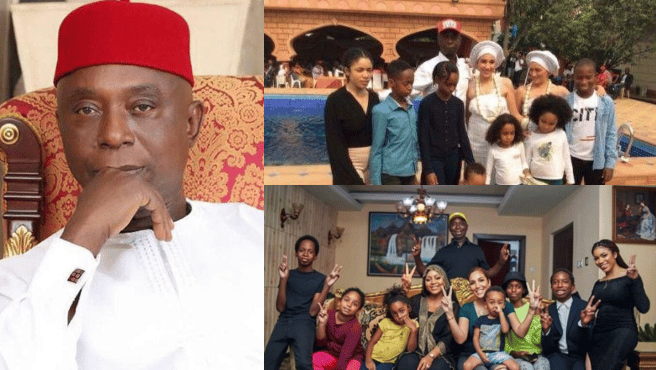 Ned Nwoko, the Peoples Democratic Party’s Delta North senatorial candidate, blamed the high level of prostitution in Southern Nigeria on people avoiding polygamy while explaining why he has many wives.

In an interview with the Guardian, Ned Nwoko stated that he and others are serving Nigeria by taking many wives. 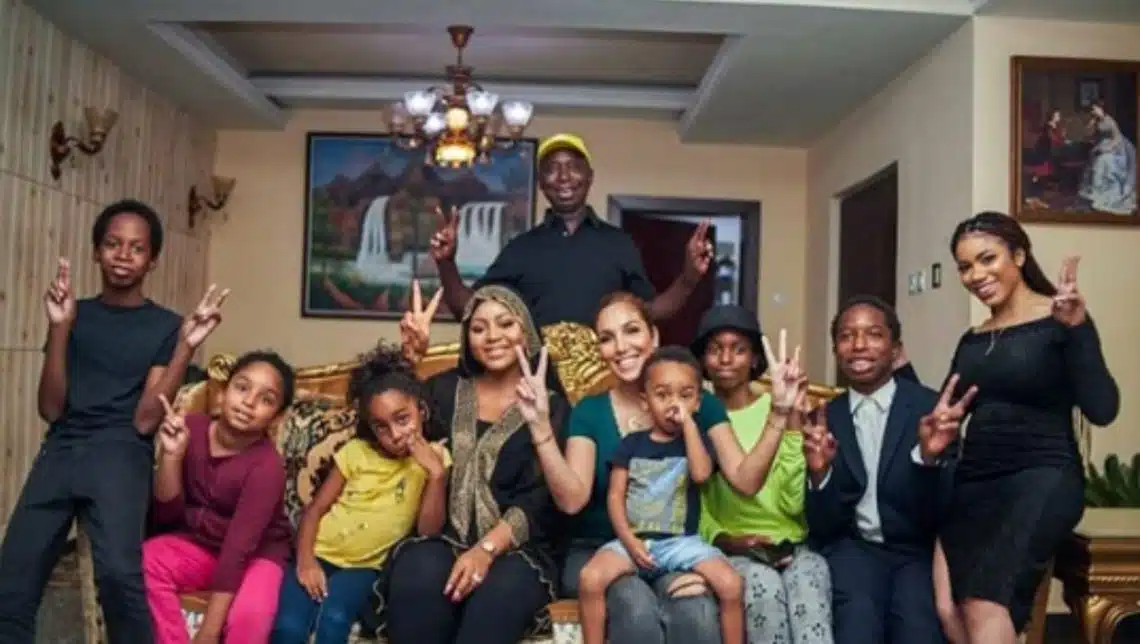 Nwoko stated that a man with multiple wives focuses more on them than a monogamous man who lavishes money on girlfriends, referring to his ancestral lineage and that of some South-West monarchs.

“Many women are out there on their own without husbands, especially in the southern part of the country, and there is a high level of prostitution.

“What some of our girls do to make ends meet is regrettable and if our men emulate their northern counterparts by having more than one wife, that could probably change the situation.

“The average southern may have only one wife but many girlfriends also, and he is spending his money on the girlfriends; sometimes even more than on his wife.

“The man, who has three wives, for instance, concentrates on them and his children; every money he makes is spent on the family and he is more likely not to have any girlfriends or concubines. The money those with several girlfriends spend on them is a gift, not an investment in the family.”

Nwoko, who has four wives and 19 children, added;

“My grandfather and the Ooni’s grandfather and the then Olowo of Owo took many photographs together. So, the Ooni and I have that kind of common background, because our grandfathers were kings and served Nigeria in that capacity. And we are now also serving Nigeria by having many wives.”