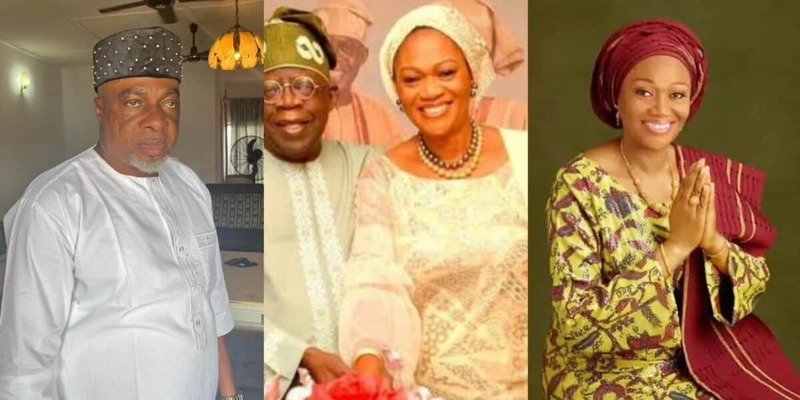 The actor stated this while explaining his decision to go naked in support of presidential candidate Bola Ahmed Tinubu.

TheinfoNG reported that fans of the actor were left disappointed when a video of him unclad praying for BAT, made rounds on the internet.

The actor clarified the reason for his action in a video uploaded by Punch. The actor could be seen in a phone conversation with an unknown person, where he addressed the controversial video.

According to him, Tinubu’s wife, Remi Tinubu took care of him when he was ill.

He disclosed that the senator even offered to fly him out of the country for treatment.

“The time I was sick, Remi called Ajala Jalingo to take me to Ikeja Teaching Hospital that they should take care of me and on the third day, she called and ask me if I have American visa and if I don’t have visa, they should quickly arrange it for me. So her husband will now come out for a position and I won’t support?”.