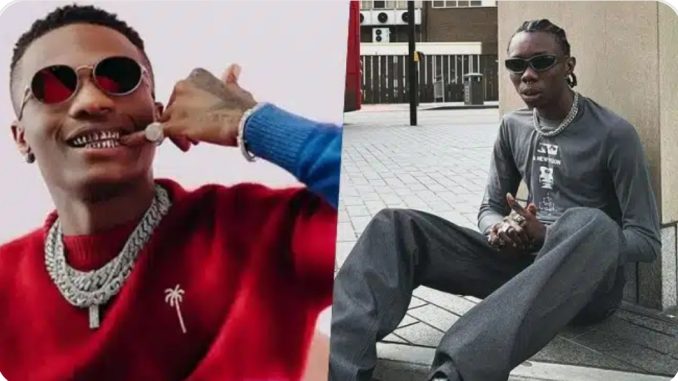 Popular rapper, Blaqbonez has expressed his disappointment in Afrobeats singer, Wizkid for declaring the rap genre dead and boring. 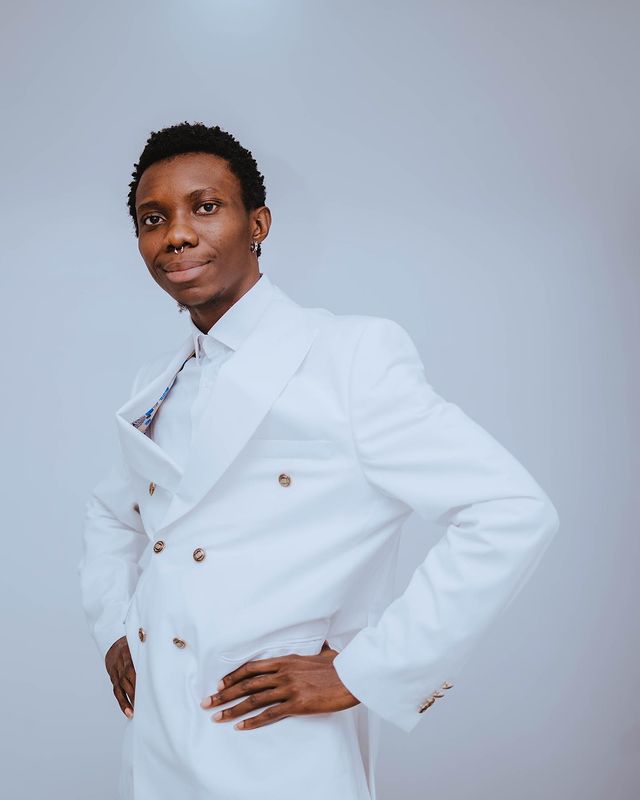 Recall that the father of four had caused an uproar after he made the controversial statement, making various Nigerian rappers express their grievances.

Blaqbonez has taken to his Twitter page to pain a lengthy message expressing his disappointment in Wizkid’s statement.

According to the rapper, the past few days have driven him on a sentimental reminisce as he reflected on how far he had come in his rap journey; his wins and loses as well as how it has always provided food on his table. 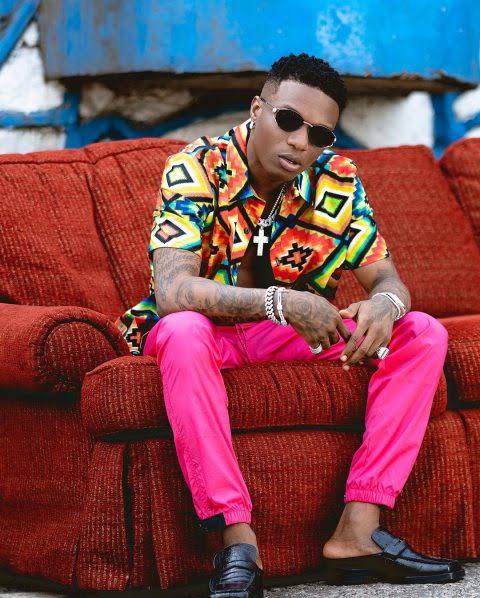 He said that he has always been a big fan of WizKid and has always been overt about his love for Machala, but he is disappointed with what WizKid had to say about rap music.

Blaqbonez added that he would keep at his craft, which is the most bashed genre in the music industry, and would never relent in trying to be a great rap artist.

“This is NOT cute! It’s manipulative” – Daddy Freeze calls out mom’s who take cash from kids without paying back