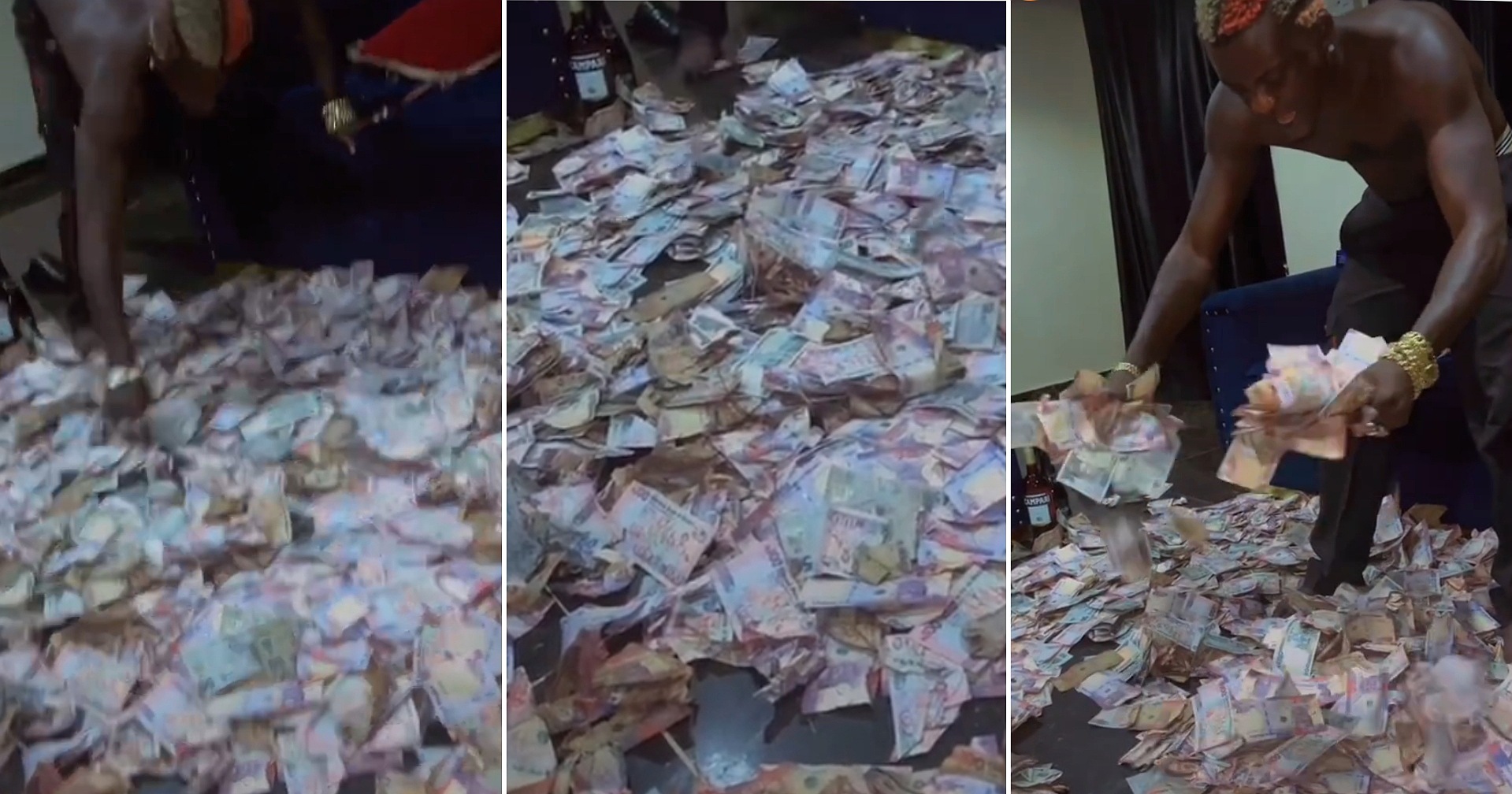 Singer Portable popularly known as Zazzu has taken the internet by storm after sharing a video of the money he got at a show. 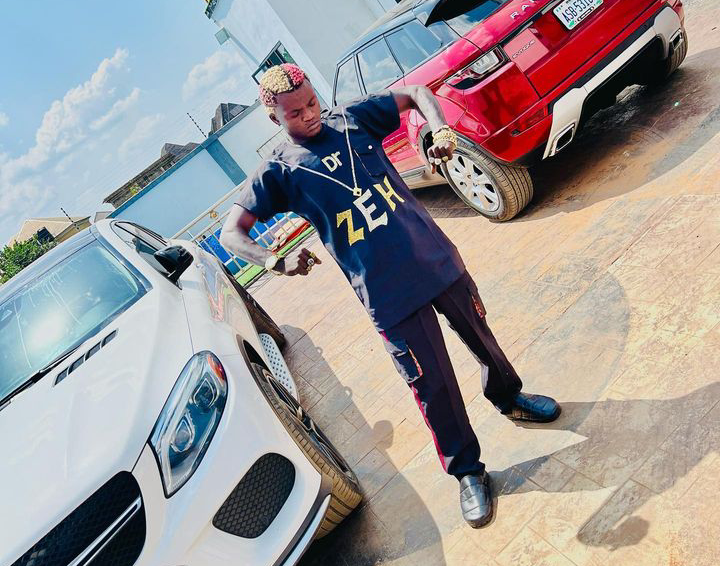 In the video, Portable showed off wads of cash he was sprayed and repeatedly said it was from his fans at the show.

“Even after dem gimme show money, fans still spray me money. See money. I no go where dem dey shoot gun, na where dem dey spray money I go”, he said while spreading the money out.

He also mentioned that he’s no longer an upcoming artist because according to him, upcoming artists don’t go on ‘music tours’ and he is apparently ‘touring’ already.

Sir_meo said, “this guy too dey real na why i like am sha😊.”

Serafu said, “the fact that he’s just happy to see money and not caring how low or high it is as a whole is really fun to watch to be honest. He’s actually grateful for any amount as long as he receives.”

Okoduwa said, “If una like make una talk say the money no reach to 20k…all i know is he will not stop giving money when driving…Person wey don see suffer na him come dey give out pass A list artist…wetin God dey cook for you portable e never don e still dey fire dey cook… blessings continue to follow you ”