I started paying school fees with my earnings in JSS1 – The Johnsons’ star, Susan Pwajok 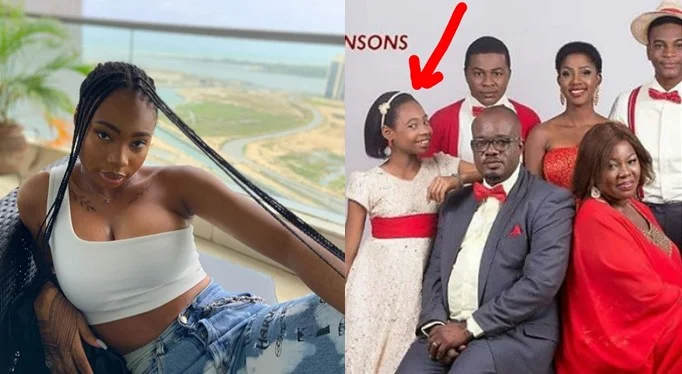 Nigerian actress and TV presenter, Susan Pwajok has revealed that she was paying her fees with her own money in secondary school.

She made this known during a recent episode of Surviving Lagos podcast on Glitch Africa studio while having a chat with crossdresser, James Brown.

Susan was speaking about her background and not knowing her father, so it was her mother taking care of her from a tender age.

“It started with a little crush … my husband” — Frodd’s…

Actress Seun Osigbesan gushes over hubby on their 10th… 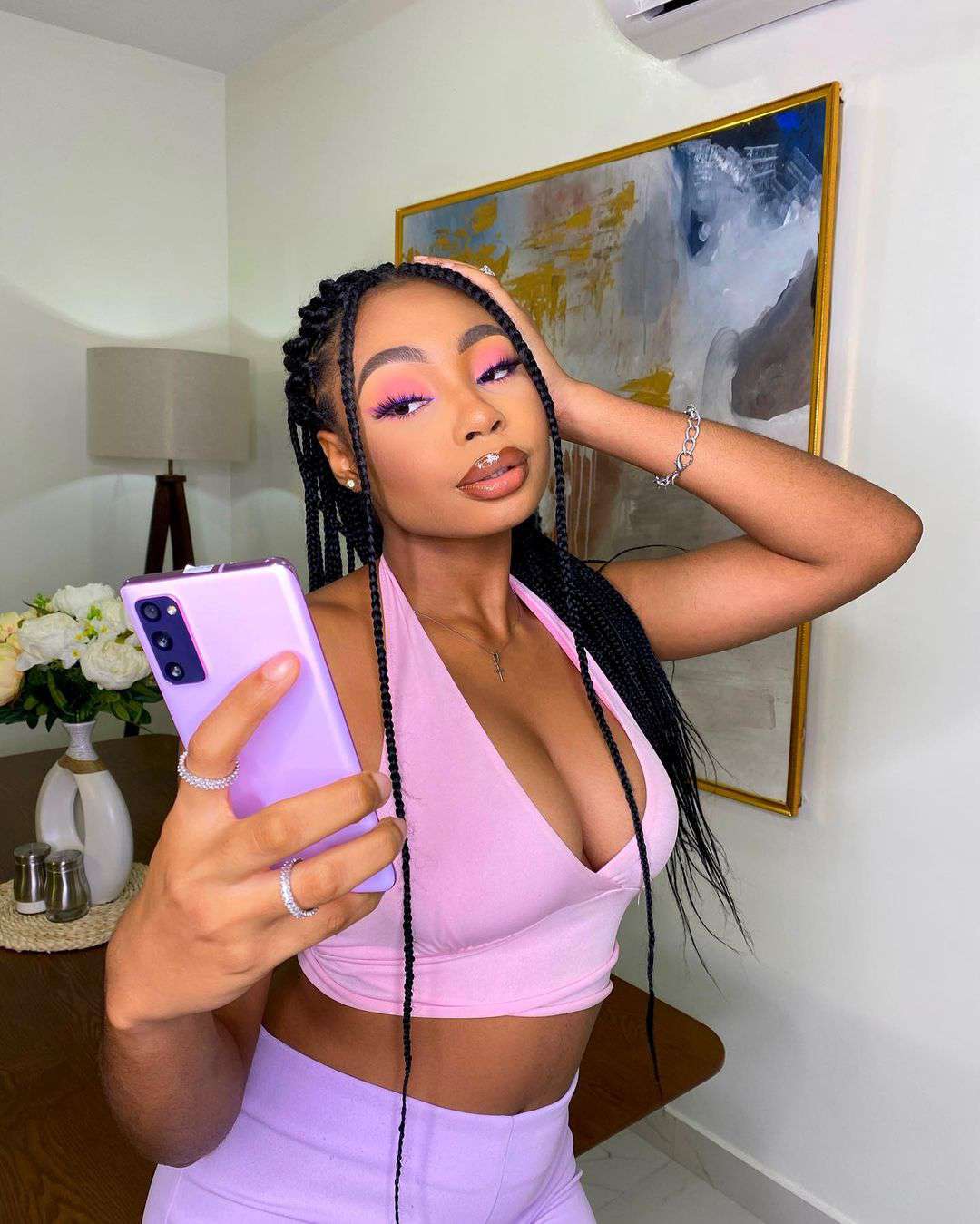 According to the Nollywood actress, she began paying her tuition in JSS1 and she was using what she earned from being cast on The Johnsons sitcom series.

The pretty podcaster said she started acting when she was in primary 4 and when she reached secondary school, she told her mum that since she was already making small money, she wanted to be paying her school fees.

Pwajok further explained that her father was never in the picture and she felt the need to relieve her mother of some of the financial responsibilities.

She said her mum was doing well for herself but she still felt the need to help in her own way even as a teenager, but there were occasional challenges like delays in paying school fees due to not receiving her pay from The Johnsons early enough.