“If we date for two weeks and you don’t ask me for money, you’re cheating” – Man writes 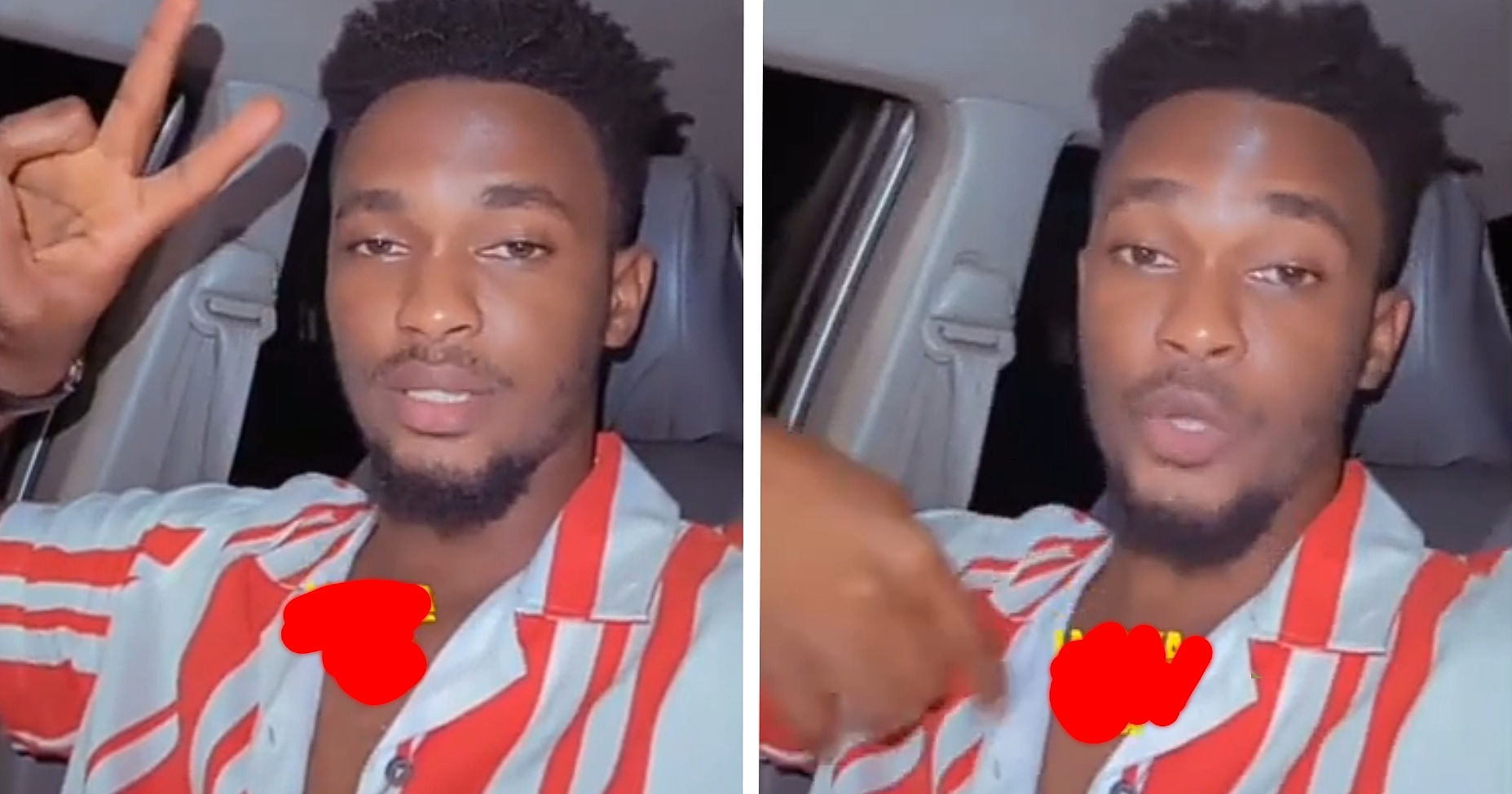 A man has revealed that he would suspect his girlfriend if after dating her for two weeks, she doesn’t ask him for any form of financial assistance.

According to him, it definitely means that another man is carrying her financial responsibility. This definitely mean that he is not her main man in his claim.

He stated that for woman to show him that he is her main man, she should ask him for money even as early as the first two weeks of their relationship.

“If you and I are in a relationship and you don’t ask me for money in two weeks, then I’ll suspect you cause it means another person is taking care of your responsibility and I’m not the main boyfriend.”