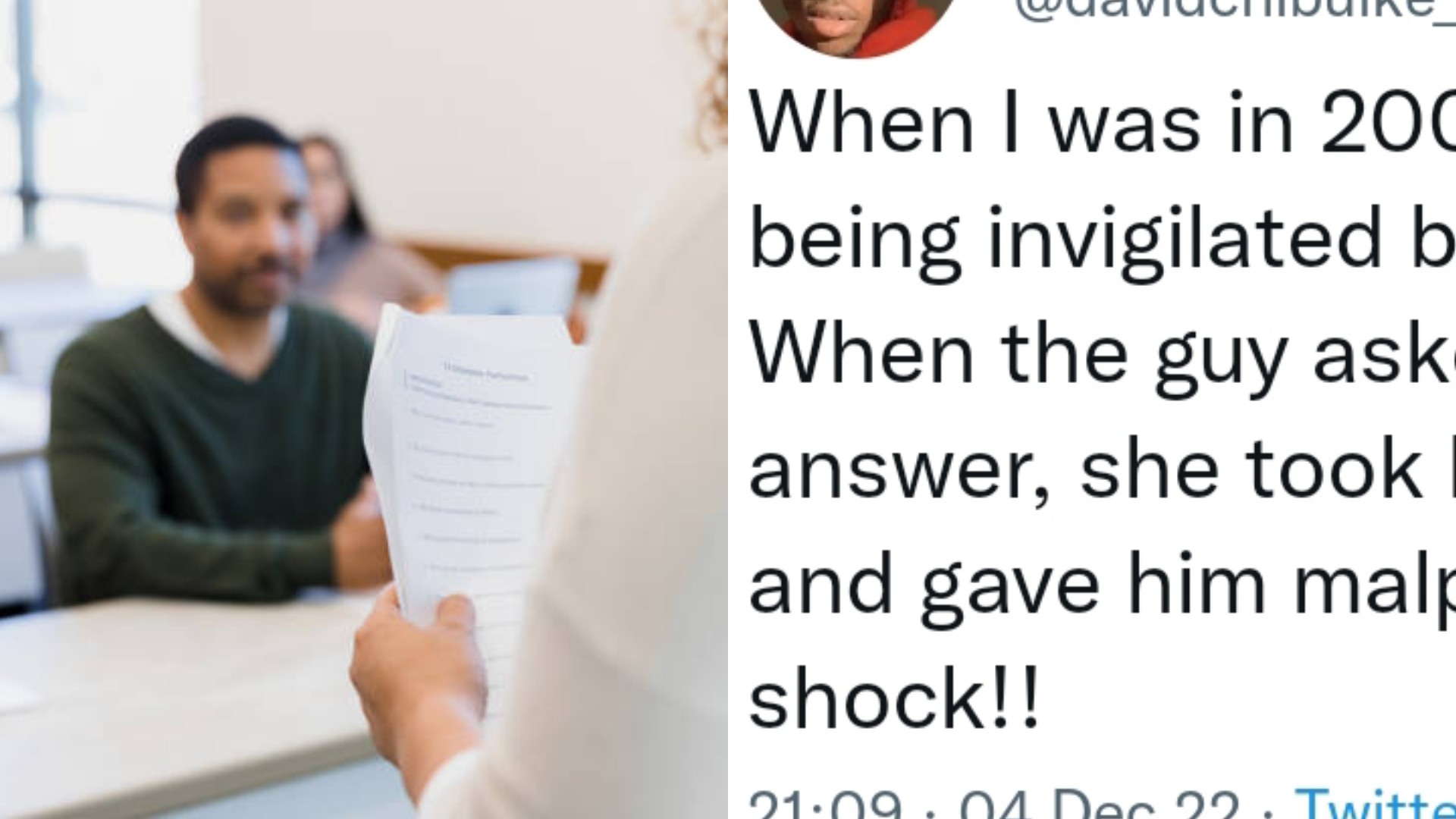 A woman who was overseeing an exam allegedly nabbed her fiancé trying to cheat and disciplined him, according to a Twitter user. 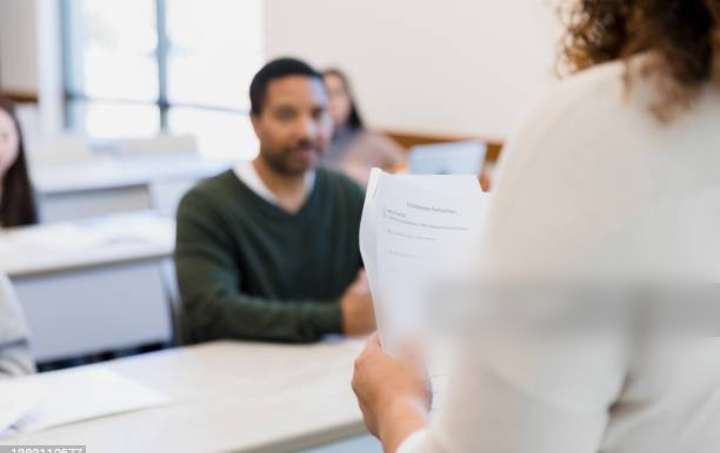 The incident occurred when the narrator was a 200L student, according to the narrator who uses the Twitter handle @davidchibuike_.

The narrator was requested to provide an answer by the man in an exam that the man’s future wife was supervising.

She apprehended him, took his booklet, and immediately gave the fiancé a malpractice form to fill.

The narrator said that when the man saw his reaction, he merely grinned, filled out the paperwork, and walked out of the room.

“When I was in 200L, a guy was being invigilated by his fiancée. When the guy asked me for an answer, she took his booklet and gave him malpractice form. I shock!!

The man looked at me and saw that I was shocked too. He smiled, filled the form and left.” 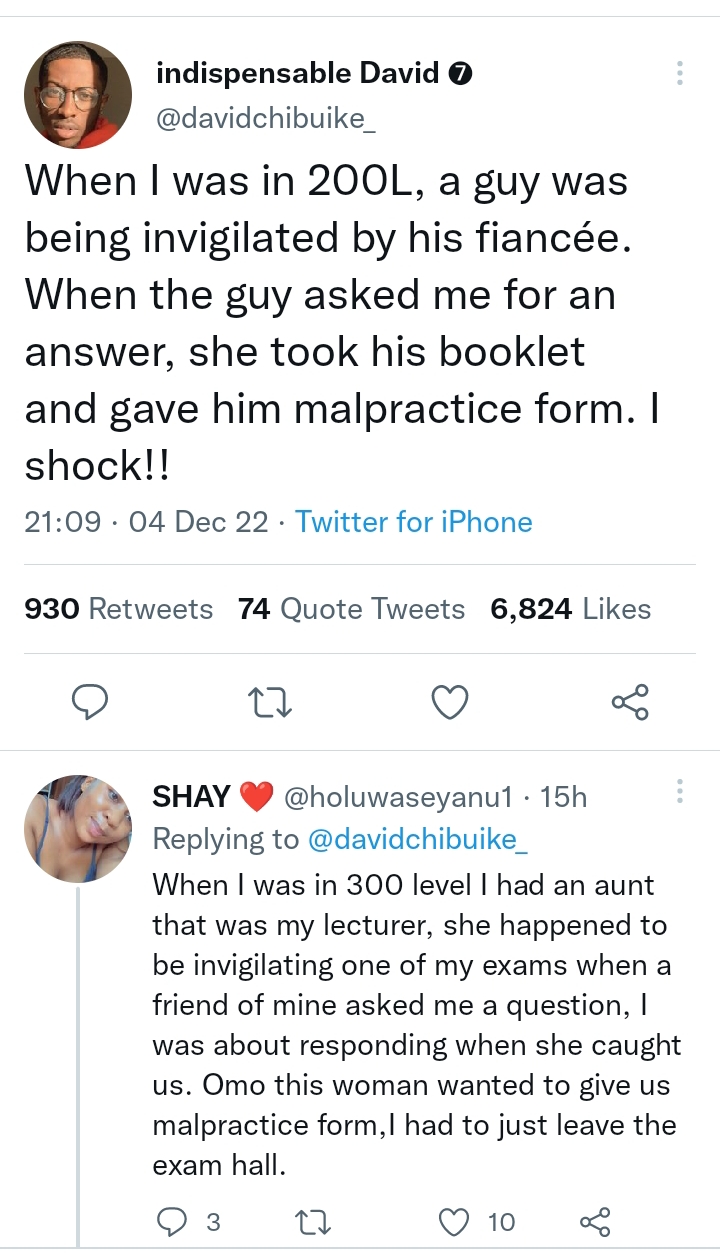