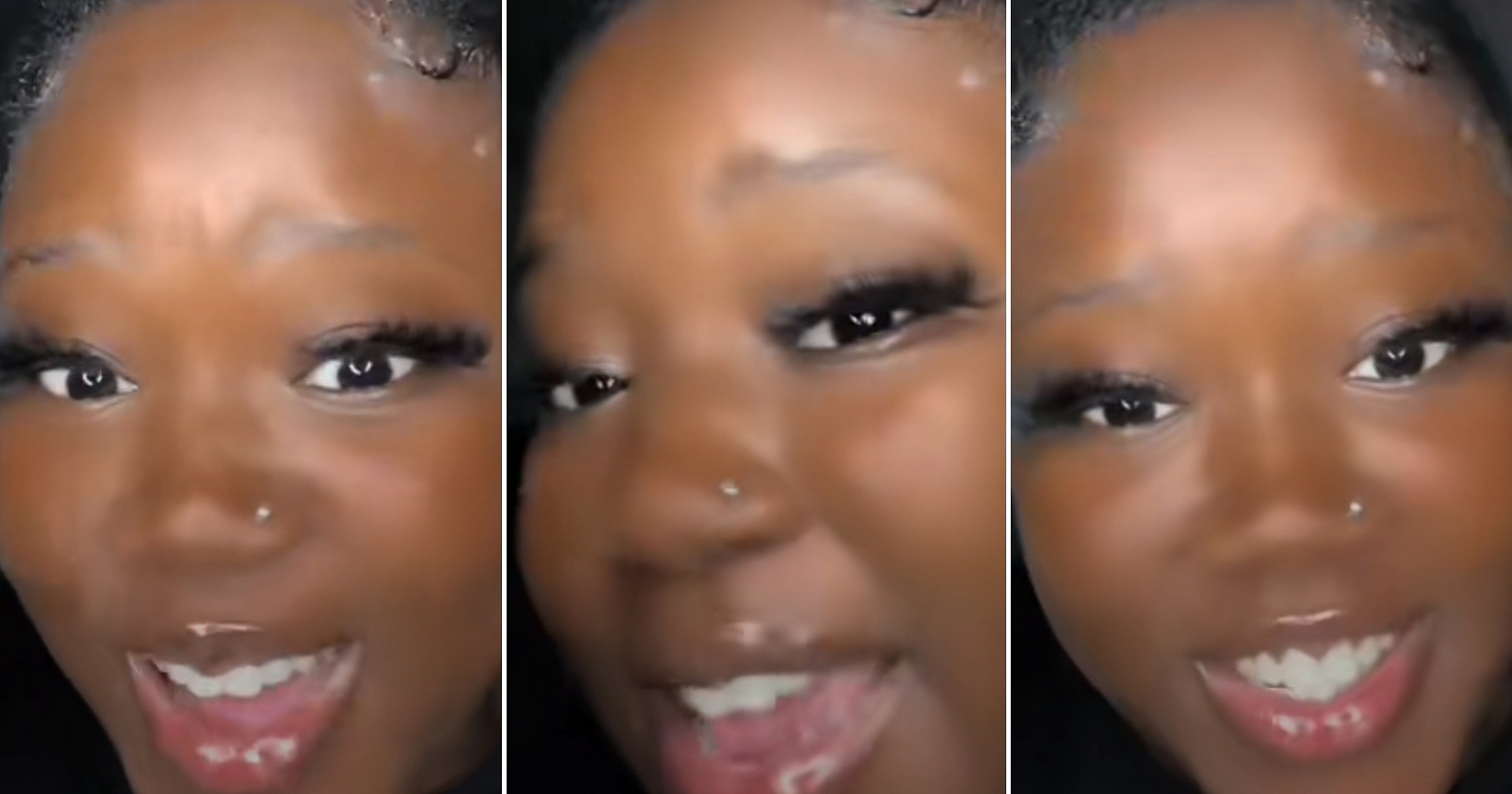 A Nigerian lady, Luciana, has shared the funny experience she had during her Senior secondary School year.

She recounted how a well known man disv*rgined her with pure water nylon.

According to her, the boy was a year older than her in class. They became friends and it got to a point where he challenged her to do the ‘do’ to prove her love for him. She agreed naively.

Luciana said on the agreed day, she dolled up and told her mother she was going to her place of work as she was learning tailoring as at that time, but she went to the the guy’s place instead.

When she got there and it was finally time to have s*x, she asked him to use protection as her elder sister had told her about the effects of not using protection beforehand but he didn’t have it.

He suggested they use pure water nylon and again, she said okay.

“Na so mumu me agree o, I say okay, make we use pure water nylon.”

Afterwards, the guy accused her of not being a v*rgin as she claimed as she didn’t bleed but she denied everything.

She then went on Google to do her findings herself on why she didn’t bleed as she was sure she was a virgin.

“I even sent screenshots to this boy to prove to him that no be everybody dey bleed, this boy no believe me. He even serve me breakfast on top”, she said in Pidgin accent.

I didn’t want him to marry another wife, but it was his choice- Pete Edochie speaks out on Yul Edochie’s second marriage

You made me experience what true love is – Stella Damasus remembers late husband, Jaiye Aboderin 18years after his death