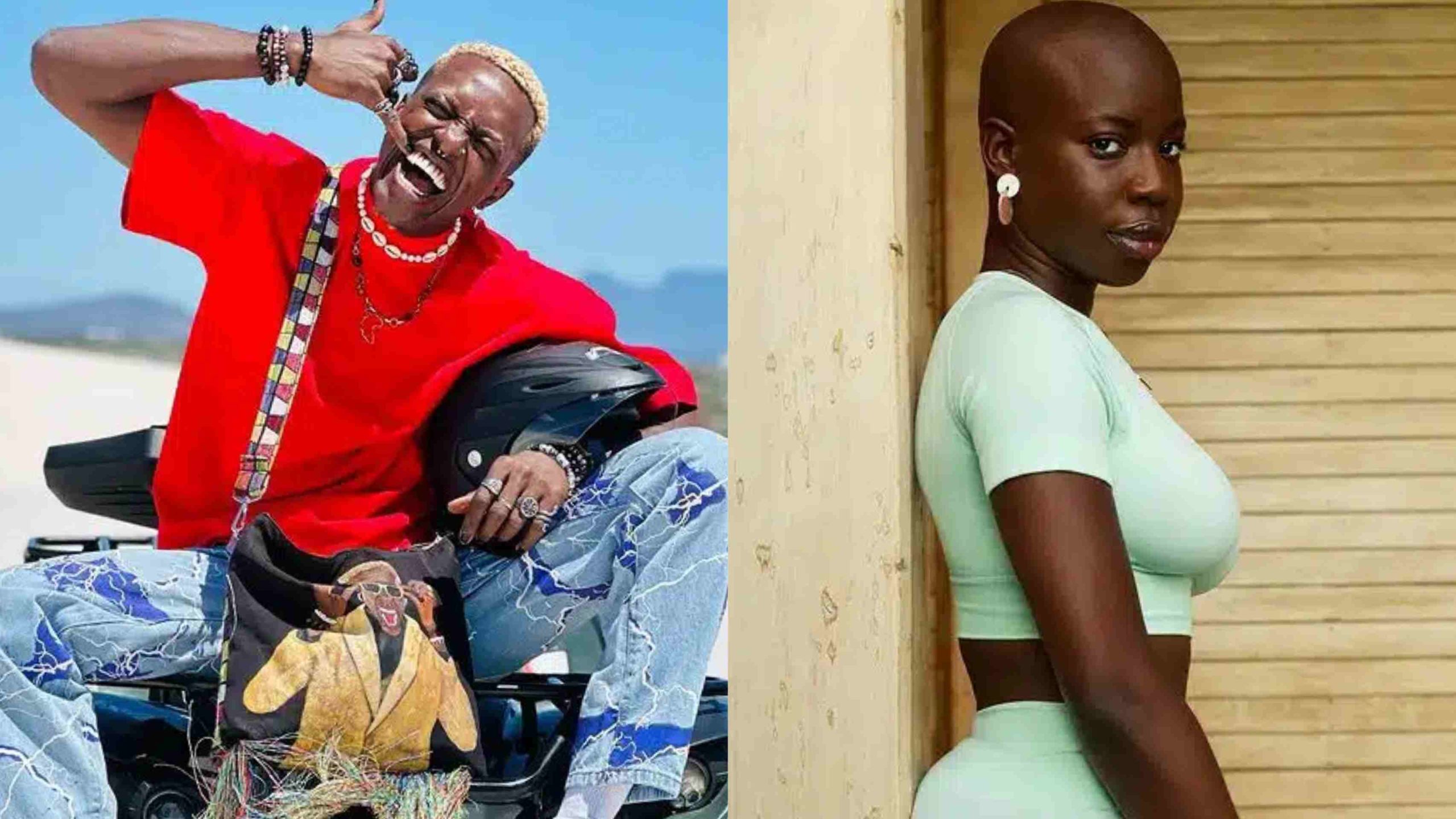 Popular reality star, Hermes Iyele has expressed dissatisfaction following reactions from netizens that trailed his declaration of a platonic relationship between him and his ex love interest, Allysyn. The dancer had taken to his social media page to reveal that there was no relationship between him and Allysyn, only friendship.

After announcing this, detractors had taken to insulting Allysyn for letting herself be used by Hermes knowing full well that he was in a relationship with two women. Hermes lambasted critics who wouldn’t let his friend be.

“Y’all leave #allysyn’s name out your hateful mouths and tweets with all that bull. She remains a genuinely good human. Thought to put this out before I let it rest. Sheoon deserve all this hateful s##t y’all be onto. #rest abeg”