“My father gave my mom money to ab0rt me” – Nigerian actress, Susan Pwajok 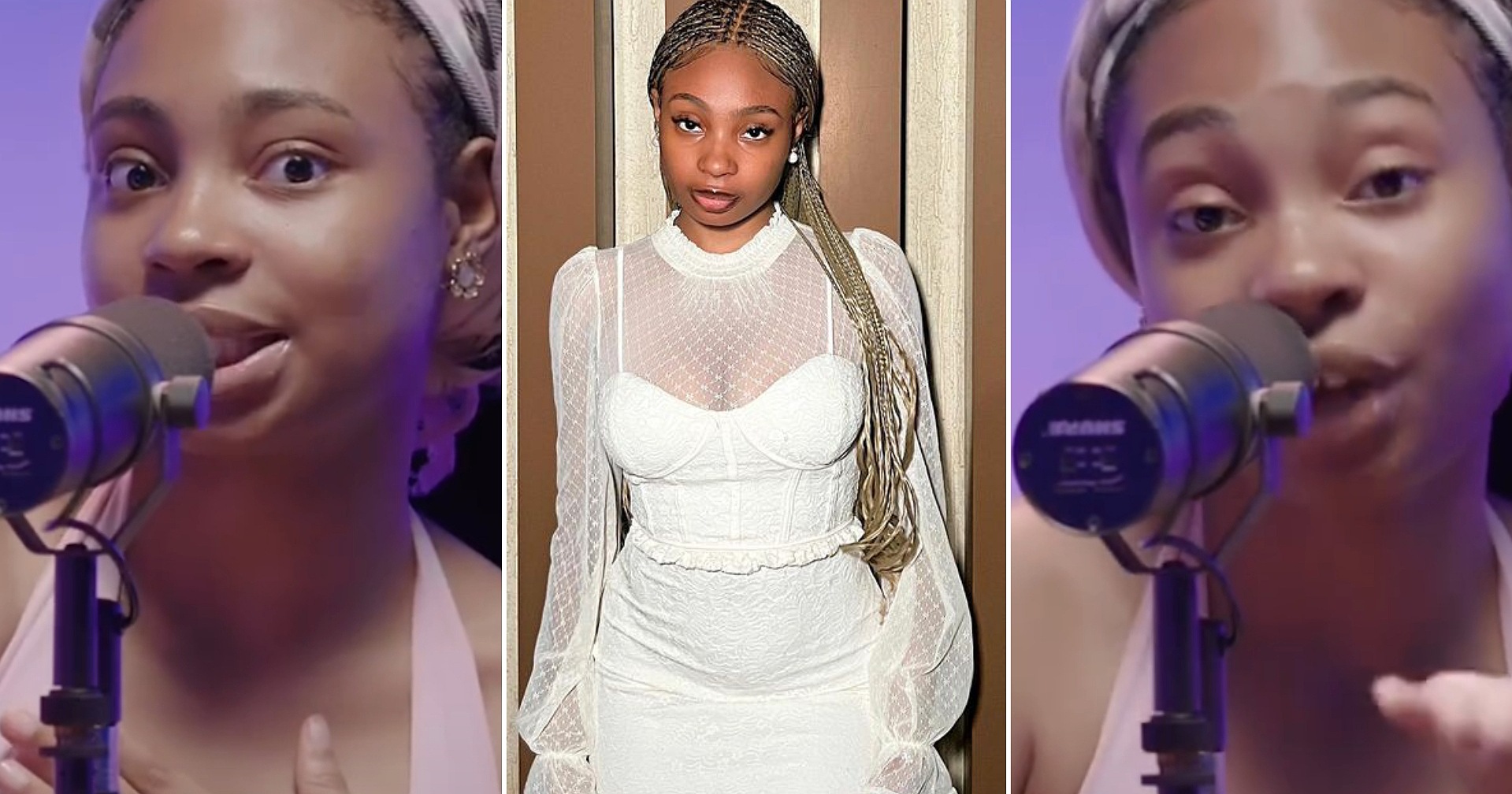 During one of her sessions in the ‘Surviving Lagos’ podcast, the Johnson’s star, Susan Pwajok revealed a shocking truth of her father whom she tagged a deadbeat dad. 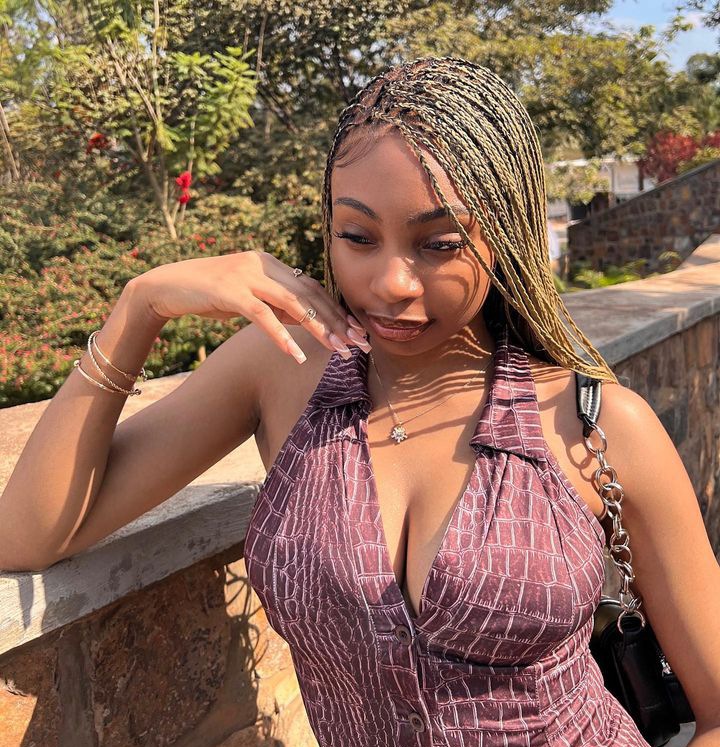 According to the media personality, her father didn’t want her and even went as far as giving her mother money to abort her but her mother kept her instead and ran away.

Her mother then raised her alone, while her father didn’t want anything to do with her.

Actress Seun Osigbesan gushes over hubby on their 10th…

I started paying school fees with my earnings in JSS1…

She had also paid her school fees in secondary school, at Dowen school through the money she realised while acting the ‘Johnsons series’ even though it was a choice for her cause her mother was doing okay.

Susan also said, there were times she went to her dad’s Church and she passed him while they were giving offering but they just ‘ghosted’ one another.

She also mentioned that the only way she can accept him back is of he apologizes to her mom.

“I feel like he needs to apologize to my mom, like there’s nothing he can do now that will change the way i was when i was younger. Like i genuinely don’t think he’s a role model”.