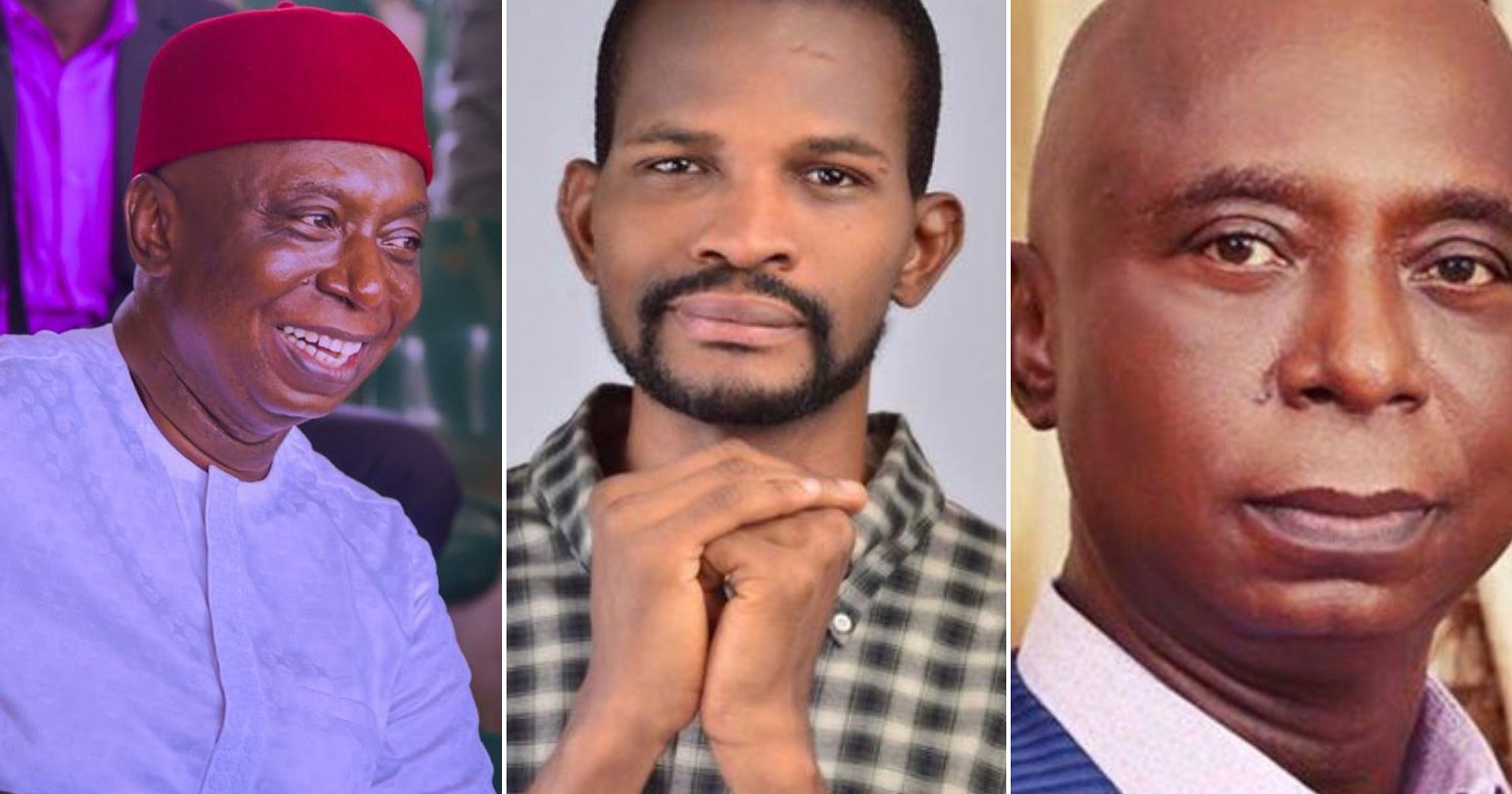 Billionaire businessman, Prince Ned Nwoko, has been under fire after he outrightly said he is doing Nigeria a favour by marrying many wives. 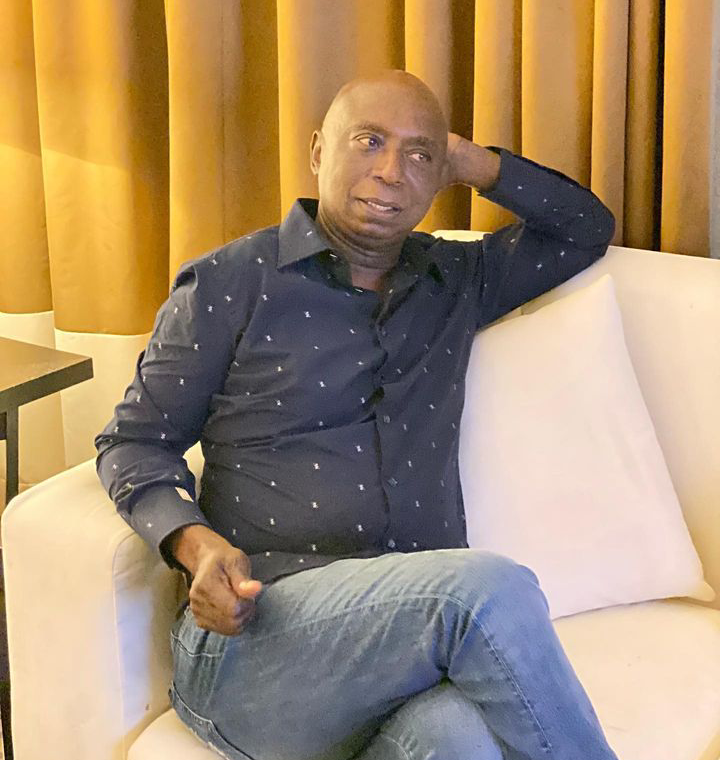 This was during an interview with guardian Nigeria on saturday, December 3. The politician, who has four wives and 19 children, said he is helping Nigeria by marrying many wives.

“She won the challenge” – Lady poses with Obi Cubana…

What is Ned doing to Regina?” – Video of Regina…

“Many women are out today on their own without husbands, especially in the southern part of the country and there is a high level of prostitution. what some of our girls do to make ends meet is regrettable and if our men emulate they are not done counterparts by having more than one wife, that’s good probably change the situation. The average Southern man has only one wife, but many girlfriends also, and is spending his money on the girlfriends; sometimes even more than on his wife.

The man, who has three wives for instance, concentrates on them and his children; every morning he makes is spent on the family and he is more likely not to have any girlfriends or concubines. The money goes with several girlfriends spend on them is a gift, not an investment in the family.

This stirred a lot of controversy on social media as many reckoned with him while others shunned him.

“Seriously? And he want to represent Delta people with this KUNU sense? Na Regina Mama we blame for dashing you her pikin. King Solomon who had 300 wives, Abeg did that stop him from having hundreds of concubines?” 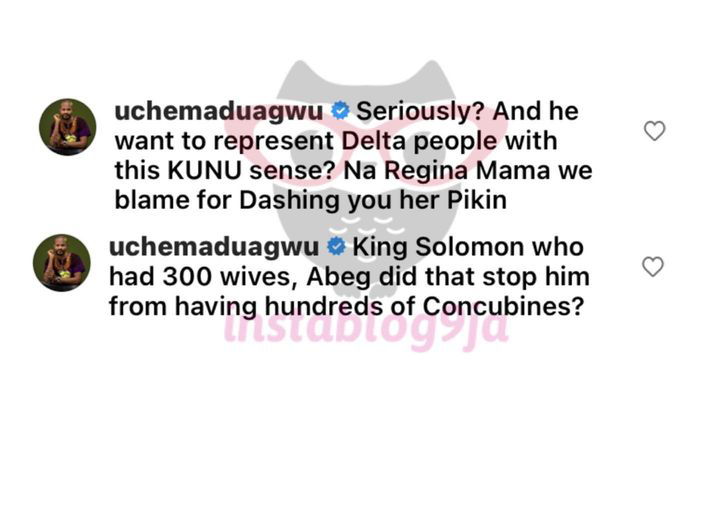 “Only real men decide the venue of their wedding; a woman wrapper will allow his wife to decide”– Man says, gives reason