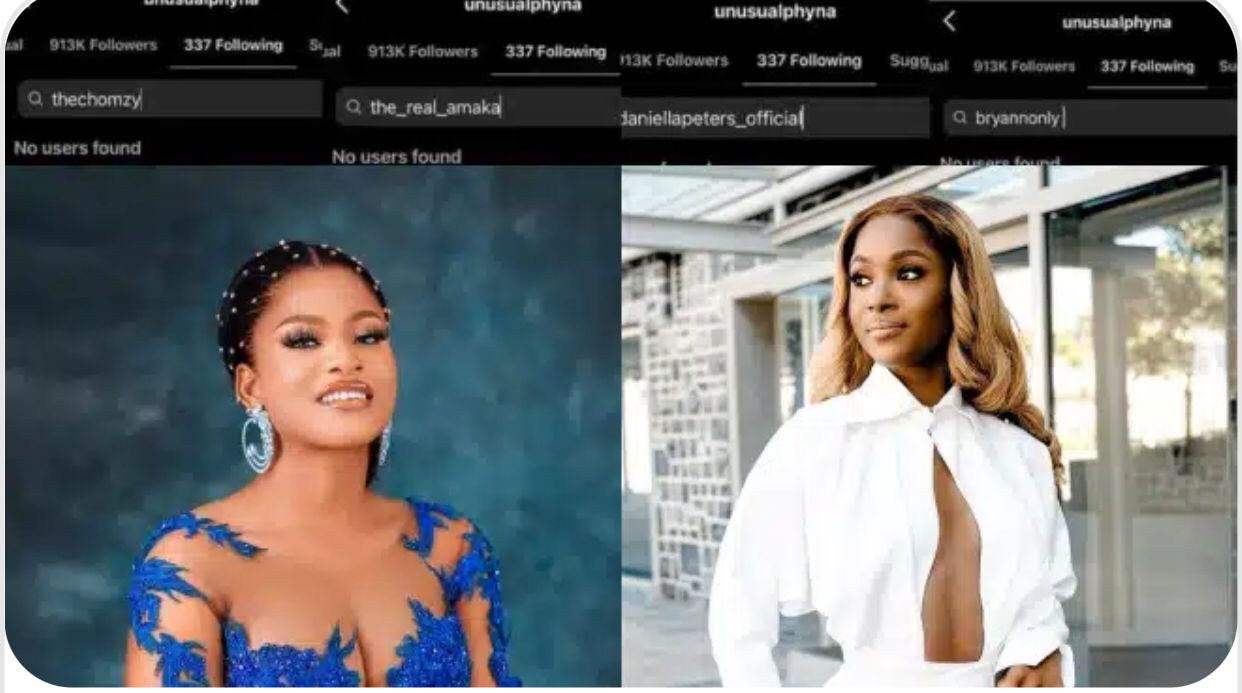 Ex Big Brother Naija housemate, Bella has said that only Phyna knows what made her unfollow her colleagues. It would be recalled that Phyna had gone on an unfollow spree as she unfollowed Amaka, Bryann, Chichi and Chomzy.

While speaking in an online chat with her fans yesterday December 5, the reality star broached the subject and said that “Phyna alone knows what she heard or saw”.

“You must have had key” – Pere tackles Nedu over… 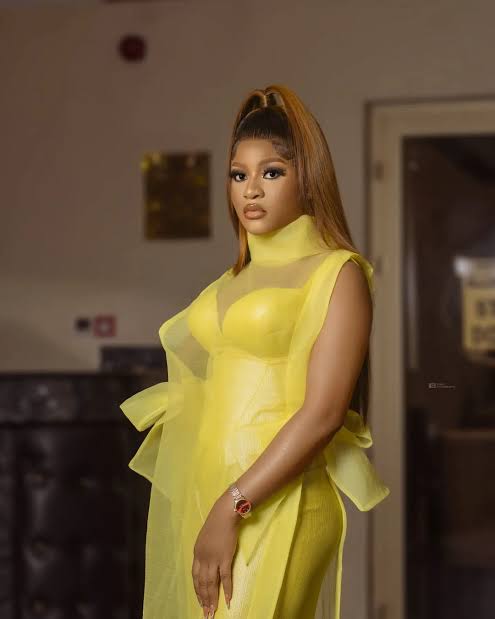 Bella spoke in support Phyna’s action while noting that there was no need for pretence and acting contrary to what one feels.

She revealed that that is one trait she liked about her colleague Phyna, because like Phyna she hates pretence.