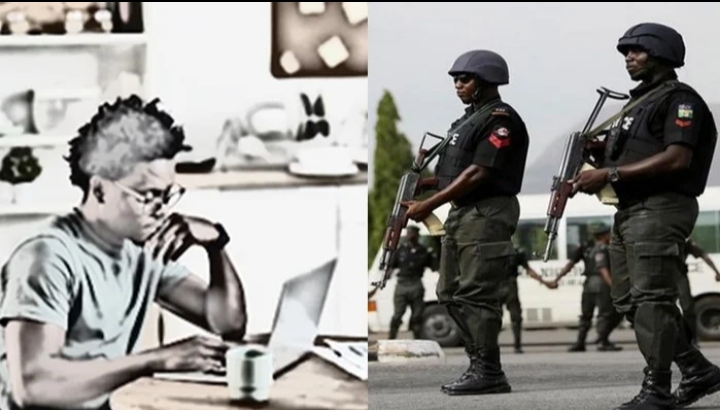 A man identified as Ibrahim Kazeem, has described how police officers reportedly harassed and extorted his friend, a remote worker. 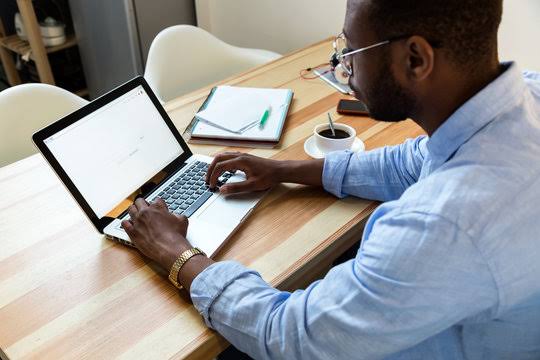 He claimed that his friend had recently moved to a new home in Ilorin, Kwara state, but because the friend always stayed inside to work, there was some skepticism.

Police allegedly received a complaint about the man from his neighbors and went to his residence to question him because he was inside all the time.

He stated that he worked remotely, but they didn’t accept the idea of “working from home.”

Kazeem who recounted the incident on Twitter said his friend’s phone was confiscated to prevent him from reaching his lawyer for help.

“My friend moved to his house in the outskirts of Ilọrin 3 months ago. Police went to his home this morning that he was reported to be staying indoors 2much.

He told dem he’s a remote worker but they said there’s nothing remote about working. They took his phone so he won’t be able to follow up with his lawyer after reaching him.

They left him this night after harassing and extorting him. Even in your house, you can sit down and injure your neck(read in yoruba). A new low for the men in Aṣọ opo. Sigh.”

One user, @khanofkhans11_ commented; Someone reported him smh

Kazeem @peng_writer replied; ”Walahi. New area o. I guess because he is the only one with light. 😀He run solar to his own home since there’s no electricity in that area yet.”