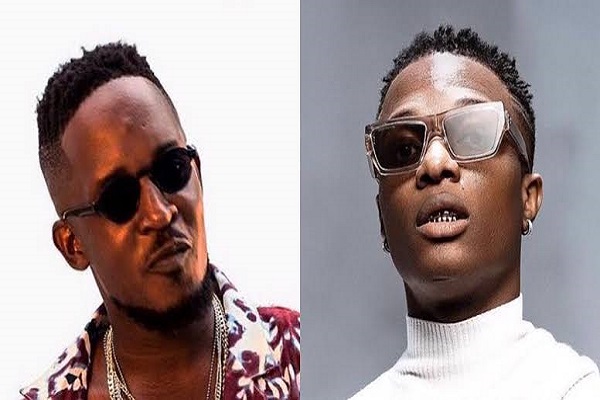 In the midst of the rap genre’s squabble and Wizkid’s diss to his colleagues, netizens dig up an old tweet from the self-acclaimed popsy begging the famous rapper, M.I, for attention.

This follows Wizkid’s saga about rap being a dead music in the entertainment industry.

However, a screenshot from 2010 revealed Wizzy pleading to be recognized by the hottest rapper at the time, M.I Abaga.

The Grammy award-winner declared in the tweet that he was the biggest fan of the rapper. 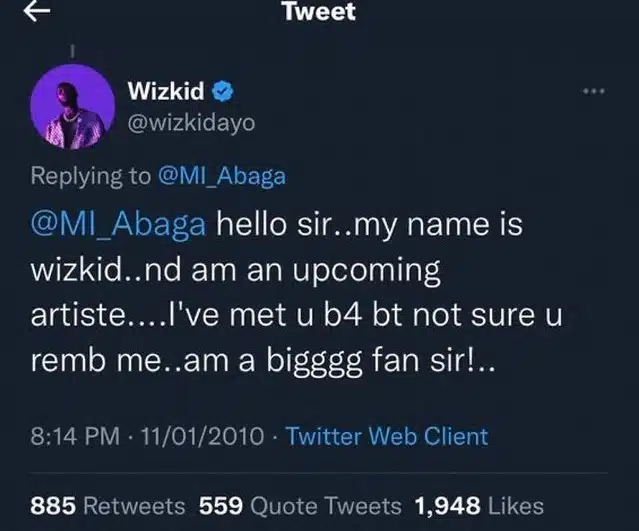 “That’s what life is all about. They’ll beg you when they’re down and puff up when they’re up,” a social media user wrote in reaction.

Another user added, “We all know back then when this tweet was teeeted the rap industry in Nigeria was epic but now it’s just there. But I still think wizkid should have said it in a nicer way.” 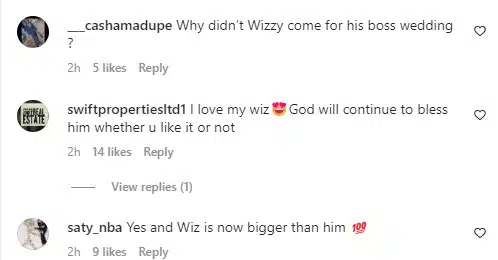