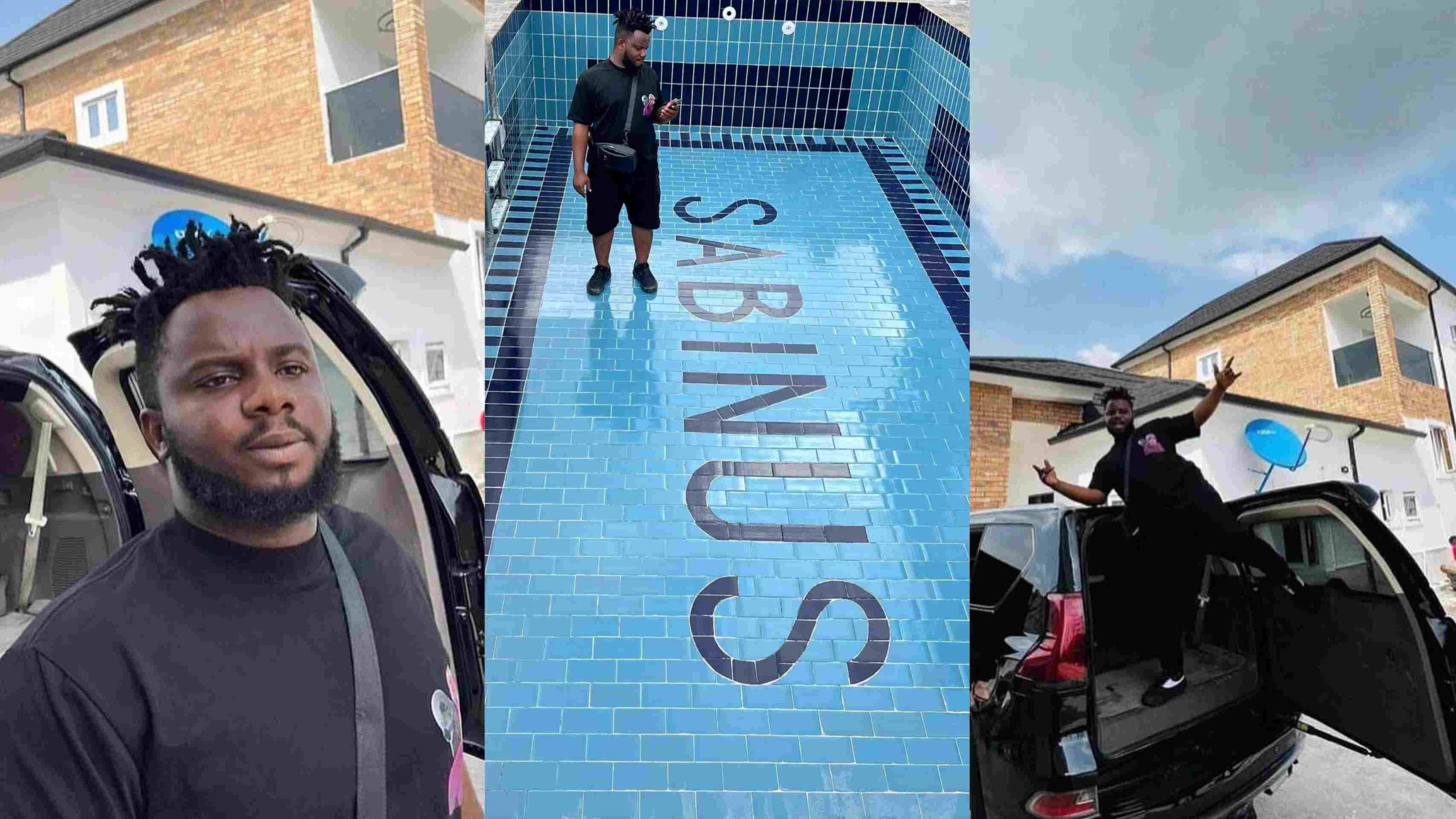 Famous comedian and skit creator, Sabinus also known as Mr Funny has bought a new home, just a few weeks after splashing millions of naira on a new car. 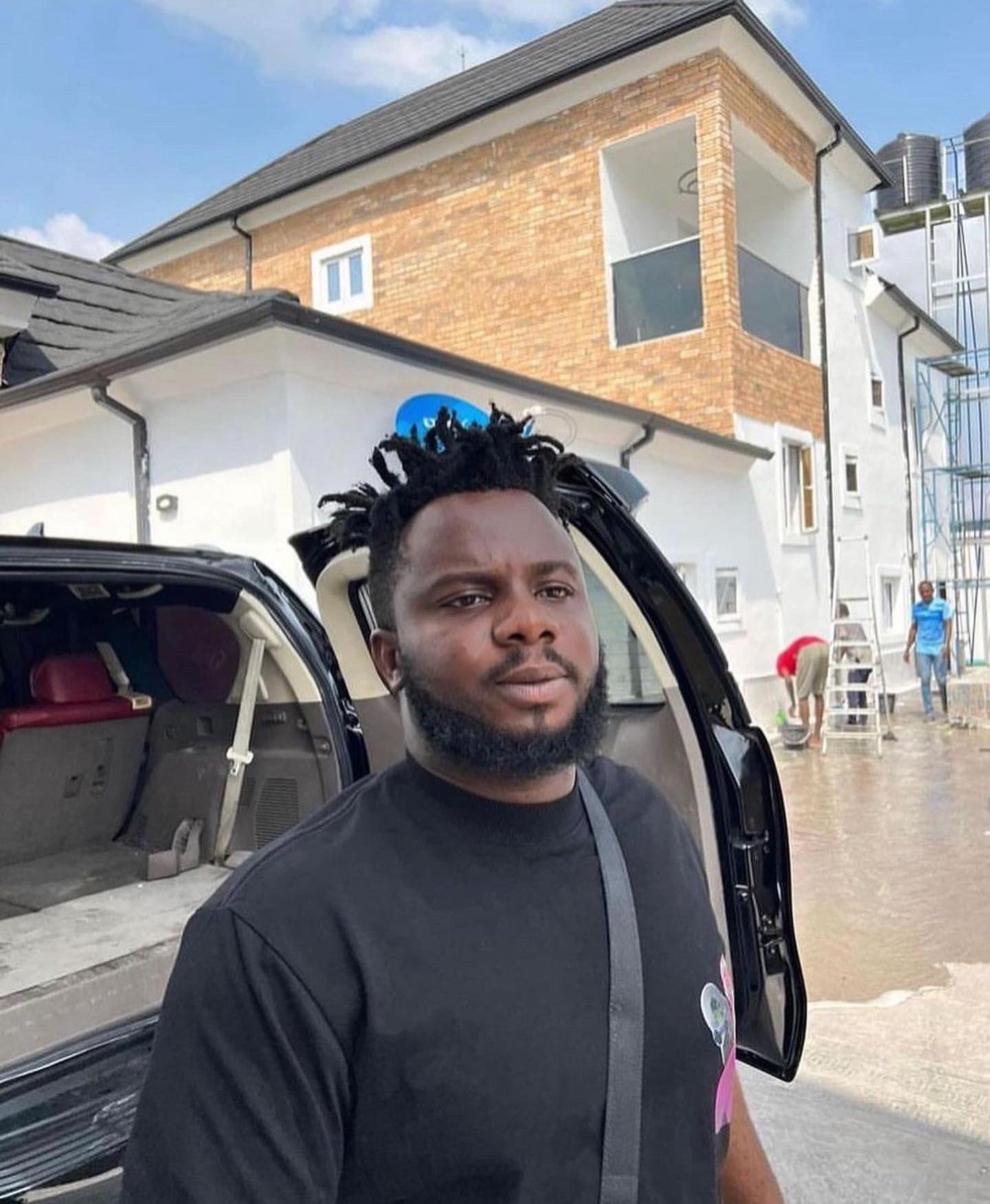 It would be recalled that he had recently purchased a new Mercedes Benz to replace the one that had crashed badly a few months prior.

He posted pictures of his remarkable building, which has a custom swimming pool, on his social media pages.

People think we use skit-making to do runs – IG Comedian, Mz… 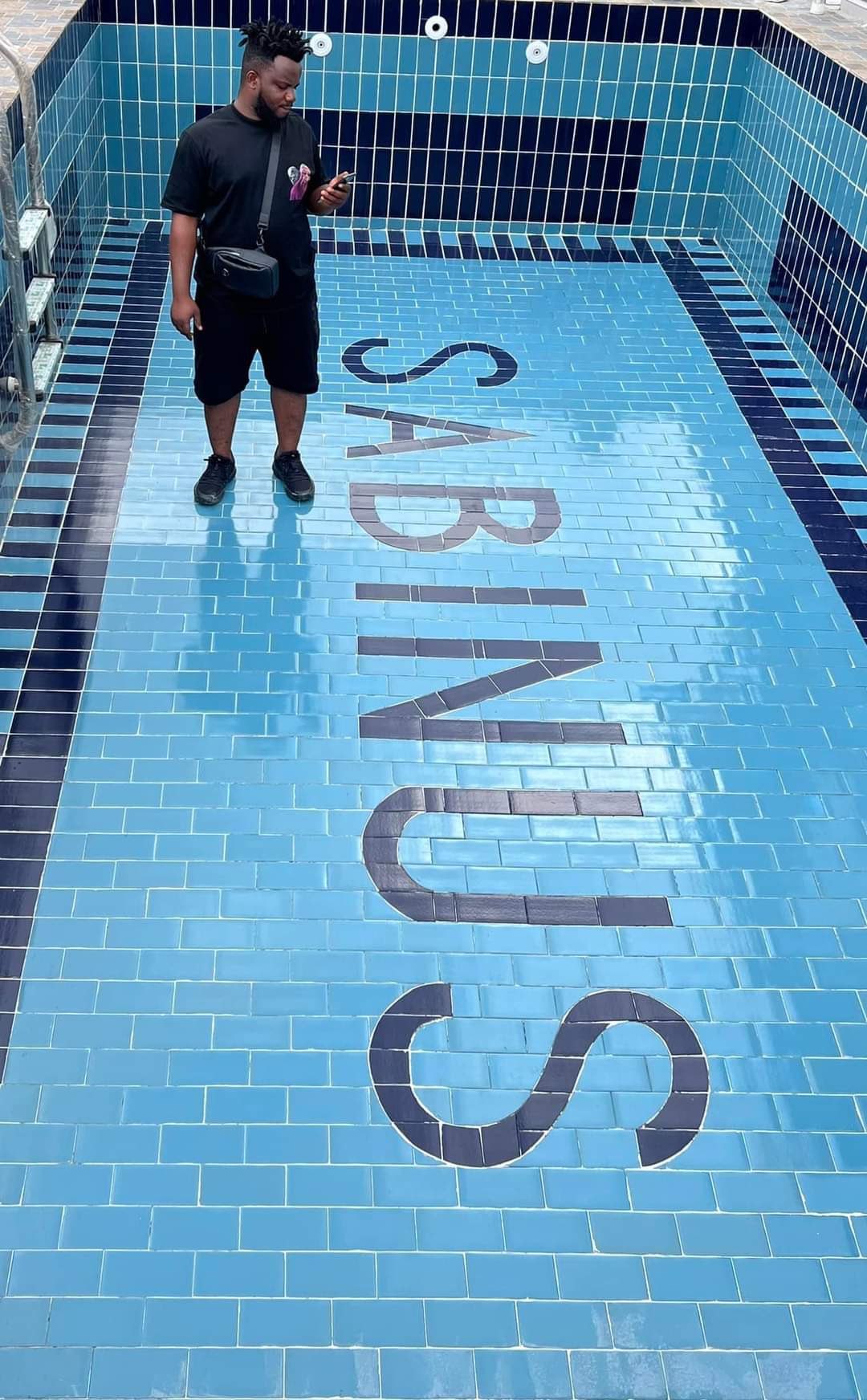 His name, Sabinus, was decorated on the titles in the swimming pool which hasn’t been filled yet with water.

He also shared another image of himself standing in front of the palatial house. 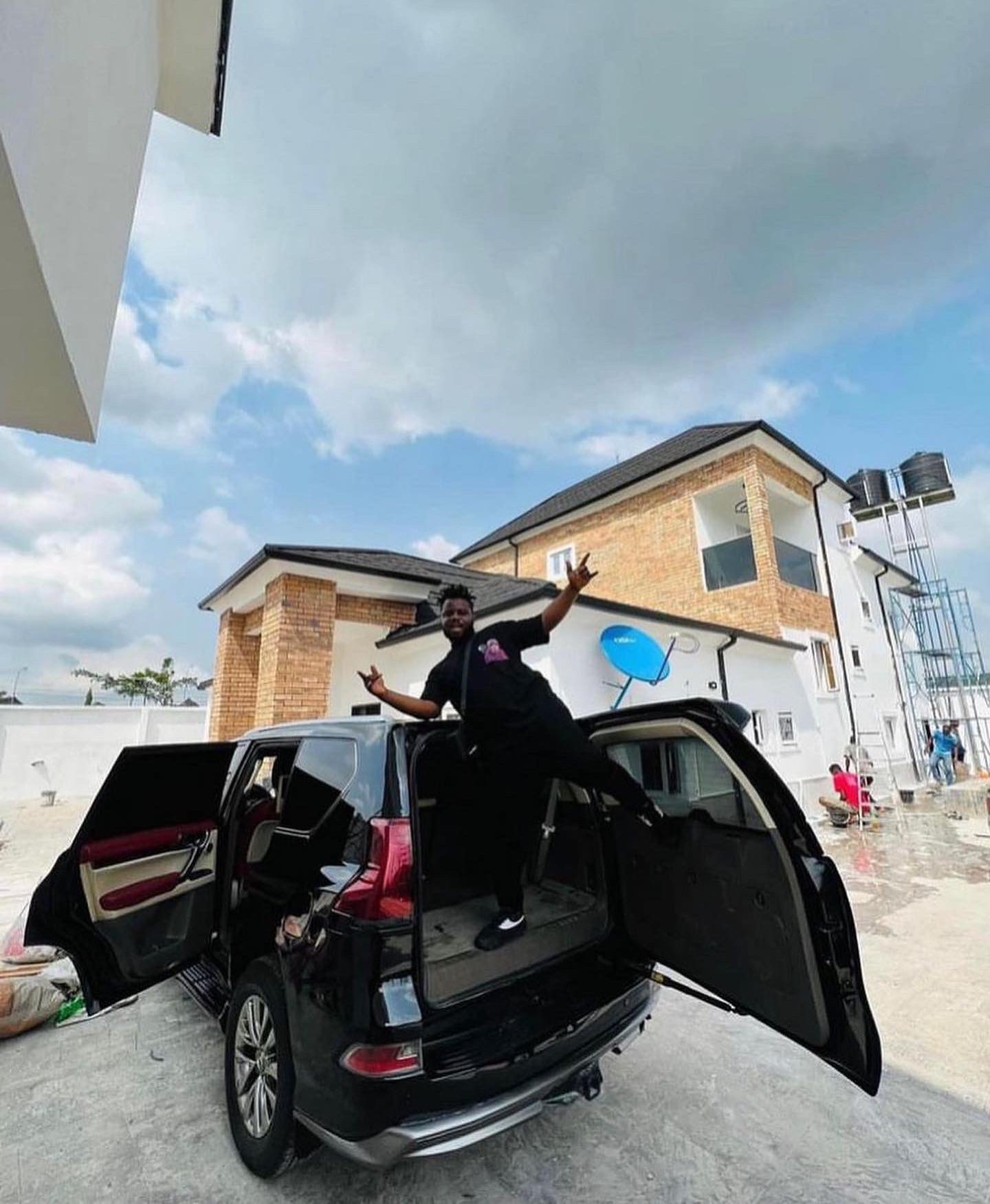 His many fans and colleagues have taken to his social media comment section to congratulate him on acquiring a new house.

Nigerian comedian, Sydney Talker shows off mom as she clocks 50