“The moment I dread the most is here” – Yvonne Jegede opens up about ex-hubby, Fawole 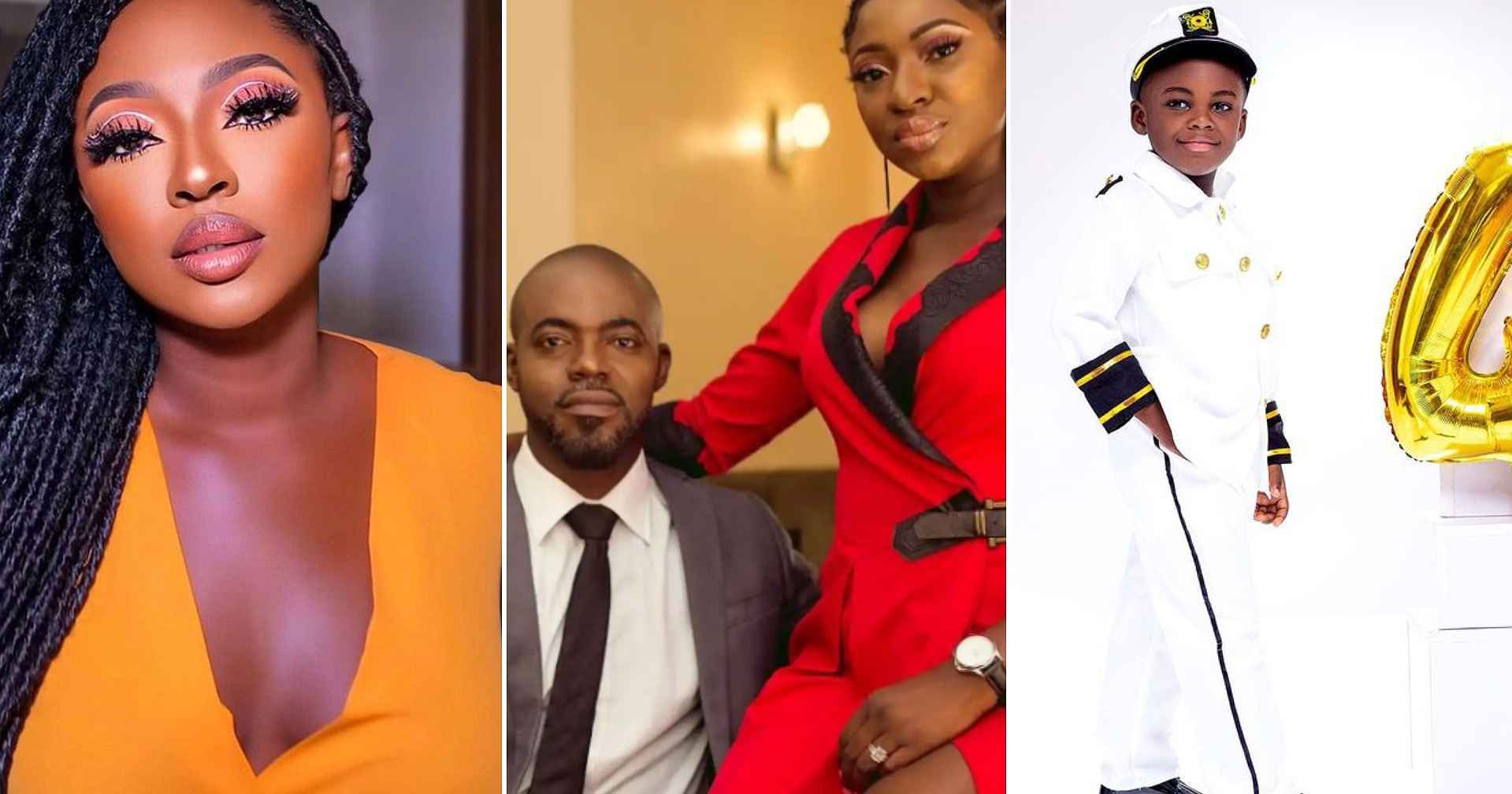 Nollywood actress, Yvonne Jegede, has opened up about her ex-husband being a deadbeat dad to their child, Xavier Fawole Jegede. 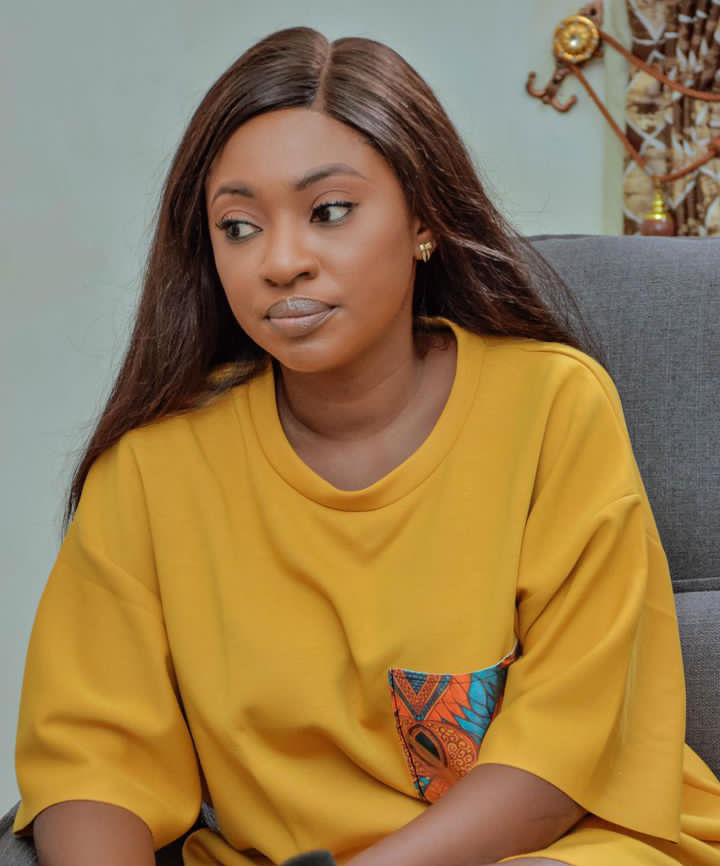 During a cooking show, the actress revealed this to Mercy Johnson, who was anchoring the program.

According to her, she was scared at first because their marriage of not up to two years crashed. However, she was able to manage on her own and was later happy about leaving the marriage.

“First I was scared, marriage of not up to two years crashed, but I’m glad I left because if I had stayed back for what people will say, I will not be happy to today.”

When Mercy asked if the estranged couple still communicate with each other, Yvonne said:

“Olakunle and I don’t talk now, he doesn’t call or talk to his son. It is funny how we once had a solid friendship asides the marriage but i don’t know how it all went off the radar.

“The first time he publicly accepted his son was when he was 5months old, when I gave him an ultimatum that i will remove his surname once the boy turns 5.

“Thankfully, I had given him a compound name, Xavier Jegede Fawole, and I threatened that I will remove the ‘Fawole’ and leave just the ‘Jegede’ since I am solely raising him up.”

The 39-year-old actress also revealed that the moment she dreaded the most is here because her son has started asking about his father.

“You see, one moment I dreaded the most is for my child to wake up one day and ask where is my father and it has started happening. One day when he asked, I had to send messages to his siblings to ask him to come and check up on him but it yielded no result.

“It was so bad that my father had to represent my son at school for father’s day event they recently had , it was embarrassing for me but I’m waiting to see when he will show up or if he wouldn’t till the boy turns 18.” Yvonne said.