“This is my reality; I’m now a black single mother singing and dancing in Hollywood” – Korra Obidi laments (Video) 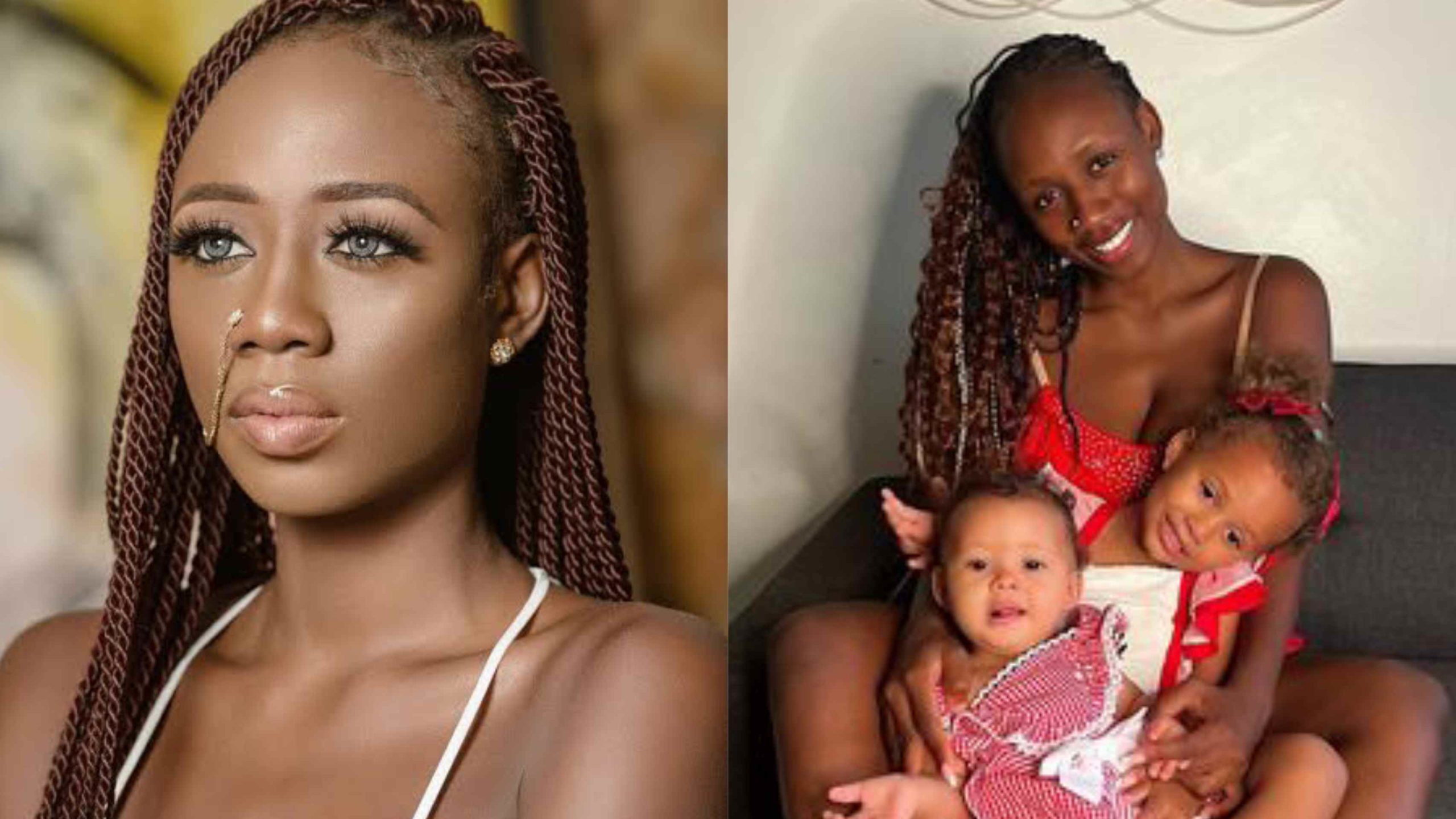 Famous social media influencer, Korra Obidi has stated that she is now a single mother who performs in Hollywood as a dancer and singer. 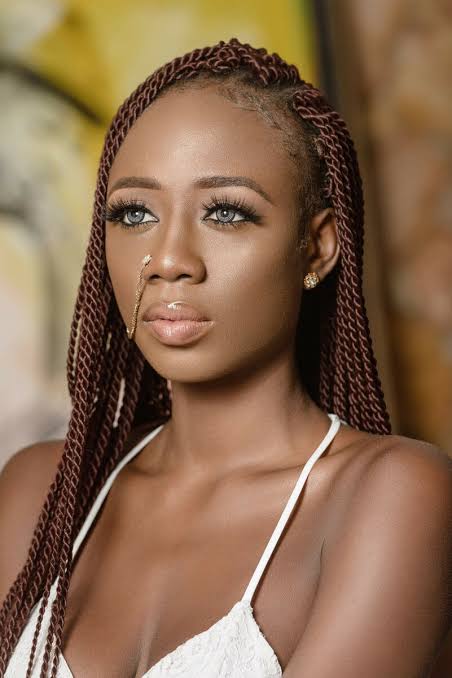 It would be recalled that the reality star said a few weeks ago that she and her white husband, Justin Dean, had divorced and had rejoiced over being single again.

She said in a never-before-seen viral video that she now earns a career as a dancer and vocalist in Hollywood.

Leave my daughters out of this – Korra Obidi’s…

The mother of two posted a video of herself wearing lingerie, which is how people often dress to work there.

She however expressed optimism that her situation won’t continue to be so and she won’t go on wearing the lingerie forever.