“This is NOT cute! It’s manipulative” – Daddy Freeze calls out mom’s who take cash from kids without paying back 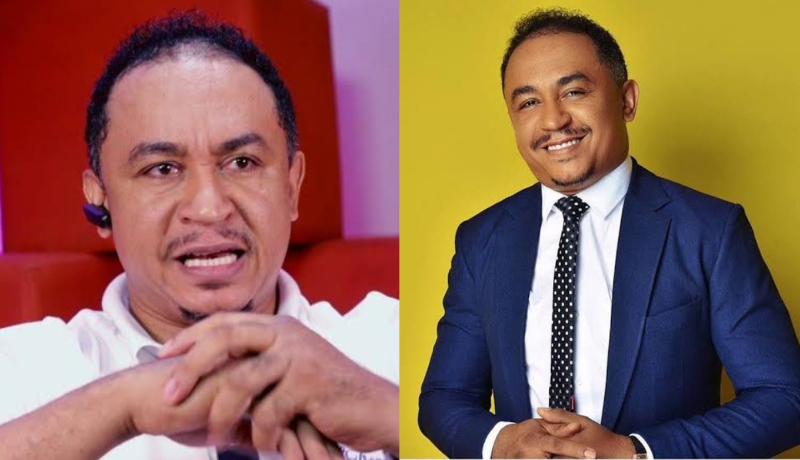 Media personality, Daddy Freeze has called out mothers who collect money from their kids and refuse to pay back.

This was made known by Daddy Freeze after a Twitter user going by the handle Dekunle27 said that his mother had taken money from him but refused to give it back because she had carried him for nine months.

According to Daddy Freeze, the act is manipulative and this generation shouldn’t normalize it.

I have never given my mum money – Daddy Freeze reveals

“I borrowed someone € 350 to buy bag, e reach time to collect am back, she’s telling me she carried me for nine months.”

Replying to this, Daddy Freeze commented:

“Let’s be careful of what we normalize. This is NOT cute! It’s downright manipulative.-

If your mother wants you to dash her money, she should come out and say so! Also as a child, you are obliged to give HER whatever you CAN AFFORD for a bag. Health, shelter, etc are priorities, not a bag.

But if you can afford it, buy it for her, but be firm enough to let her know that a loan must be repaid. I consider myself quite generous as a son or inlaw, but I have zero tolerance for manipulation under any guise. ~FRZ.”