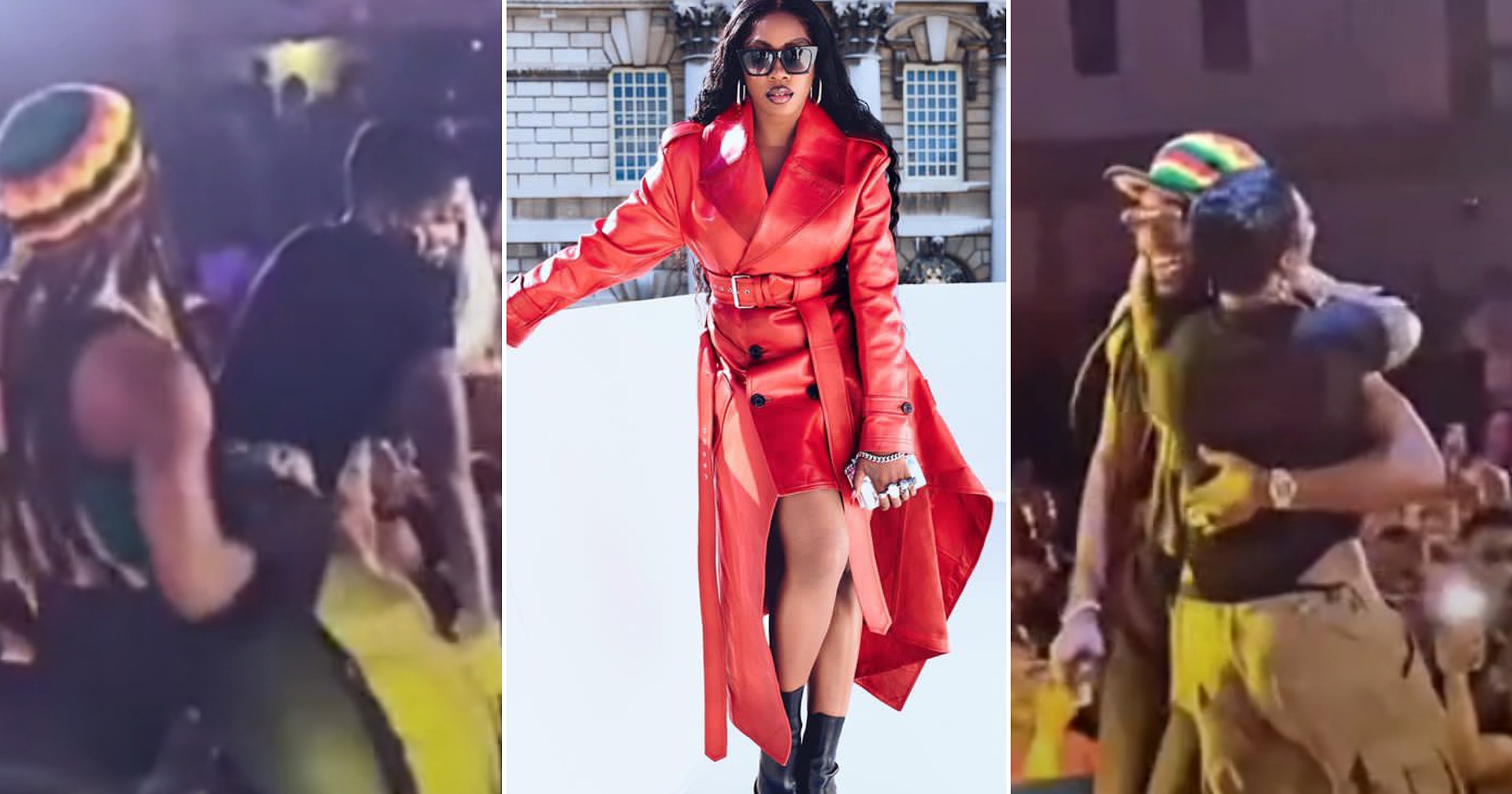 Tiwa Savage has sent fans over the edge as she danced sweetly with singer, Patoranking at a show. 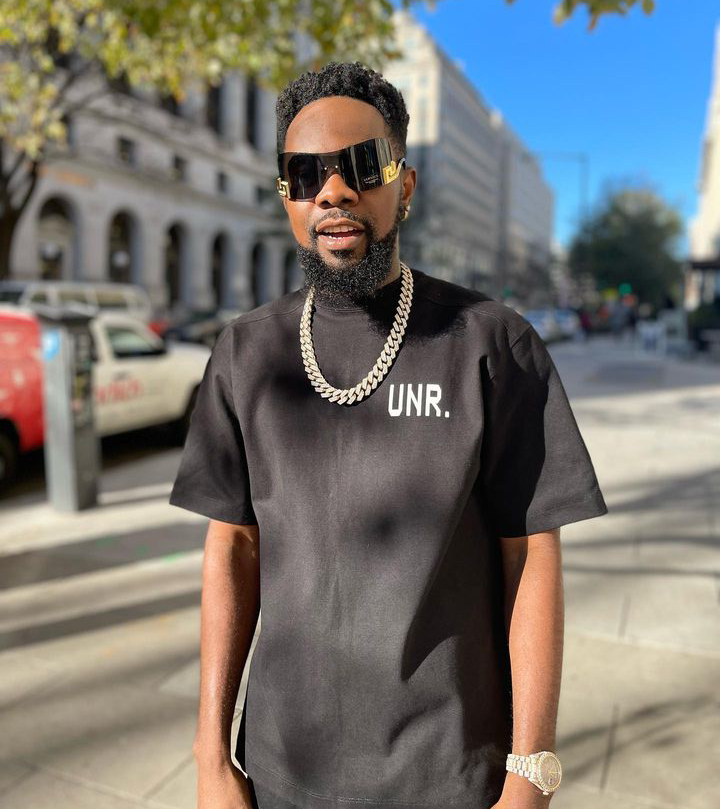 During the event at Lekki Phase 1, Coliseum hotel for the 20th year anniversary of Rory Thunder where music stars including Patoranking and Tiwa Savage were invited to, Patoranking was all dressed up like a Rastafarian and moved up to Tiwa on stage to dance with her.

The unsuspecting singer vibed along thinking it was a fan or someone other than Patoranking. She was shocked after she turned and discovered it was actually Patoranking.

Moment curvy lady stopped Ruger from grabbing her while…

Her reaction after the discovery melted fan’s hearts.

@abenanessa20 said, “even though she did not know the person she showed love she did not discriminate even before she realised it was him and that is why I love her 🥰.”

@aejima said, “Tiwa savage is very friendly she even thought he was a fan and still roll waist for him 😂.”

Man laces lover’s drink with substance in hotel, robs her of valuables while sleeping