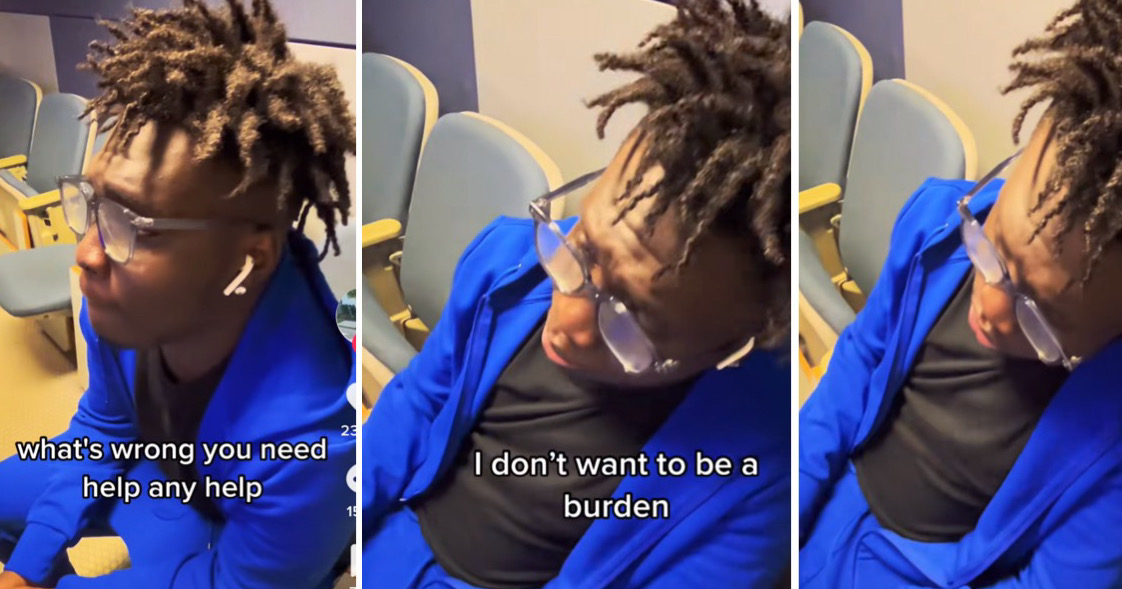 A TikTok user known as @mo2rawww has encouraged people to help others in need as he invites his homeless classmate to his house.

In the video, he saw his classmate sleeping on a chair, 3 hours after the lecture ended.

He woke his classmate and asked what the problem was. The young man could not answer and kept on crying.

Seeing his devastated classmate, he invited him to his apartment stating that his roommate just moved out and he would like for them to stay together. 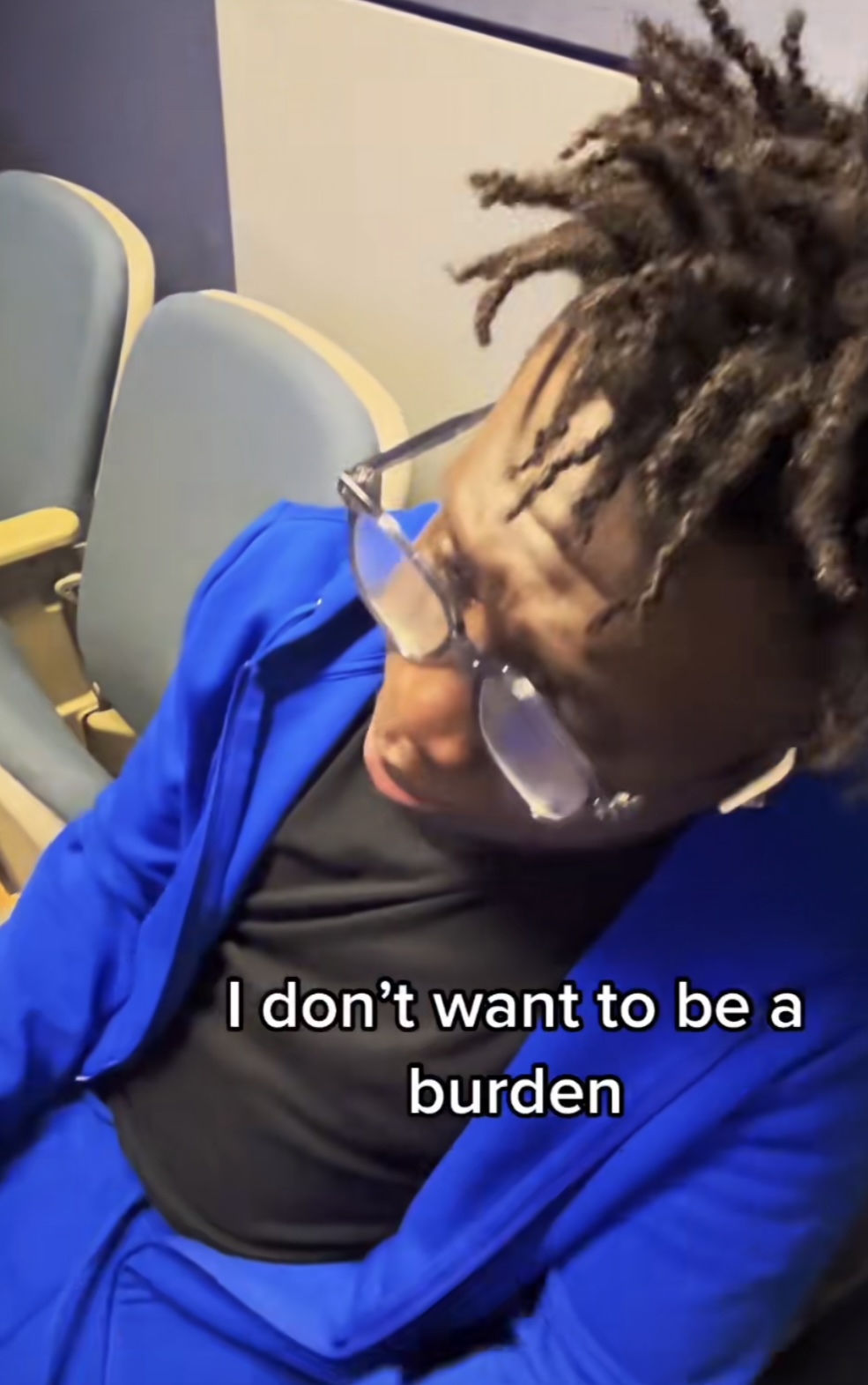 His classmate stated that he doesn’t want to be a burden to him and refused.
Then, he spoke to his classmate and convinced him that he wasn’t a burden, and would not mind staying with him for the semester.

His classmate agreed and they left the classroom. He went ahead and bought him a drink and also announced that his uncle agreed to help him pay his tuition fee.

He wrote in his video caption that he noticed he sleeps in class every day. He also encouraged people to always help others in need.

In his words:
“Always help others.”