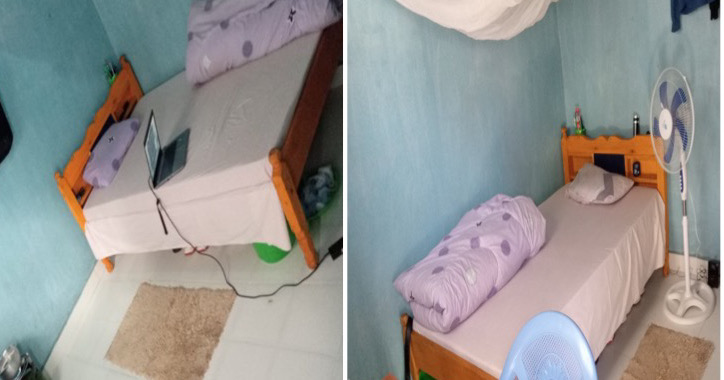 A man known as IconicNoah on Twitter has shown off his simple apartment for netizens to see.

In the video, the man stated that he doesn’t care what anybody says as having an apartment to himself is a win for him.

The apartment has a small single bed placed close to the wall with a standing fan beside it. He showed his reading table meters away from the bed. 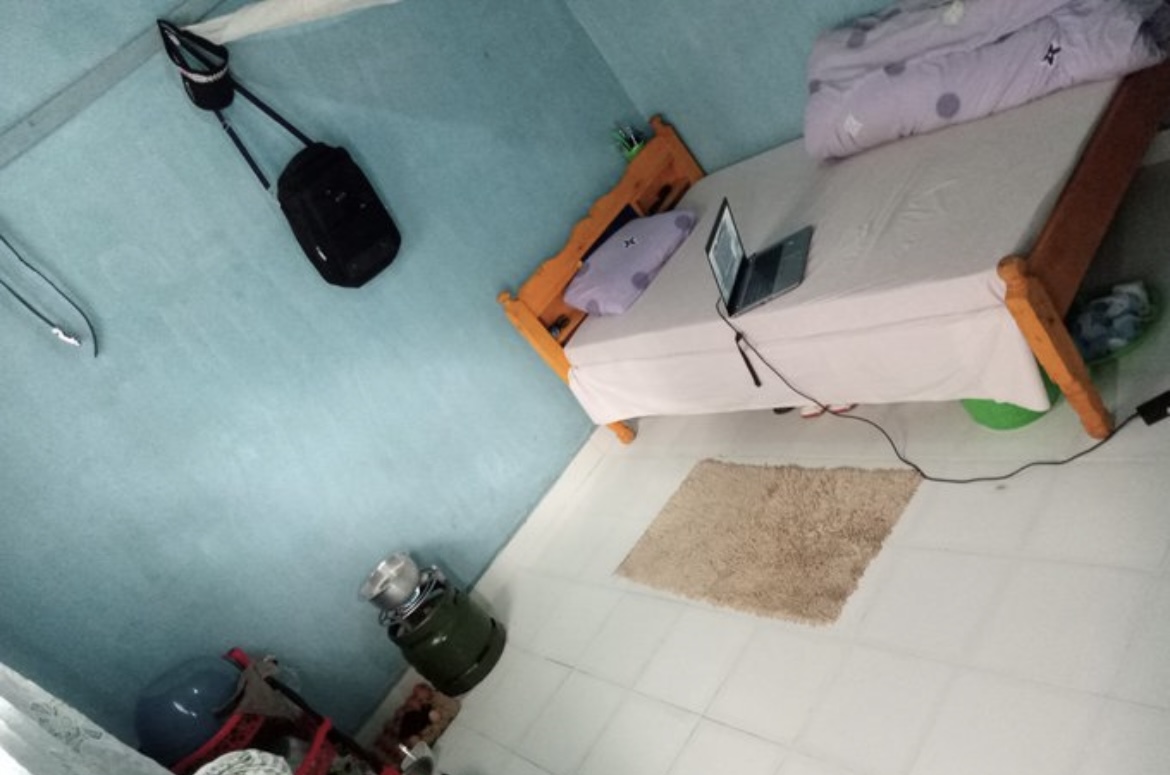 He also showed his gas cylinder standing in one corner with a small pot placed on it.

Netizens who came across the video applauded him for the pride he took in showing off his apartment and prayed he achieves greater things in life.

Reacting to the video, humblepraise said: “You even get footmat near bed….bro u be baller… Na to dey invite sister margret and sister felicia for house fellowship remain now.”

I don't care, this is a win. pic.twitter.com/q5PuhxTYUI