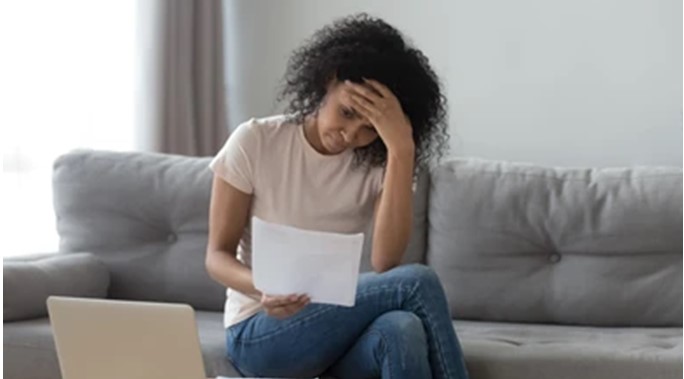 A woman turned to social media to get advise on how to handle a new revelation in her two-year relationship.

She claimed that when she needs it, her man takes care of her financial requirements, but she later learned that they are in an abusive relationship.

She said that the man has anger management problems and that whenever they argue, he yells at her in such a loud voice that she has to apologize.

She admitted that she was still in love with him despite his negative personality traits and the fact that he disapproves of practically everything she does.

“I have been dating my boyfriend for almost 2 years now. He is a good guy he helps me financially when things are bad and advices me as well. But the thing is this guy has anger issues even he dose something wrong and I Complain he will shout talk and talk then I end up apologising. I recently took a relationship quiz on Google and I found out that I am in a toxic relationship.

Everything that points out to a person being toxic is what he is doing, I love him so much I see a future with him as well if he is willing to change and listen But the toxicity is too much. It’s like he never sees anything good in me almost everything I do is bad and he is always right and I am wrong. Even the way I dress he will say this isn’t nice that is nice it diminishes my confidence. I don’t know what to do now because he is all I have I don’t have any man. It so extreme.

I can’t have a conversation or do something with the fear of me not upsetting him I can’t discuss a problem in the relationship with him because he would end up blaming me to be the reason he is doing that or something is like this bad because of me and I end up apologising I am stuck and confused most times because if he does something it’s right if I do it it’s wrong please the house advice me will be reading comments Thank you.”