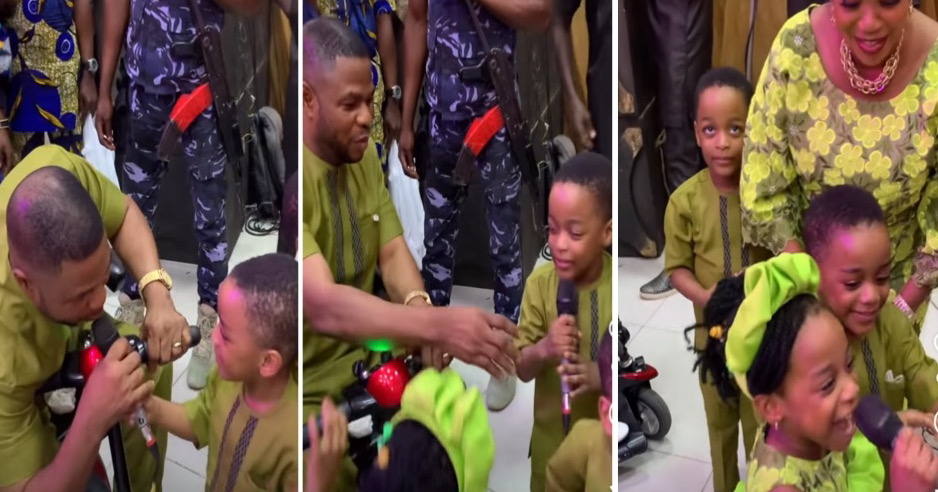 An Instagram user known as Femolancaster001 has shared a heartwarming video of Yinka Ayefele’s triplets as they celebrate their 4th birthday.

In the video, the triplets who were rocking matching outfits were seen dancing on stage, while the live band performed. 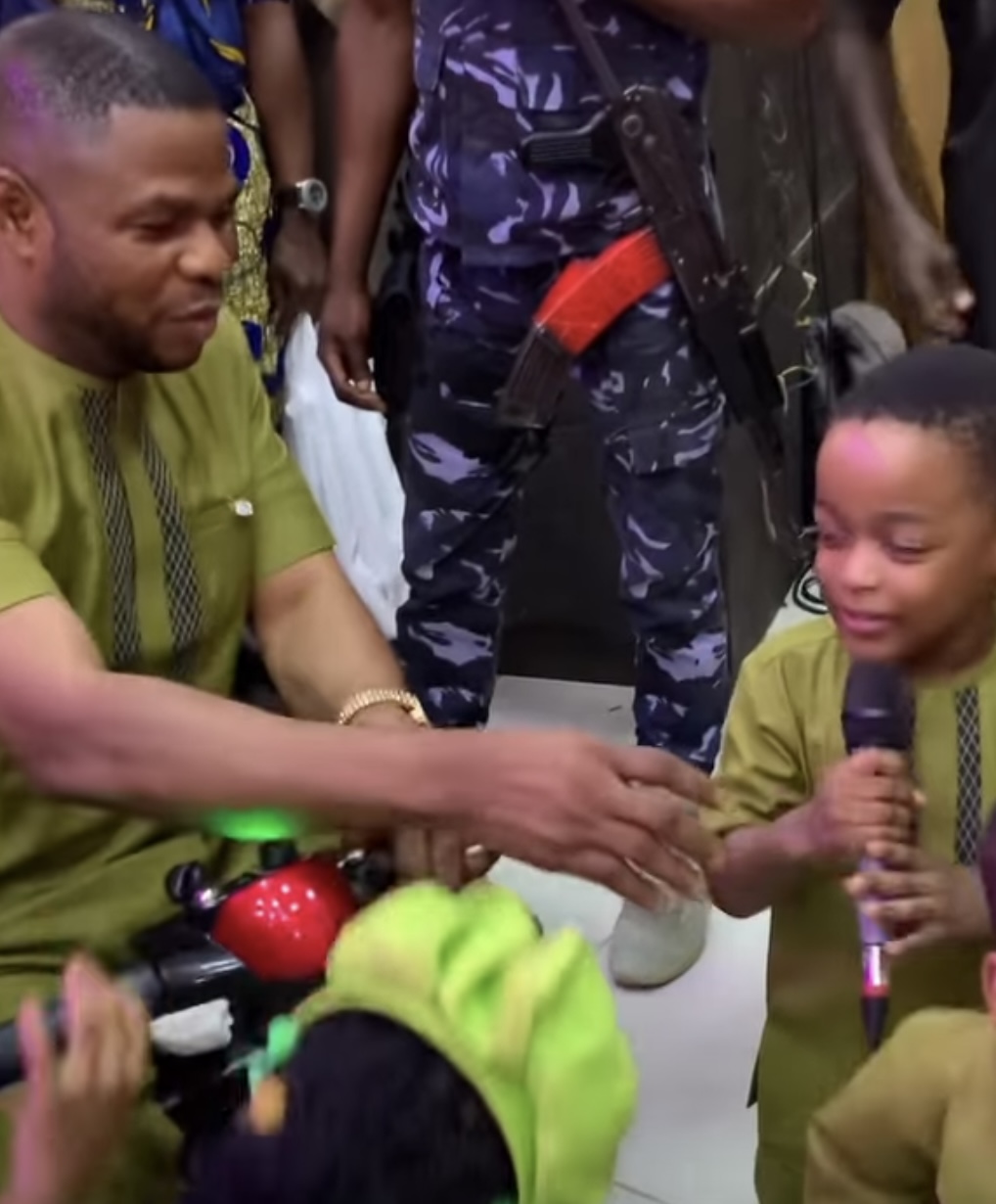 “I will continue to love you”- Actress Yewande…

The lead musician of the live band gave one of them the microphone to introduce themselves.

The triplets were seen fighting for the microphone with the musician and after giving a chance, they took turns to sing, as their father sat and looked at them admirably.

They seemed to enjoy this moment as his daughter took the microphone and sang one of his songs. He was seen smiling proudly at his daughter, while his sons also took turns singing their dad’s song. 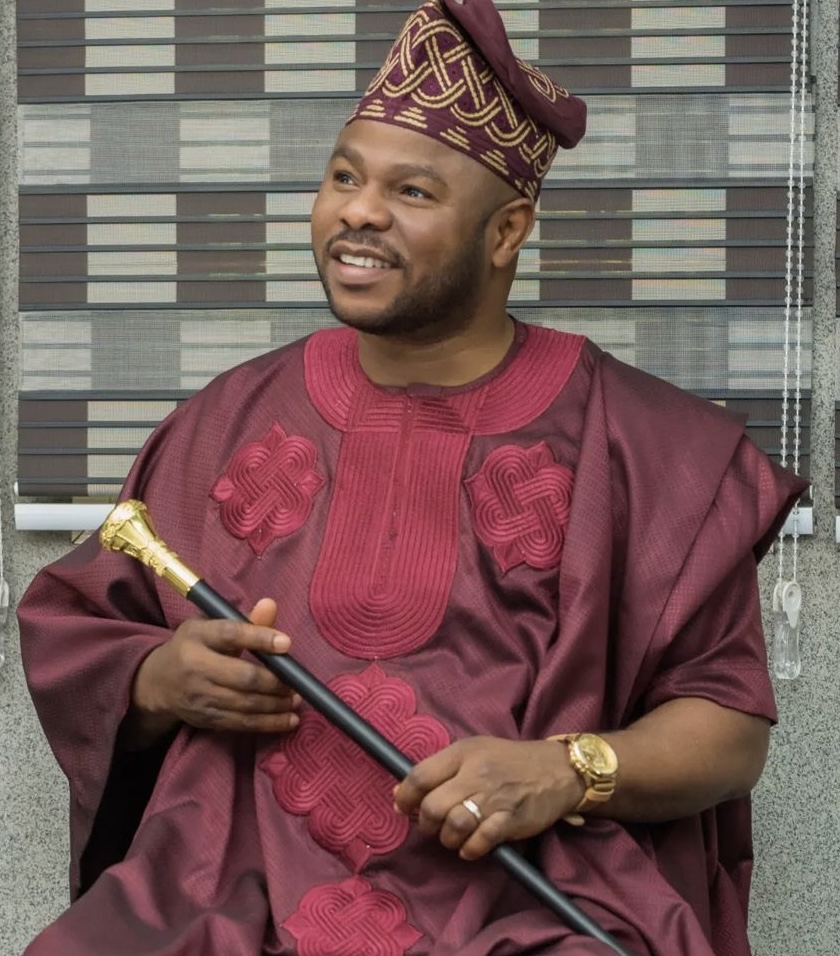 olamilekaniohnson17 added: “This is so beautiful, God bless them all amen its runs in the blood.”

The Assistant General overseer of RCCG is dead