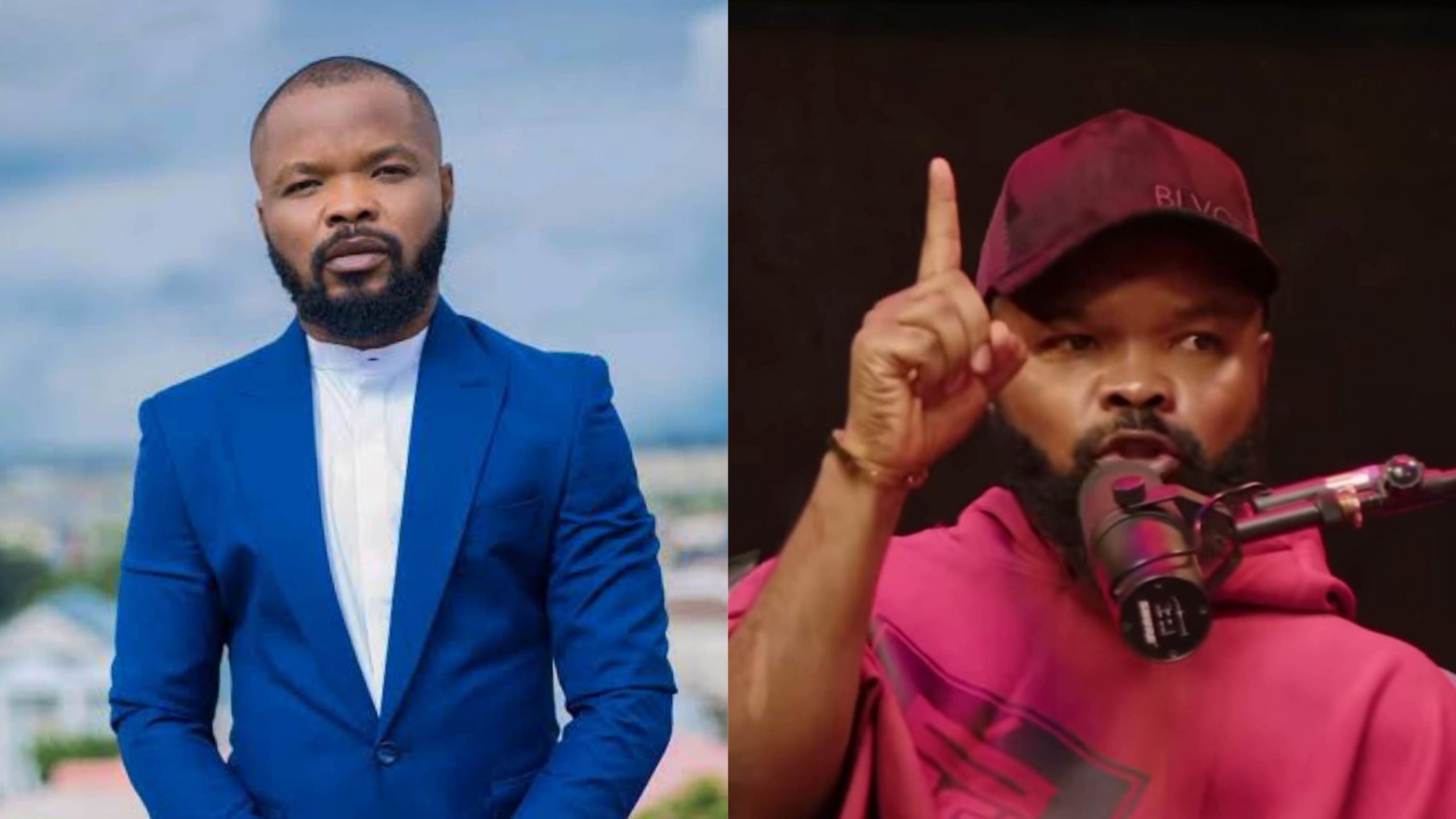 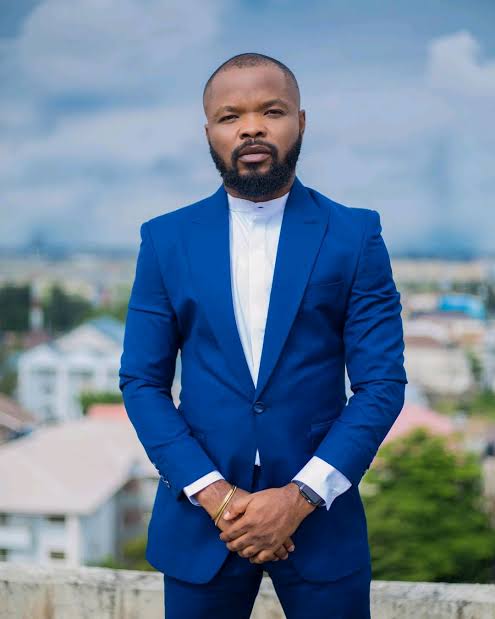 In a podcast, “The Honest Bunch”, with ex-BBNaija housemate, Doyin, the controversial broadcaster said that most women are eager to enroll for the reality show to get seen by men.

He said that the show has a way of giving women instant publicity but they usually have nothing sustaining their fame once they get it hence they resort to other means.

According to him, in order to remain at the top, most of the ladies offer their body in return.

Doyin however countered him by saying that sometimes, those men they sleep with for money could eventually turn to their husband.

BBNaija star, Beauty calls out Lagos photographer for charging her N500k per look