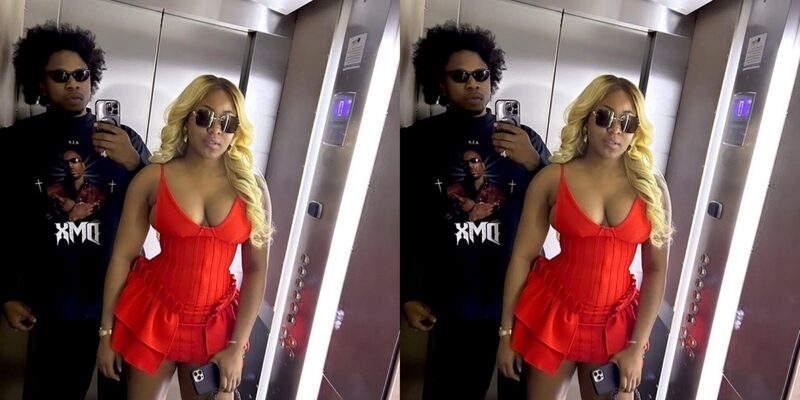 The stars were spotted at a recent event, all over each other, sparking dating rumors. After a photo of them in the elevator went viral, the two had many people drooling. 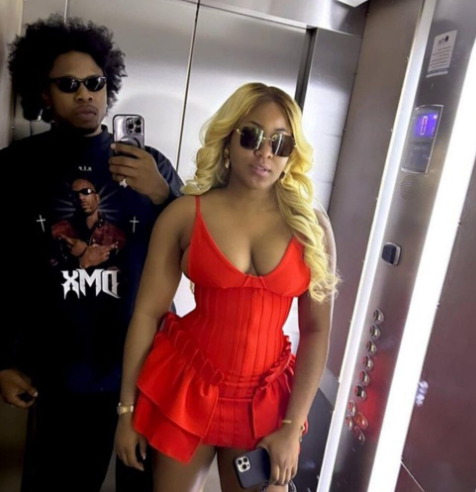 “Why only love can make me submissive as a feminist” –…

Many fans compared Runtown and Erica to Jay Z and Beyoncé, noting their similarities as a powerful couple.

In reaction, One Scriptte wrote, “Jay Z and Beyonce vibes

One Naya wrote, “First glance and I saw Jay Z and Erica

One Amina Minah wrote, “This picture is lit

One Yungjoc wrote, “Runtown is too chilled

One Porsh Hope wrote, “They look so good together

One Viks signature wrote, “See as them fit together. If you know you know

“Suleman is an oil and gas businessman not pastor; she aborted thrice for him” — Halima Abubakar’s friend claims (Video)