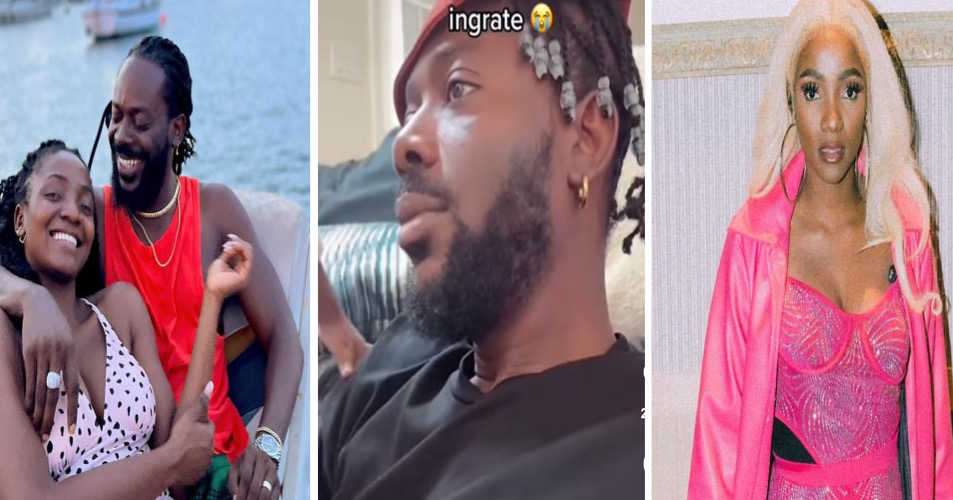 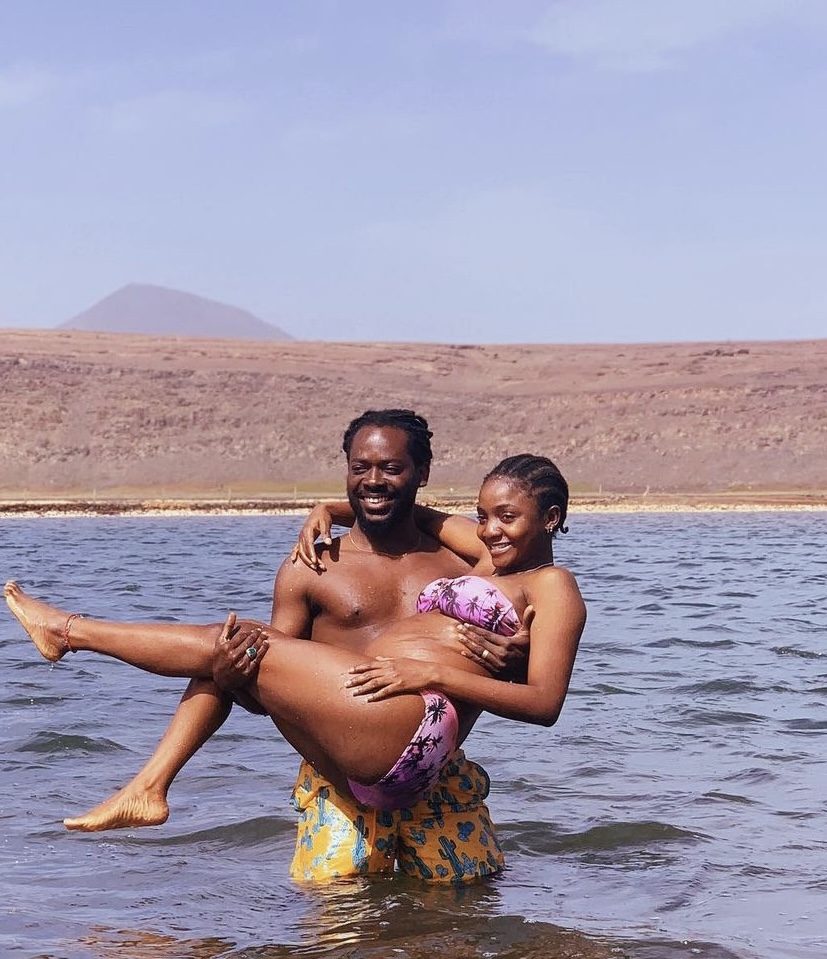 In the video, Simi took it upon herself to be his personal hairdresser and she took her fans along while making his hair.

However, Adekunle Gold who had somewhere to go was impatient with his wife. Simi eventually finished plaiting the hair and asked for a review from her husband.

Adekunle Gold hilariously blamed her for taking long to complete his hair. Simi replied him and stated how she would have cursed him if not that they have a child together. 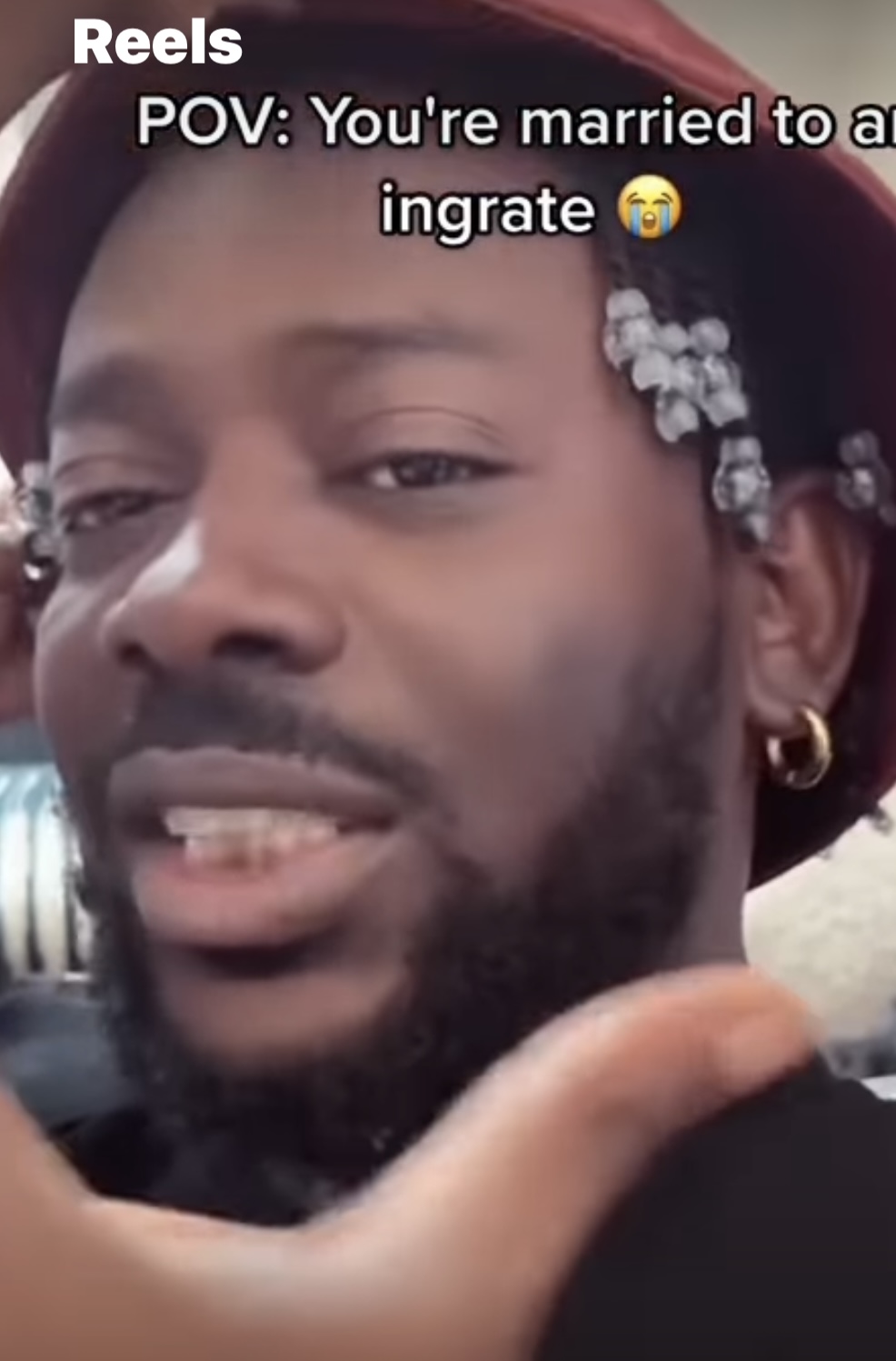 Reacting to the video, adadeamponsah said: “If you are in a “serious” relationship, don’t try the last statement o before you hear “tawai”. I am talking to those who cannot cough until their odogwu says so.”