The Assistant General overseer of RCCG is dead 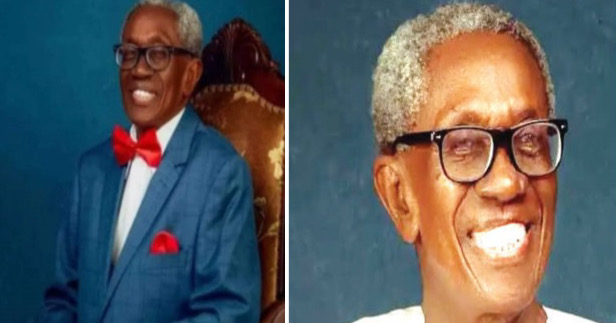 The Assistant General Overseer of the Redeem Christian church of God identified as Professor Folagbade Aboaba has died.

According to the Punch newspaper, he gave up on Monday morning, January 23rd, 2023 at 90 years old. 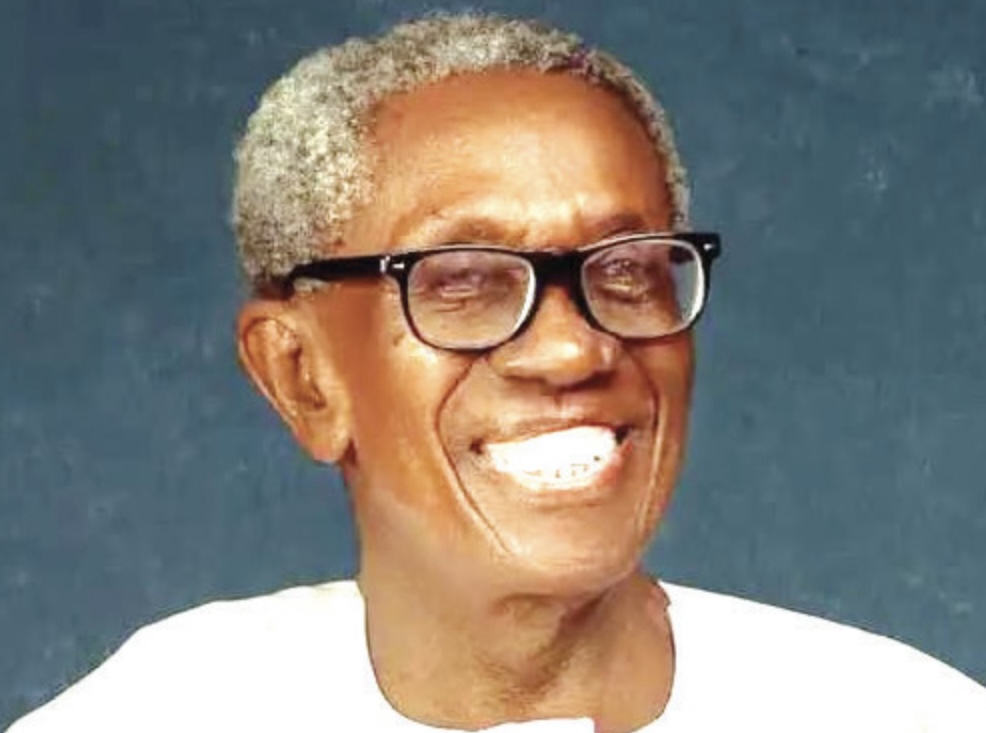 RCCG pastor, his wife and five children killed in fatal…

He died after he experienced a brief illness. His death was announced by Professor Folarin Alonge, who is the national chairman of the Nigeria Institute of Agricultural Engineers.

Folarin Alonge wrote a tribute to the deceased, describing him as one of the founders of the institute.

“One of our Fathers in the profession, Prof. Fola Aboaba, has gone home. He was a Professor of Professors of Professors.

“Prof Folagbade Olajide Aboaba was an Emeritus Professor of Agricultural Engineering at University of Ibadan and the Pioneering Dean of the Faculty of Technology (1976-1982). I was privileged to be taught by him at both undergraduate and Masters class. He was a mentor to several people and professors.

“Glory to God. God bless you. Baba was a lovely, cheerful and good man. May his soul find rest in God.” 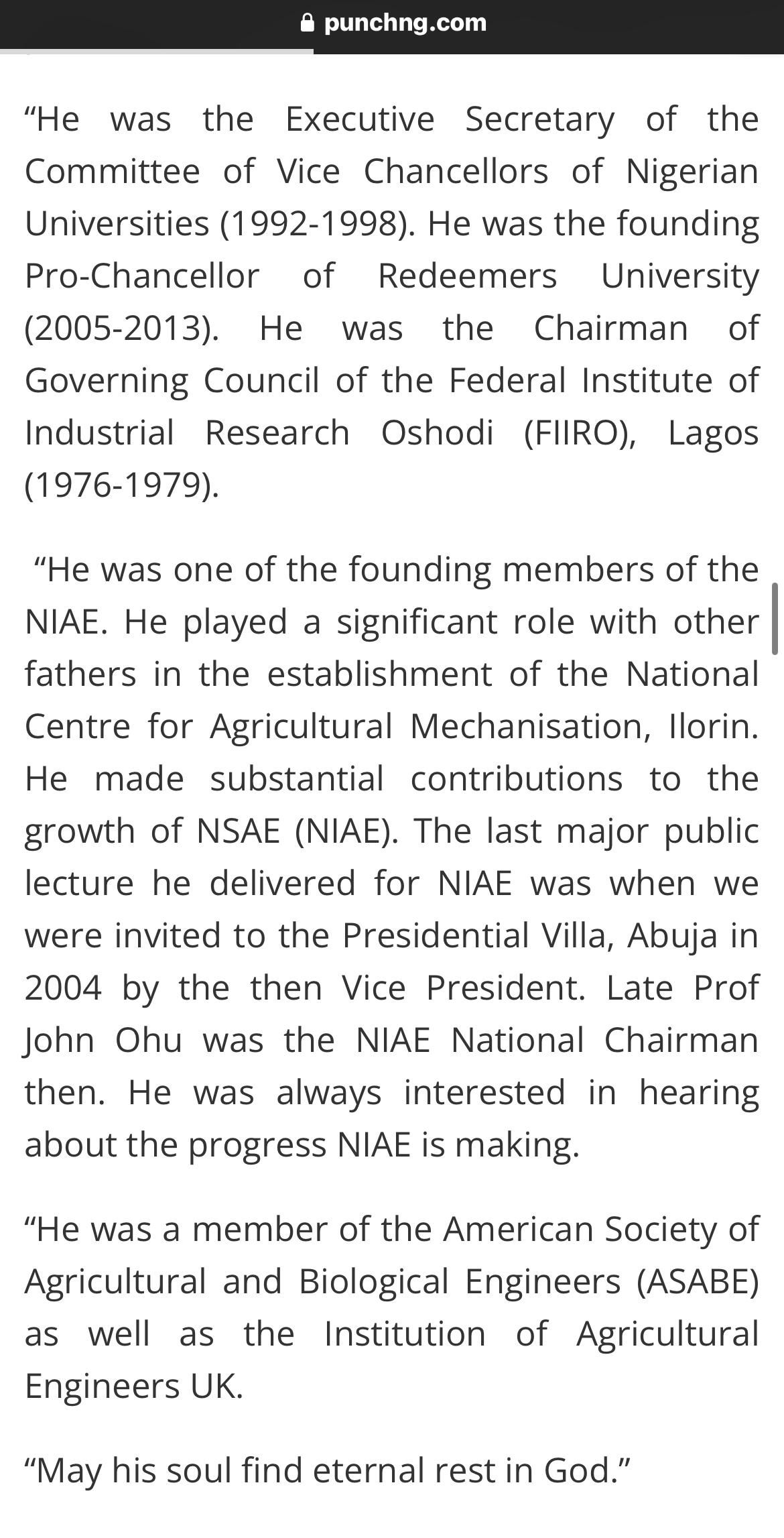