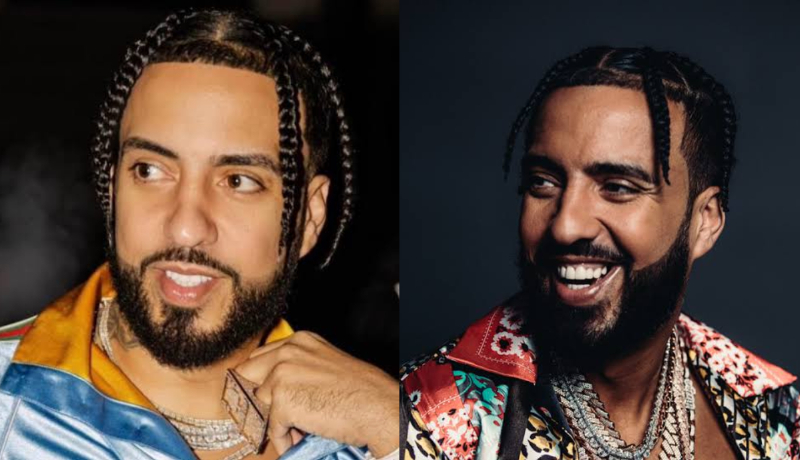 Reports making rounds shows that American Rapper, French Montana was involved in a shoot out.

Gunshots broke out during a French Montana music video, turning it into a harrowing experience where numerous individuals are said to have been injured.

According to TMZ, On Thursday, French and his crew were in Miami Gardens recording a video in front of The Licking restaurant when one shooter opened fire at some time, hurting up to 10 individuals.

Blac Chyna and French Montana spotted on the wing of an…

15 celebrities that are still good friends with their ex…

It’s unclear at this moment whether French was hit, but a witness on the scene said his security got him out of the area without incident and safely.

Videos obtained prior to the shooting shows French on the scene as everything seemed to going smoothly. However, in additional video from after the shots rang out  you can see the chaos.

It’s unclear who shot the gun or if it was more than one persons no fatalities has been reported.

The story however is still developing we will definitely keep you posted if there is a turn of events.

VIDEO: Singer Pasuma’s daughter over the moon as she becomes a Canadian citizen