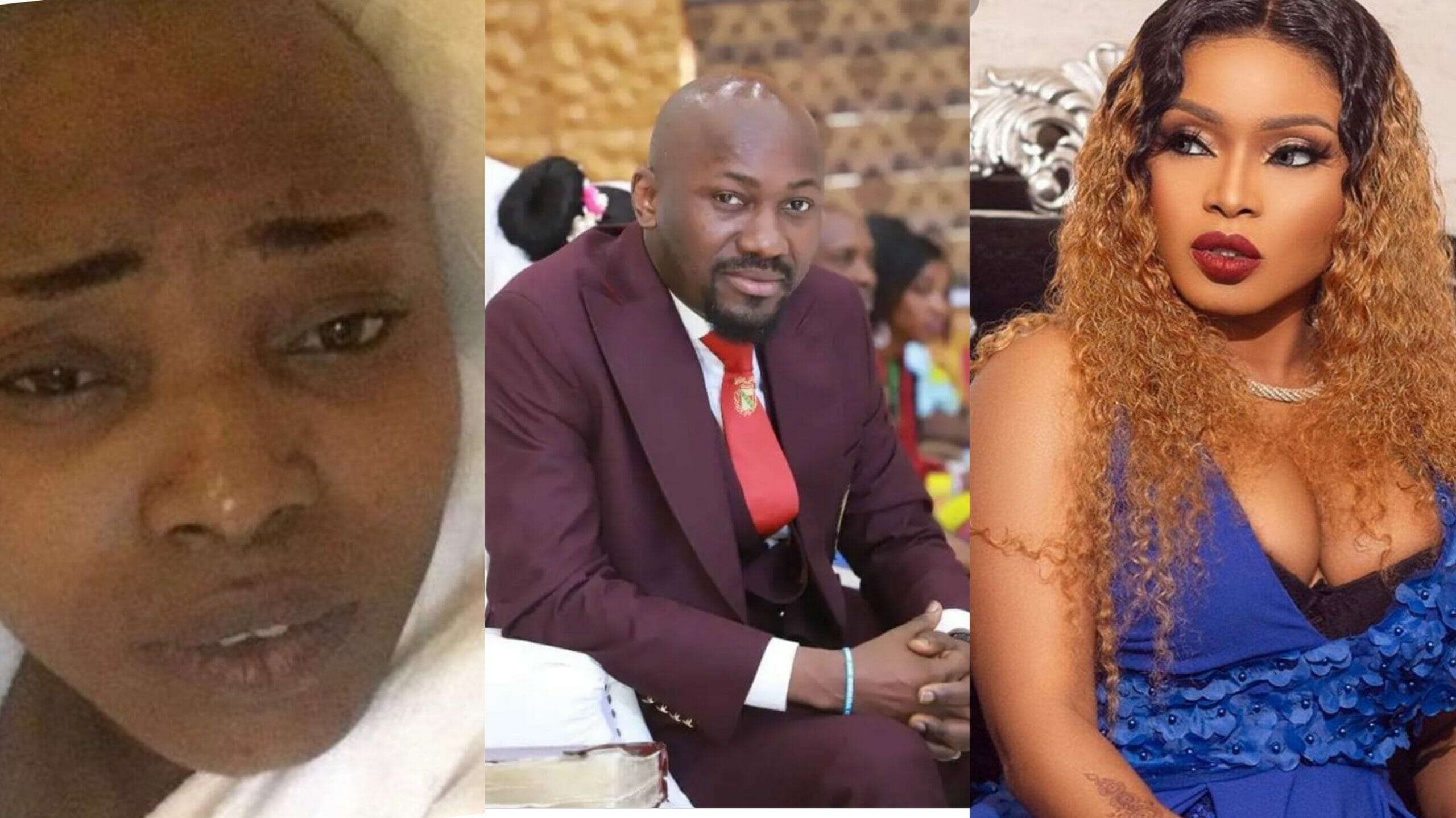 Halima Abubakar, an ailing Nollywood actress, reveals what Apostle Suleman told her when he made love to her while bleeding.

This follows the news of a N1 billion lawsuit slammed on the actress, which will go into effect if she does not ‘Cease and Desist’ from defaming his name.

Halima Abubakar revealed in an Instagram live session that she is unconcerned about the lawsuit and thus cannot be silenced.

She claimed she bled whenever Apostle Suleman made love to her, which he didn’t mind because he did the same when she was on her period.

According to her, the clergyman told her that he only does it with her and is comfortable doing it while she bled because he cannot stand it from other women.

Halima further alleged that she began to have intensive dreams of the preacher and also the feeling of being made love to by a spiritual being.

Pharmacist dies at hospital over 24 hours lack of power supply