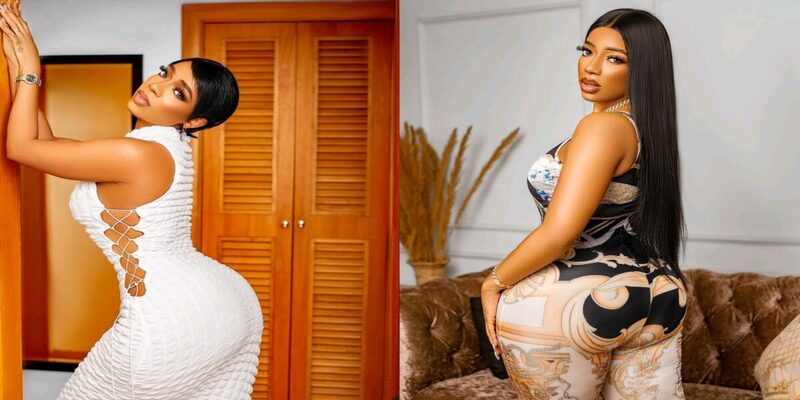 Curvy Nollywood actress, Destiny Amaka has revealed that she will not leave her man if he cheats on her with another man. 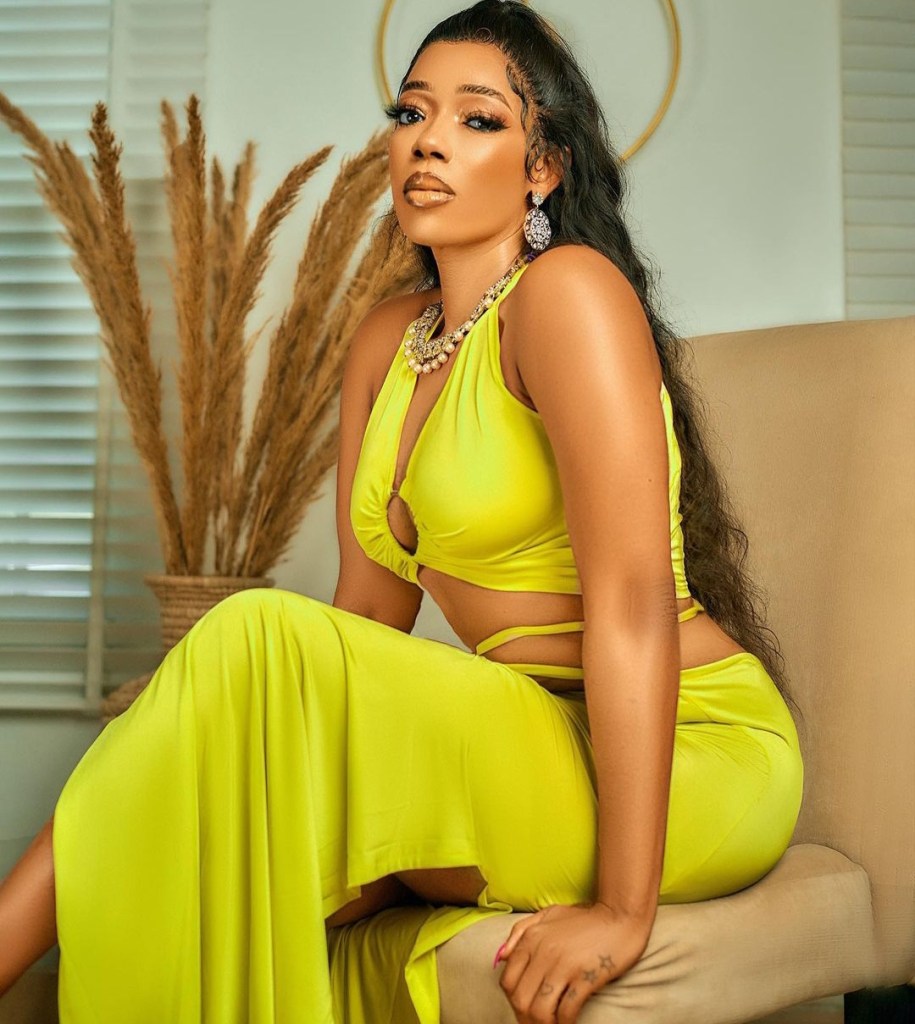 In a recent interview, the Script Interpreter/Presenter discussed her sexual fantasies and dealing with lesbians in her industry.

“I think about s3x a lot. Probably more than I have it. I have tried 3some enough to know that I don’t like it or women. I don’t like being touched s3xually in any way by a woman. Of course, I have you been approached by l3sbians severally, in fact all the time even as we speak (Laughs). I just ignore or simple polity decline. In this my Nollywood industry, they don’t hide anymore. I’m not one to judge and if they don’t shoot their shot how will you know. Someone that does this kind of topic about s3x, can’t be offended. So, I am not offended when l3sbians approach me. I educate people about s3x on my social media pages. The thing that keeps me going is the genuine heart touching feedback. Married people and singles give me feedback and thank me on daily basis. Having someone they can reach out to free from shame and jugement has benefited many and repaired many homes, ” she said.

Asked if she would take a walk if she discovers her man is into men and women (Bis3xual), Destiny Amaka stated that although she would feel hurt and might leave the relationship, but if her terms are met she would have a rethink.

She said, “I’ve sadly thought about this a lot and I’ve concluded that although it may hurt because betrayal or lies regardless of the gender will hurt. I think once I’ve gotten over everything, I’ll definitely leave. It’s not what I bargained for and people shouldn’t feel bad for leaving. Now here’s something that might not go down well with people. I’ll love you enough to stay and be a cover up if my own terms and conditions are met. Life no too hard like that jare and if not then we move.”

Pharmacist dies at hospital over 24 hours lack of power supply